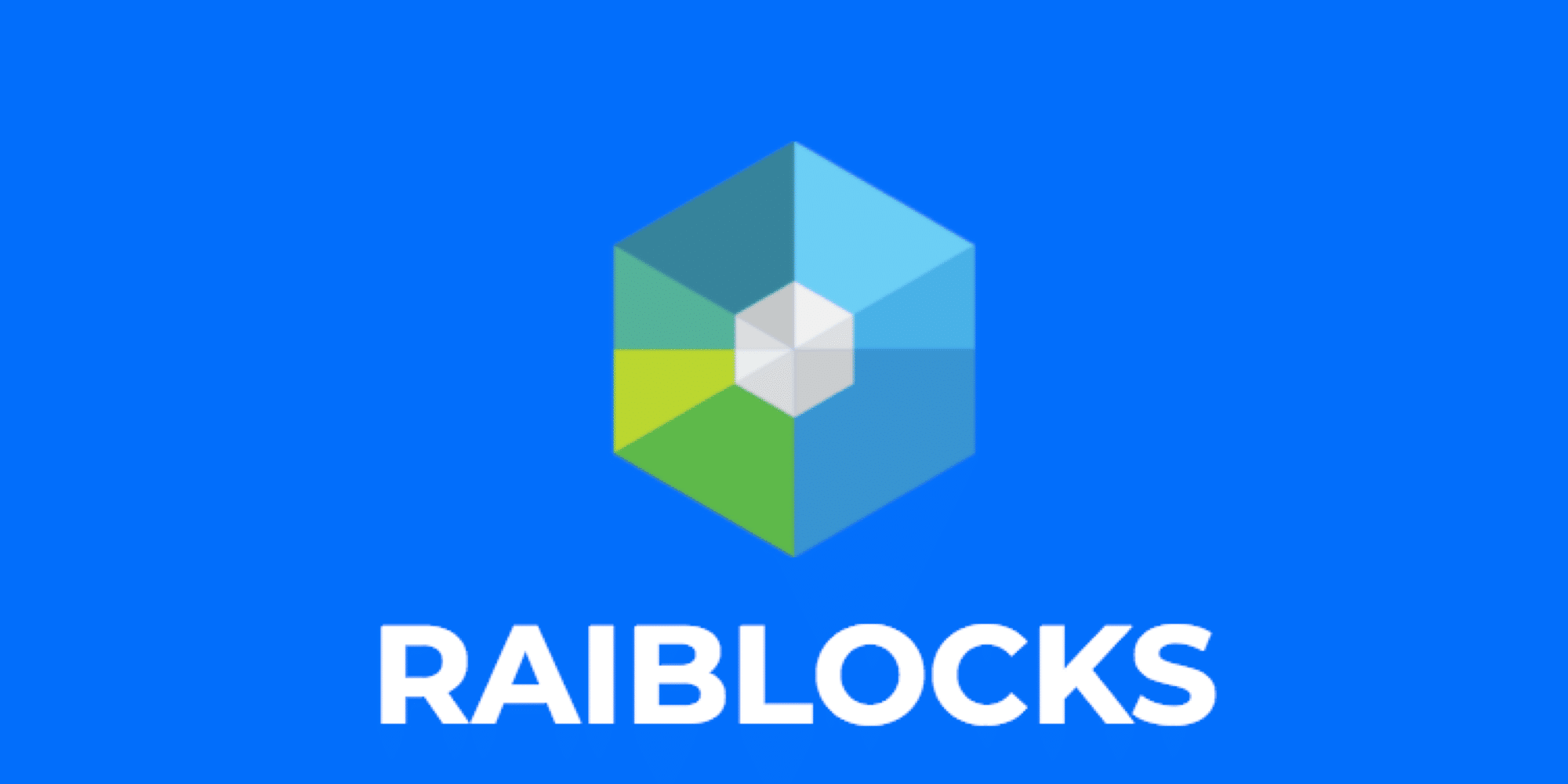 RaiBlocks price continues increasing despite facing sellers as market is pulling back heavily. Can XRB/USD break the previous high or will the gain be stabilized for the moment?

As mentioned in our previous writing, RaiBlocks gigantic upwards trend is still going on tearing up the list by market capitalization while passing over various important psychological resistances concluding with almost 900% surge from the low of $3.40. 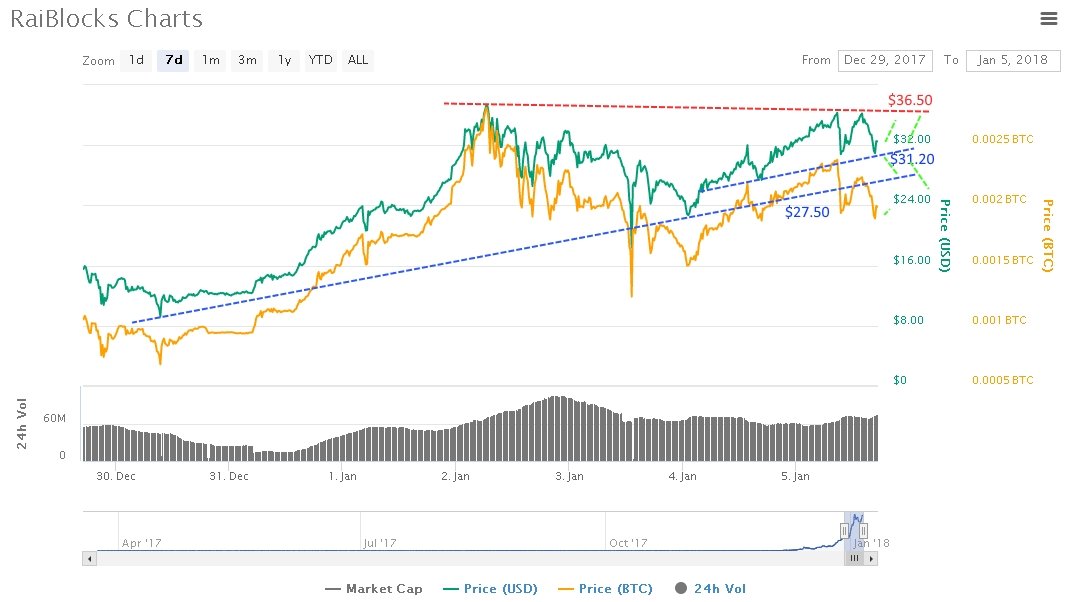 For starters, anybody that stepped in before the $24.00 area is most likely in the green zone throughout these days that the market could face more sellers as it did previously and will present an important support since two upward swing launched from there.

Today however, on the hourly chart the par XRB/USD did test out twice the previous record high while not being able to break above. During the event it pulled-back to the lows of $32.00 which is the right bullish track to do so. It does not seem likely that RaiBlocks will stop gaining, but if it does dip below the above mentioned support – the second supportive trend line waiting is around $27.50 and then the important $24.00.

As it is known to RaiBlocks enthusiasts and followers – Kucoin did previously announce the XRB is the winner to be chosen as the next coin being listed on the platform and so it did.

KuCoin Exchange has been adding many altcoins each week. Some examples are DeepBrain Chain, Oyster Protocol, Dragonchain, and Red Pulse. KuCoin Exchange also supports GAS production from NEO and will deposit the GAS generated to your account every day.