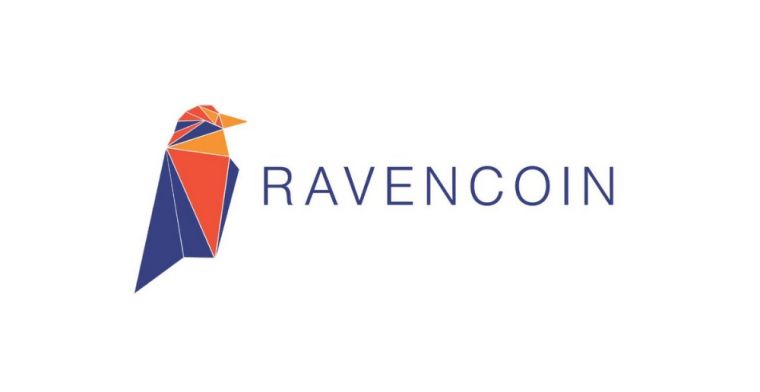 Described as a digital peer to peer network for the facilitation of asset trasnfer [MEDIUM post] – and named after the messengers of truth in the GoT fictional world Westeros, Ravencoin is making its place among leading coins in the top-50 by market capitalization.


Key changes include a faster block reward time and a change in the number, but not the weighed distribution schedule, of coins. Ravencoin is free and open source and will be issued and mined transparently with no pre-mine, developer allocation or any other similar set aside. Ravencoin is not designed to be cash. Ravencoin is intended to prioritize user control, privacy and censorship resistance and be jurisdiction agnostic, while allowing simple optional additional features for users based on need.

Parallel with the inspiration for the name – comes its function. Ravencoin helps determine the rightful ownership of assets with no flaws. Parallel as noted out above in the quote, it wants to make transfers and payments as direct as possible and fully decentralized – as it suits cryptos.

Being around only since Jan 3rd, 2018, it has been doing much noise in the crypto-space reaching the 36th rank by market cap.
In an age where people can move significant amounts of wealth instantly using Bitcoin, global consumers will likely demand the same efficiency for their securities and similar asset holdings.