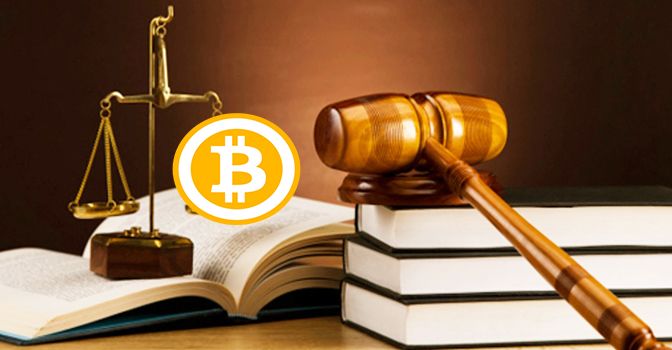 If we roll-back just in the previous weeks and analyse the Bitcoin price development an immediate thought of its high volatility will hit – Reached $5,000 for the first time, corrected and lowered back to $3,000 and then trade-stabilized at around $4,000. However, this could be solved with the right Regulation as Bart Chilton – Former US trading commissioner commented in an article on CNBC.

Chilton did act as chair of the US Commodity Futures Trading Commission (CFTC) which is the financial regulatory agency that overlooks the US derivatives markets.

The recent crackdown by China’s officials should be more than a signal needed for traders and investorsto understand that the lack of regulations is what hits the weakest points for Bitcoin – the former regulator points out.

Stability is needed – which would be a result of a more regulated space to function as a cryptocurrency while expressing another way rather than the anti-government standpoint it has positioned – Chilton comment:

“Rather than waiting for governments to take actions that thwart the development of digital currencies, they should lead efforts to put in place appropriate regulatory oversight for these new and innovative financial technologies.”

However, the original idea of a non-governed cryptocurrency for Bitcoin or other digital currencies would in contrary with this perspective.