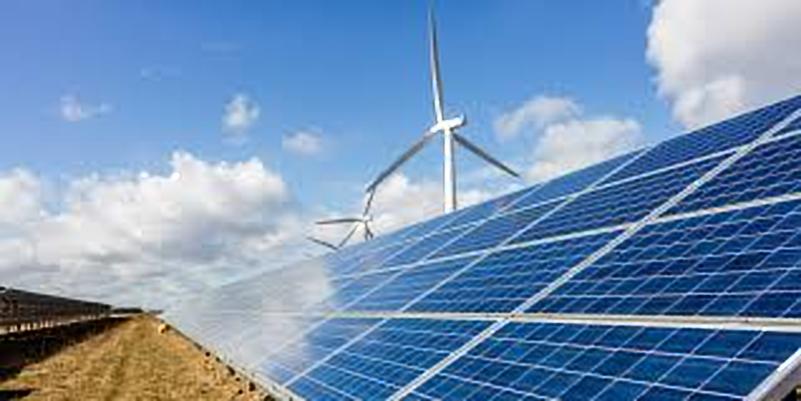 Global Bitcoin mining operations have been reported to consumer enough energy to power an entire country. BTC mining has also been calculated to consume enough energy to power all the global electric cars for one year. The cost of power has led many miners to seek the utility in the global regions where they can save on operations such as cooling their mining machines, as well as where they can purchase the energy at a lower cost.

We therefore have seen plenty of mining activities concentrated in regions such as Canada and Iceland where the local temperatures are ideal for cooling mining rigs without having to incur additional air conditioning costs.

In the case of cheap energy, we have found that 80% of Bitcoin mining activity is concentrated in China. This then brings the other question as to whether the concentration of mining in one country, is favorable and in tandem with decentralization of BTC. More so, when you consider that the Chinese government has banned all crypto related activities within its borders.

But What About Renewable Energy?

Renewable energy is defined as the energy collected from sources which can replenish themselves naturally such as sunlight, wind, rain, rivers, tides, waves and geothermal heat.

One green-energy startup in Austria claims to have figured out the energy consumption problem of Bitcoin by tapping into the energy found at hydro-electric power plants in the country. One needs to remember that hydro-electric energy is renewable since it depends on water flowing from rivers and/or dams. The only factor that can reduce the water, is human activities up-stream that might affect the water volume. But with the right regulation, this should not be a factor.

The aforementioned Austrian start-up, known as HydroMiner GmbH, is already running mining activities at 2 disused Austrian hydro-power mills. The team has outfitted regular shipping containers with servers and software that can be used to power all the mining operations. Air conditioning is provided by harnessing the cold Alpine currents found in the region to cool their equipment.

Nadine Damblon, the co-founder and CEO of Hydrominer, had this to say about their new approach:

We mine only with renewable energy. There will be more blockchain adoption if the energy problem can be handled this way.

We’re using renewables not only to be environmentally friendly but also profitable.

Summing it up, with renewable energy such as solar being forever abundant, a shift in mindset can be crucial in reducing the impact of Bitcoin mining activities on the environment. There is also the possibility of rejuvenating hydro plants as seen with Hydrominer. This will then solve BTC’s Achilles Heel of requiring lots of energy to mine it and make the digital asset more eco-friendly.