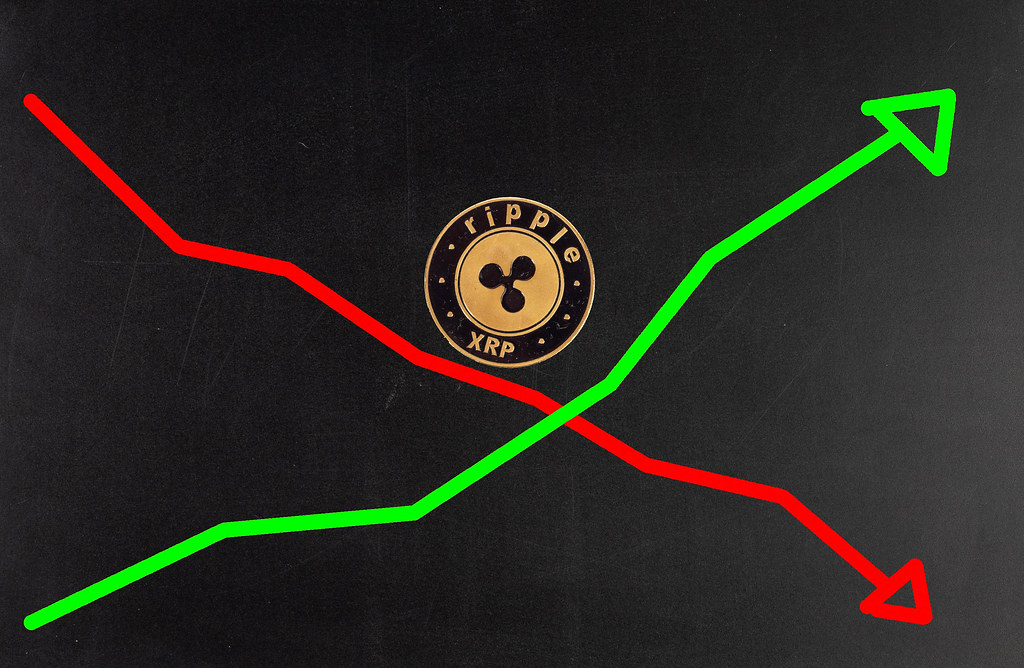 Here’s what Ripple plans to do: decentralize and dominate the world’s financial system. As a layer and the base from where the global economy draws its breath, a paradigm shift is expected to take years and not months.

So far, despite headwinds and outright opposition, the San Francisco startup has managed to have a strong foothold on several regions especially SE Asia where with the help of SBI Holdings, Siam Bank and other players including Federal Bank of India and SendFriend, it plans on penetrating and later change livelihood just like what the World Bank said the platform was doing. In impacting lives positively, the firm is disrupting status quo.

Instead of high latency, we have speed and ultra-high efficiency. Besides, replacing expense is cost-savings more so for firms that decide to leverage xRapid which make use of XRP. But the problem is how regulators and the community in general interpret XRP. As it is, the coin is well capitalized, trades at around 30 cents against the USD and available in most exchanges like Binance—where it is base, and CoinBase.

What critic argue is that XRP is a security and there is even a Federal case pending where a user said the company marketed the digital asset as a security with a promise of future profits. Therefore, for their losses, they want recompense. At the same time, others contend that the Ripple Inc—which was forced to split from Ripple Labs and operate as two independent companies in light of law suits for differentiation purposes, solutions can operate seamlessly without XRP.

XRP, they insist is some sort of an Air drop, which xCurrent and xVia don’t need. They may have a point, currently, xCurrent which is a platform where banks connected to the RippleNet can enjoy end to end tracking of transactions and is the most popular operate without XRP. It is only the latest version which has an option for banks to upgrade and incorporate xRapid, in use by less than 20 banks and payment processors, after launching in Oct 2018 during the SWELL Conference.

Therefore, neutrals can argue that the combination of centralization claims, SEC failure to clarify and the overall objective of XRP—as a liquidity, medium of exchange tool, may be behind XRP lagging and low volatility. However, trading at 29 cents—at the time of press, the coin is said to be over-valued that is assuming if it would be used as a settlement layer for the global FX market moving $5.1 trillion every day.

From his analysis, a user said XRP should be changing hands at $0.0043 against the USD, if the coin is to function as designed—that is as a liquidity tool, a means of exchange and not an asset for hodling.

“Why XRP is highly overpriced? Assuming its no. 1 use case is as settlement currency, and no one would want to hold on to XRP longer than necessary to reduce price risk, even a price of 0,0043 USD/XRP would be high enough to settle the entire FX volume of $5.1 trillion USD/day.”

Do you think Ripple (XRP) is overpriced and would sink in days ahead? Is This FUD? Let us know in the comments section.