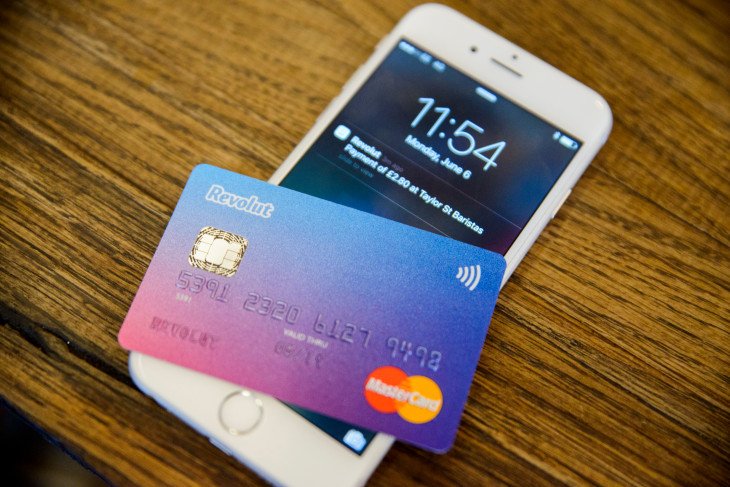 Revolut App From The UK, To List Ripple (XRP) This Week

UK Fintech startup, Revolut, has just announced via Twitter, plans of listing Ripple (XRP) on the popular mobile app. In the tweet by Chad West, Head of Marketing and Communication at Revolut, he posted a screen shot implying that the app was in the process of adding the coin.

The confirmation of the addition was made by the official twitter handle of the Revolut app with a simple ‘Yes’.

Chad West would also confirm the addition of XRP when he replied the following in the same twitter thread:

Guys, it launches this week! Keep an eye out for updates on our social media accounts and email!

Majority of the services on the app are free. There is also a Vault where you can lock up your funds in a savings scheme.On top of the above, the app has a feature where you can share bills with family and friends such as when you dine out. You can also track your spending on your app in a manner that facilitates efficient budgeting at your fingertips.

The App also supports spending and ATM withdrawals in 120 currencies with 26 of those currencies being capable of peer-to-peer transfers on the app.

This means the XRP addition will be a welcome additional feature on the app and the entire crypto community. XRP is known for its fast and cheap transactions. Having it on the Revolut app will also enhance the efficiency of the app as used by the masses.

Current market analysis of XRP shows the coin trading at $0.672 and down 2.68% in the last 24 hours. The general market feel is one of stagnation with Bitcoin (BTC) unable to rise above current levels of $8,261. Ethereum is also experiencing some sideways movement with the coin currently trading at $685. Both BTC and ETH are down around 2% each in the last 24 hours and at the moment of writing this.