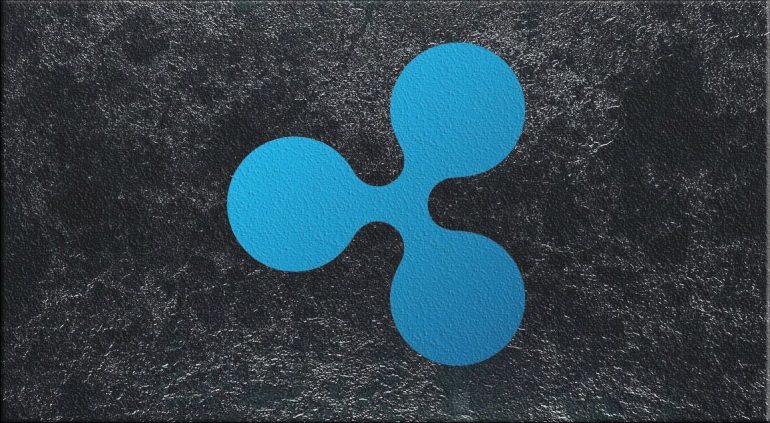 Following the major sell-off on Friday, Ripple is showing the best price daily and weekly recovery, positioning its roots strong for an optimistic near term development.

Despite that the pair XRP/USD did break the $0.2000 major supporting level today as the second time since the ICO ban regulation market crash, it swiftly is climbing up as buyers are using this as a best-opportunity to profit from the dip.

Now it is trading above $0.21 with a 3.65% increase in the last 24 hours which is the highest in the top-ten virtual currency list based on market capitalization. It is appreciating the same position on a weekly run, having the lowest value decline in the last 7 days of only -4.28%, keeping in mind that this week was described as a market massacre with cryptocurrency tokens and assets losing up to 25% in a matter of minutes.

Its market cap is returning to where it started a week ago at the $8.6 billion even with the major descending phases. Only today with the help of Asian exchanging platform, almost $1 billion in market cap has been surged: from $7.5 bln to (time of press) $8.4 bln.

If we talk in a complete market term, it is obvious that Ripple will be included if there are structural changes in a global scale or major country range like that happened in this week and XRP will be taken down or up together with other digital currencies like Bitcoin, Ethereum and so on. However, the data and information above is just a hint indicating how very unique and difficult to imitate Ripple’s marketing strategy is.

How bad or how well its value develops mostly matters from its enterprise supporting the network, as it does lead its tokens in the best direction they should be going. What matters the most for the Ripple network to grow based on the function it delivers is its deals and negotiation it pins down in a global scale which is the only way to not let down its major target – faster and cheaper transactions and payments even across borders.