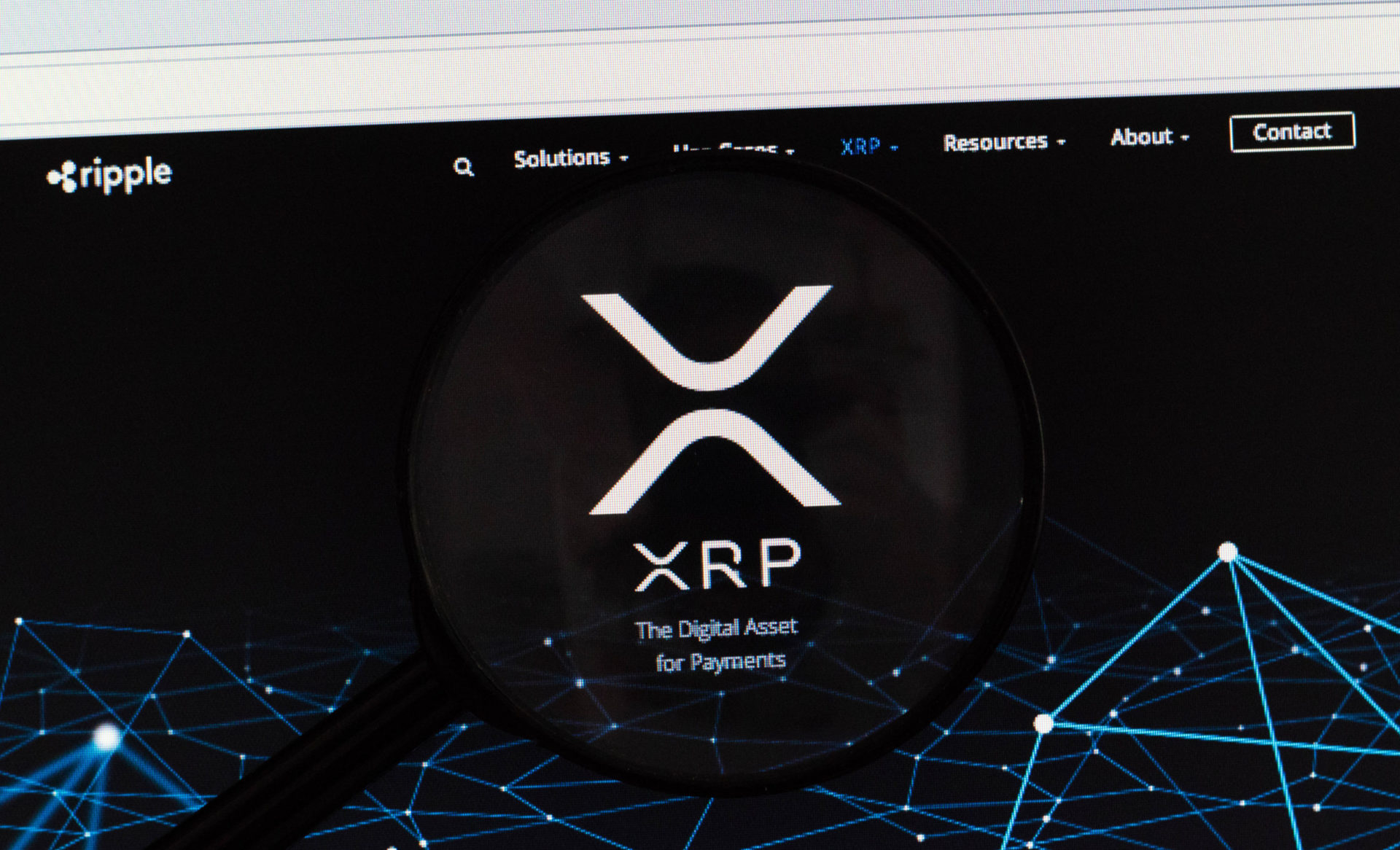 For those longest time, a battle has raged between proponents of the XRP Ledger and the Bitcoin blockchain. The latter group scored a win recently, as the co-host of the Unhashed Podcast, Ruben Somsen, drew attention to a seeming flaw in the consensus mechanism of Ripple Lab’s go-to asset, noting the following:

Ripple nodes skip validation if they’re more than 100 blocks (~20 min) behind and 80% of the validators agree the blocks are valid. It seems to me validators could exploit this – halt the chain, then skip fake signatures.

This noticing elicited an inquisitive response from coder Udi Wertheimer, who asked the Internet if a group of validators could collectively collude to create a new network state. Interestingly, Ripple chief of technology David Schwartz, a programmer & cryptographer with two decades in the business, responded. Schwartz noted that from his perspective, there is no other ledger that has “better protection against a hostile majority attack than the XRP Ledger.” To prove his point, the American programmer drew attention to 51% attacks, adding that Bitcoin, for instance, would “happily allow” double spends if the stars align.

Wertheimer hit back, noting that Ripple’s consensus mechanism could allow for “stealing coins that never moved, inflating the supply, destroying someone else’s coins… the whole nine yards.” The Ripple mainstay begged to differ, disregarding this to note that all networks based on Proof of Work (PoW) — mining — are vulnerable to 51% attacks, and could potentially see their asset’s value depreciate in a system rife with double spends.

Ripple’s Schwartz goes on to write that the risks that Bitcoin faces are tied to its consensus algorithm, thus meaning that they cannot be mitigated (or at least not on a moment’s notice). On the matter of XRP’s validator collusion risk, he wrote:

In the case of XRP Ledger, it’s just a matter of the default tradeoffs between synchronization time and security against an almost impossible attack.

And with that in mind, he concludes that PoW has been a “dead end” for not just security, but decentralization. Wertheimer begged to differ, noting that 80% of XRP’s validator nodes colluding is all too possible, but Schwartz remained adamant in his thought process.

Schwartz’s recent Twitter rant(ish) comes after he took to an episode of the “Ripple Drop” to tell thousands of viewers about XRP’s decentralization in a candid conversation. As reported by this very outlet previously, Schwartz remarked that over 2018, he saw a monumental increase in the decentralization of XRP. The Ripple C-Suite member even noted that the ledger in question is “even more decentralized than either Bitcoin or Ethereum,” noting that XRP is “operationally decentralized” in ways that other cryptocurrencies cannot be.

The programmer then chalked this up to the dichotomy between traditional PoW schemes, enlisted by blockchains such as Ethereum, and Ripple’s use of an alternative medium of consensus, which uses a system of validators and tracking servers. He explained that PoW hasn’t delivered on its promise of decentralization. Schwartz even went on to bash Bitcoin’s transaction latency, noting that the world’s first notable cryptocurrency has ten-minute blocks, increasing true finality times to upwards of an hour in some cases.