Ripple CTO Emphasizes XRP is Not a Security. “We Need To Get Rid of That Uncertainty,” He Says 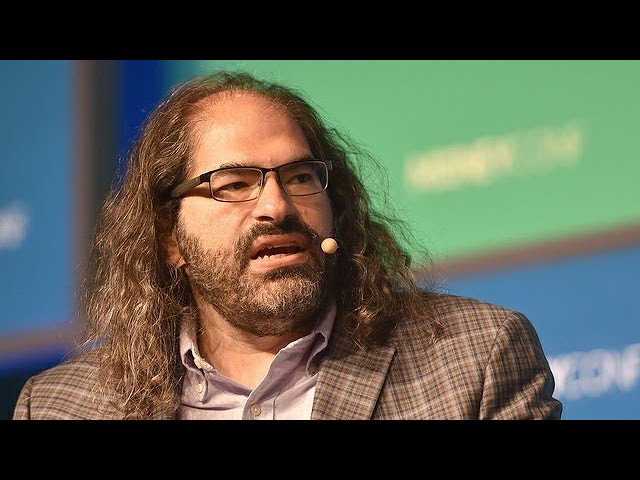 During Thursday’s “Blockchain Beyond the Hype: The Ripple Effect” session at SXSW, Ripple CTO David Schwartz explained to the audience why the Ripple team considers XRP not a security.

According to Schwartz, it is necessary to know the history of XRP and Ripple in order to evaluate whether or not the token is a security. He told the story of how XRP was created first and then the company Ripple was built to exploit the technology surrounding the XRP ledger (solutions such as xRapid, xVia, xCurrent and the promotion of XRP).

“XRP originated when Arthur Britto, myself, Jed McCaleb, and Chris Larsen built the XRP ledger back in 2011, 2012. The original founders who built that system gifted a bunch of XRP to Ripple to have the company work and build an ecosystem around it.”

It is necessary to point out that corresponding to the famous Howey Test it would be normal that Ripple was born first, later developing the token as a financial investment instrument. That events happen in reverse is one of the most frequent demonstrations used by Ripple to prove that XRP does not pass the Howey Test.

However, it is also important to take into account that Jed McCaleb and Chris Larsen were also the founders of Ripple, which implies that in practice the developers self-gifted a token to found their own project.

This practice could be treated in the future as a simulation of an ICO (or a similar shady business), keeping the debate going over the years. Although the SEC has not expressly declared XRP to be a security, it has not said the opposite either, so there is a danger that Ripple will eventually be accused of working with an unregistered security.

Is XRP a Security? Only Time (And The SEC) Will Tell

Schwartz explained that a higher level of clarity is needed, but that beyond Ripple’s informative work, the final decision rests with the SEC “and perhaps the courts” if the commission does not issue a pronouncement before the end of any of the trials against Ripple precisely because of this situation:

“The SEC recently has talked about how they’re going to think about deciding how these tokens meet securities laws. But they have not given a black and white test
It’s just really hard to figure out how [the Howey Test] applies.
We’re pretty comfortable that XRP is not a security, but ultimately it’s going to be the SEC, and perhaps the courts, that make that decision.”

At the moment XRP is not legally a security and Ripple is making every effort to maintain this criterion. So far there are no indications that the SEC is interested in studying the XRP case in depth. However, the Ripple team emphasizes that for the sake of the ecosystem (XRP is the cryptocurrency with the third largest marketcap in the world) it is essential to clarify the concepts:

“We need to get rid of that uncertainty. I’d rather have a bad law than one where I can’t tell whether I’m breaking it or not.”