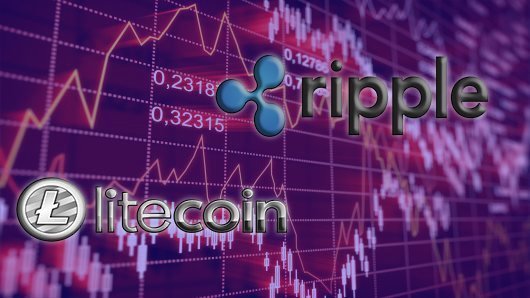 Litecoin against the US Dollar – LTC/USD

Litecoin flew over almost over all long term predictions and targets the community had marked down in a very short amount of time – not even in a monthly build up and significant surge. 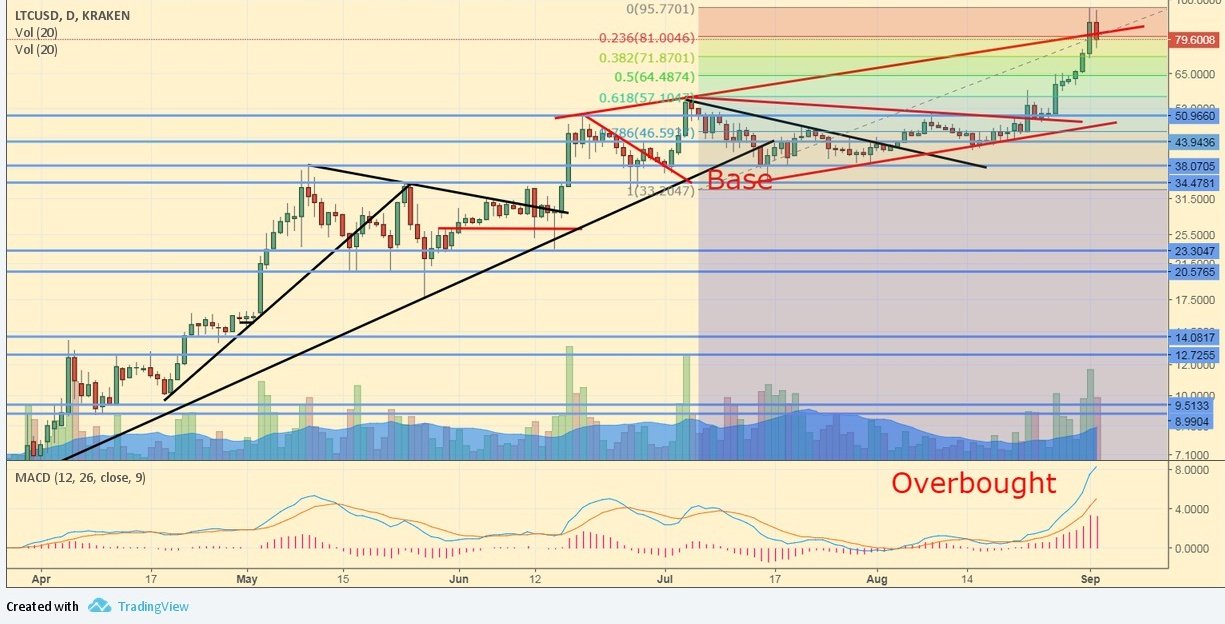 Within reaching the $91.32 price it stepped to far into uncharted territories and overbought zone which instantly indicated for a safer user movement and no-new longer term positioning.

After the dramatic declining of all top-cryptocurrencies throughout the market, Litecoin is possibly climbing for highs again within the next days as major and strong support is found around $72, $64, $60 and close to $56.

Ripple against the US Dollar – XRP/USD

After Ripple significant upward motion reaching the mark of $0.26 surpassing most expectations, it declined because of the selling pressure and short-term profit makers. However, on Sep 3 its loses are only at around 1 percentage point while finding supporting with the sellers trying to drop the price even lower than $21-$22 but with no success. 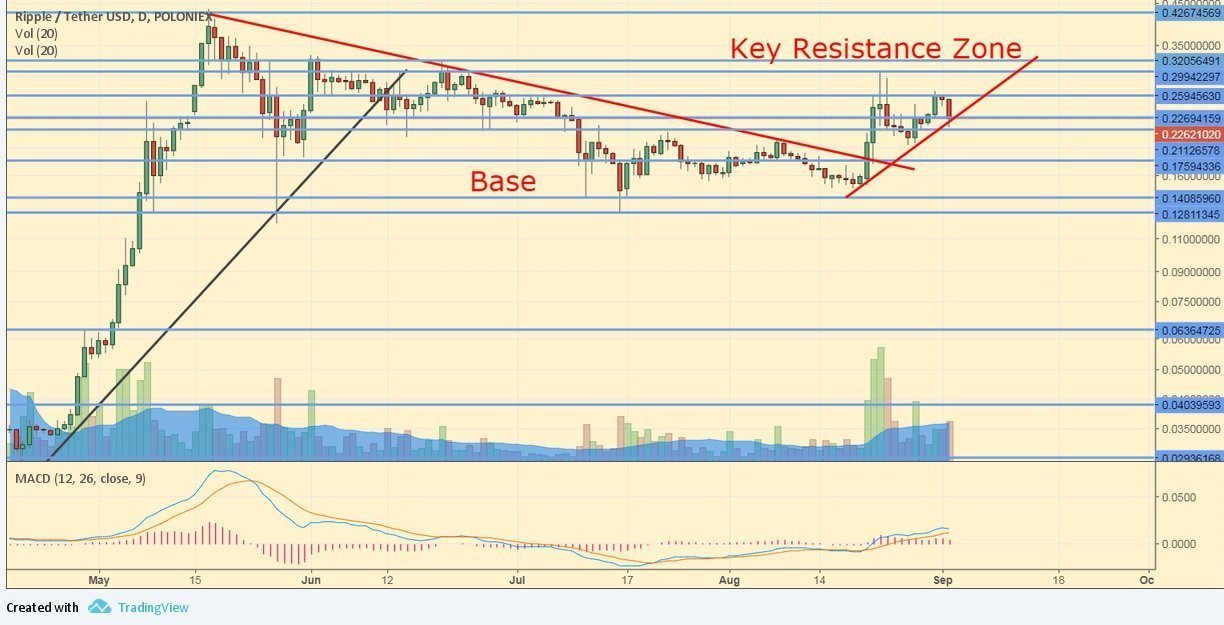 Now the price is floating around $23-$24 only negative $2-$3 compared to the last highest mark reached and its holding strong, keeping in mind that when a value tries to return up where it highest reached the last time there is major resistances to “play with”.