Ripple Major Gain against the US Dollar: XRP Up 10% Increasing 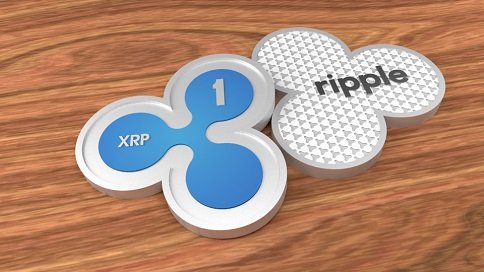 Ripple price, like mentioned on the previous XRP/USD writing – if buyers are able to gain momentum over the $0.2100 mark, the pair XRP/USD could very well head for $0.2250.

As Ripple sustained above both the moving averages and the trendline support signaling a positive increasing indicator, the price moved up to $0.2334 with over 10% gain in 24-hours. Now it is trading at $0.2227 with 8.78 percent gain.

On the longer term, XRP against the US Dollar, has still not fully broken out the descending wave since its all time high, but a change in the game came yesterday as it closed successfully above the $0.2000 mark. The particular level represented an important support previously and the 100 hourly SMA was located around it. 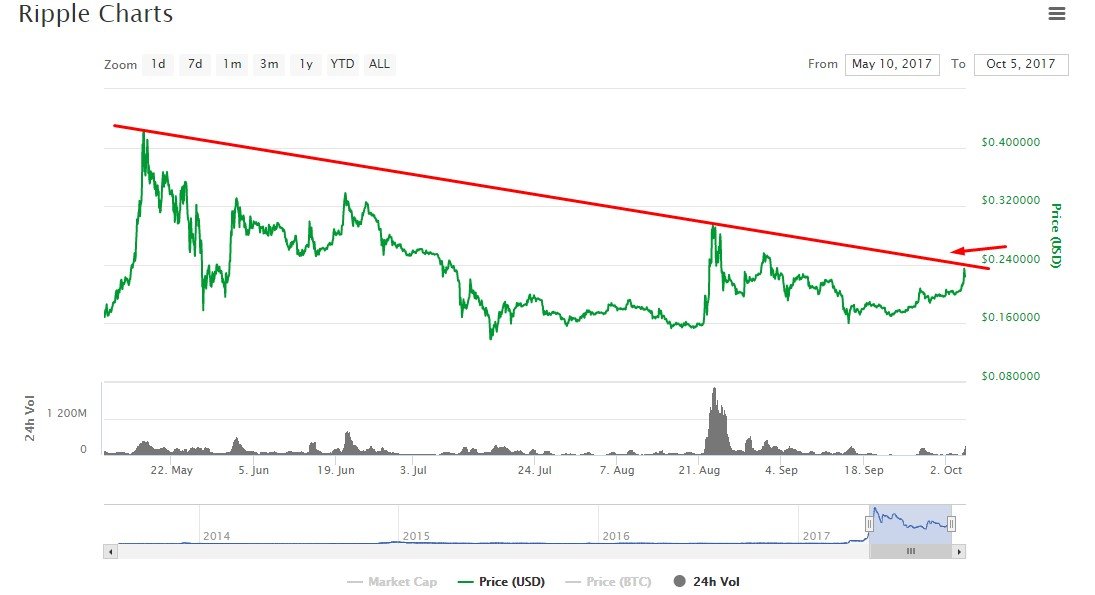 Very important resistance are sitting approx at $0.2400-$0.2500 as the later one could be the next target of the XRP/USD pair after gaining momentum on the $0.2200 break. 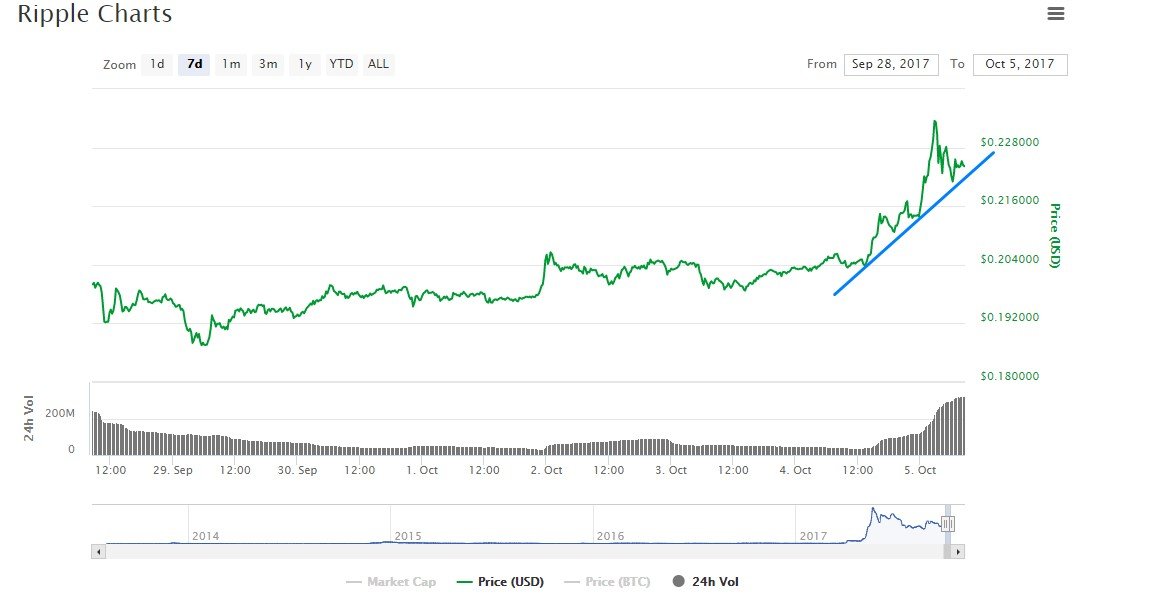 The cryptocurrency will become negative if it breaks down and closes below the uptrend line. Until then, we remain bullish on Ripple.