Ripple Set To Benefit From MasterCard’s Acquisition of Nets 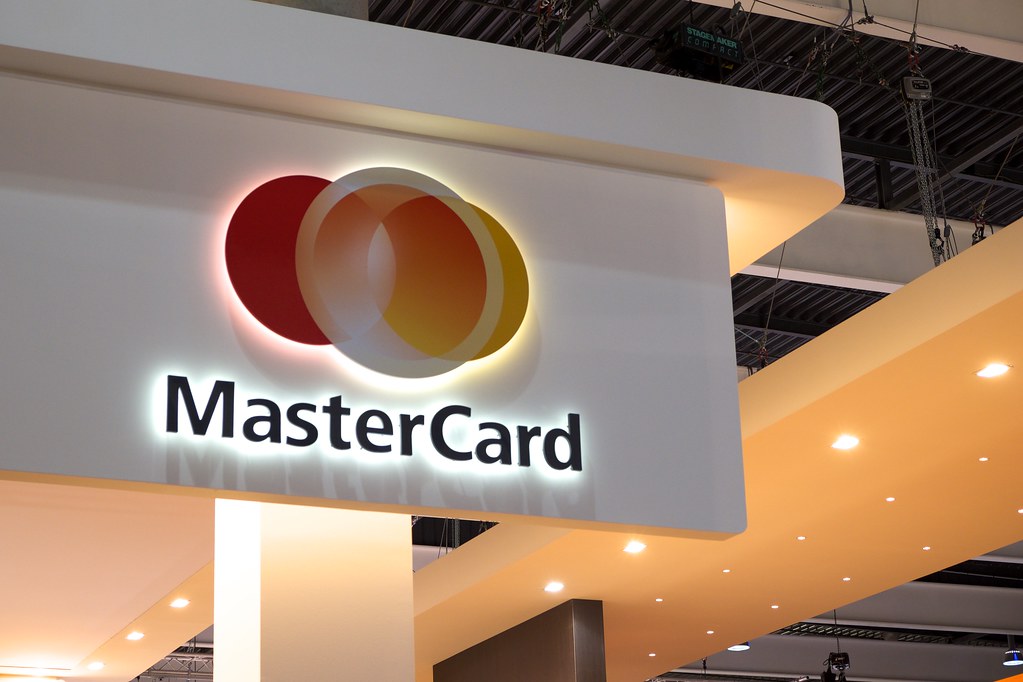 Cory Johnson has posted on Twitter what looks like a significant Ripple advantage. Mastercard has purchased Nets, a Denmark based payments platform for $3.19 billion. The crypto influencer and former chief market strategist at Ripple wrote:

“I know the XRP community is focused on the impact of Facebook’s Libra, but this Mastercard deal could be even more important to Ripple’s ecosystem. If nothing else, it’s validation that real-time payments is clearly the coming wave.”

Mastercard Inc., the financial services corporation, is going to utilize Nets to help move its operations into the faster payments zone. The American multinational principally processes banks payments between merchants and card issuers. Nets is an electronic billing platform, with instant payment and clearing capabilities as well.

The race to faster payments processing has quickened. The Federal Reserve, for instance, is planning to build a quicker payments network for the States. The Mastercard acquisition will, therefore, move it beyond cards processing and deeper into account-to-account activity.

Paul Stoddart, Mastercard’s New Payment Platforms president says of the Nets purchase that “This is really about the continuation of Mastercard’s expansion into being a multi-rail provider.” Stoddart says that the acquisition is a logical step after Mastercard’s recent purchase of Vocalink.

Johnson, perhaps due to an NDA, left most crypto fans looking for a connection between the acquisition and Ripple. Nevertheless, Mastercard and Ripple do have an indirect connection. They have both invested in Ripple powered SendFriend, a global remittance startup.

Mastercard has also acquired Earthport, an automated clearinghouse and Ripple partner. Now with Nets on its side, Mastercard plan to expand Nets payments prowess beyond its Nordic primary market.

Ripple can give Mastercard on-demand liquidity

Michael Miebach, the chief product and innovation officer at Mastercard, has said, “Real time is real, it’s here and it keeps growing…What we found in Nets is it’s a business that’s deeply ingrained in some of the most innovative and vibrant payments markets in the world.” Well, Ripple is already a significant player in the real-time payment wave.

Dilip Rao has clarified that there is no connection at the moment between Mastercard and Ripple as of Johnson’s tweet. Rao, who is Ripple’s Global Head of Infrastructure Innovation, has however, said that XRP would give the Mastercard faster payments processes on-demand liquidity.

XRP would, consequently, enable real-time cross border payments and the crediting of beneficiary accounts. Rao also adds that the acquisition of Nets by Mastercard is a “good sign” for Ripple. He says that the purchase will make it evident that financial institutions need blockchain innovations like XRP to achieve actual real-time settlements.

Mastercard’s other acquisition, Vocalink, brings in infrastructure that underpins faster payments. Vocalink is used in far-flung areas such as Saudi Arabia and Peru. P27 Nordic Payments Platform is one other of the recent Mastercard acquisitions. P27 has been a real-time and batch payments network for the Nordic countries. Nets, however, is its most significant so far, and it brings along 80 percent of the revenues acquired from its Denmark and Norway markets.