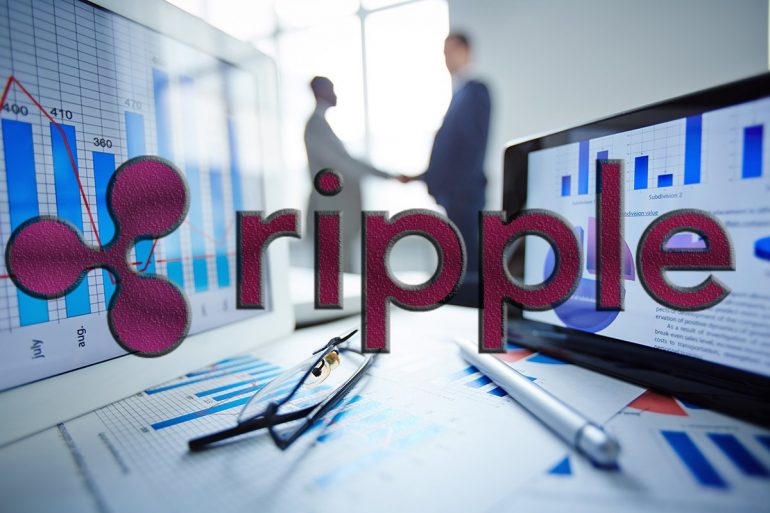 As predicted and mentioned in the previous writing about the XRP/USD, the pair is still descending on its path. Now it seems it is done with its correctiong on the downwards flow in the hourly chart. The price is already turning its back and bouncing from the resistance as this is proportionally with a short-term area of interest.

The same way as yesterdays chart flow, the 100 SMA is lower the long-term 200 SMA so it would be easier for a downward flow. The gap between the two moving averages is widening to reflect stronger bearish momentum.

Without getting near the overbought zone, Stochastic could be going lower. That directly could be reflecting an incoming-selling pressure and tank Ripples price lower. 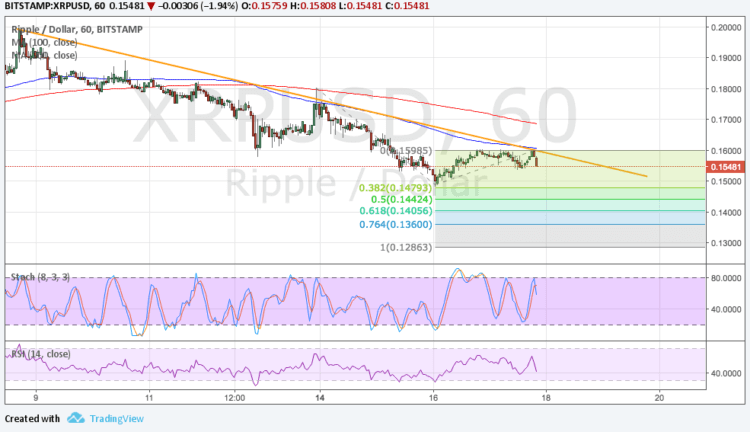 With the Bitcoin Blockchain Network upgare and its confidence hoist, more deep-pocket investors and institutional investor came to the scene making bitcoin taking most of the gains and trades.

The Scaling level which is the main concentration of the company behind Ripple aims to be higher and better than bitcoin. Banks make impact with the companies software, along with the Interledger Protocol. They propose a corresponding banking paradigm in which banks with no direct relationship rely on intermediaries in order to send payments to each other.

With the latest political events and developments like the president Trump to the violence in Charlottesville, the US dollar is pushed down and for the reason of doubt that the fiscal reform agenda and tax cuts could be pushed just smoothly many leaders, senior government officials are distancing themselves.