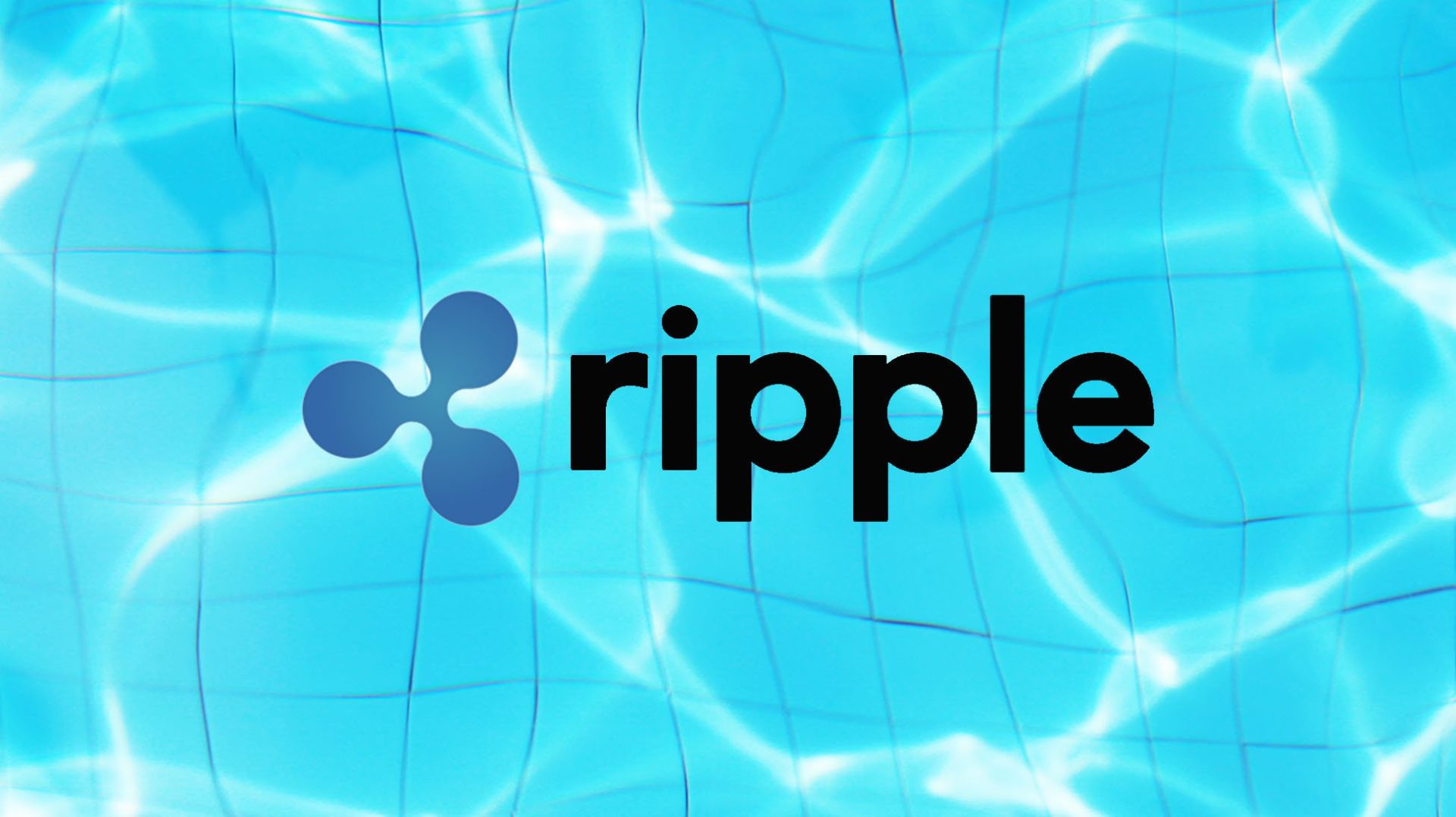 Being one of the most famous cryptocurrencies out there that is planned out for helping and supporting financial institutions and banks, Ripple [XRP] for quite some time now is target of discussions and debates withing the community. Many individuals put XRP under the status that its shining days have gone, while in contrary others have more of a bullish take on the coin believing that its founders and backing up team are yet to unfold the technology at its best state. The last part could come true on the long-term understand at which Ripple price [pairing with US Dollar] might overcome the major $3.

As the token value of Ripple did initiate a surging climb, many wanting-to-be investors and various traders stepped in very strong on buying their part and not regret it later. As it reached levels that were once just dreamy to be imagined about, many sold much of their share while the coin raised the bar on being a subject of many discussion flying around the community. For the traders that did hold on and saw more in the digital currency, the reward seems like it will come, however to be witnessed quite later on.

Ripple, the enterprise blockchain solution for global payments, submitted two white papers for peer review today as it looks at improving the long-term health and stability of the XRP ledger. The San Francisco-based startup submitted its first paper, Analysis of the XRP Ledger Consensus Protocol, which builds on its previous algorithm analysis from 2014. The second paper, Cobalt: BFT Governance in Open Networks, introduces Cobalt, an ‘algorithm that works in networks with non-uniform trust and no global agreement on participants.’

Despite the fact that Ripple is obviously one of the most famous and leading coins by market capitalization, Coinbase has still not added it as an opportunity to be paired in any way. Which is why an individual to take things at hand and start a petition with the reason of putting the administrators at the exchange under pressure. It is going very promising until now as the demand to add Ripple to the platform is very considerable.

One of the reasons that supports the idea of Ripple having more success later on [as tech and price gain] is that the real-world applications for the technology to rocket-off any hype or appreciation at any level will take more time.

Keeping in mind that there are many factors that move the momentum around in the crypto-market it is very difficult to find the real pin-pointed down reason why one particular value is declining or increasing. However, for now other altcoins are welcoming their time to shine like VeChainThor, Cardano, Litecoin, IOTA, NEO with their announcements and thrilling news that would help better utilization and implementation of what each of the platforms and coins have to offer. Ripple’s crystal clear goal is very close connected to how financial institutions and banks are testing out and developing the tech for the best use, which concludes with having to wait longer for the major growth to be witnessed.