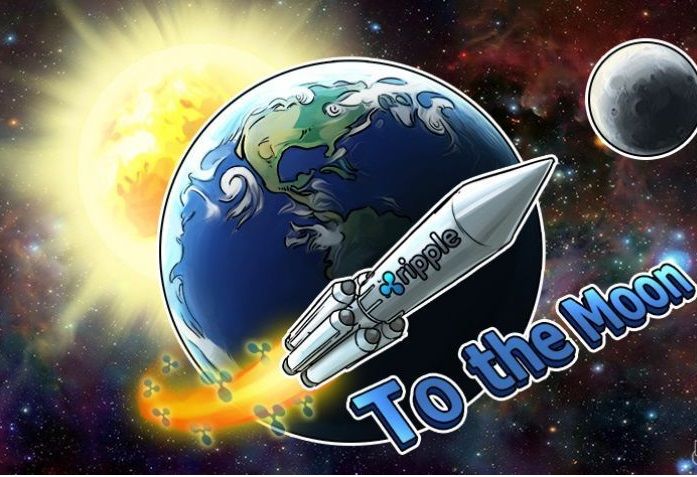 The much underestimated digital currency has roared once again in the past few days, retaking third position for the first time since Bitcoin Cash was launched on August the 1st.

Its market cap has now risen to nearly $30 billion, half that of ethereum and around 10% of bitcoin’s market cap, with volumes spiking to $6 billion in the past 24 hours. 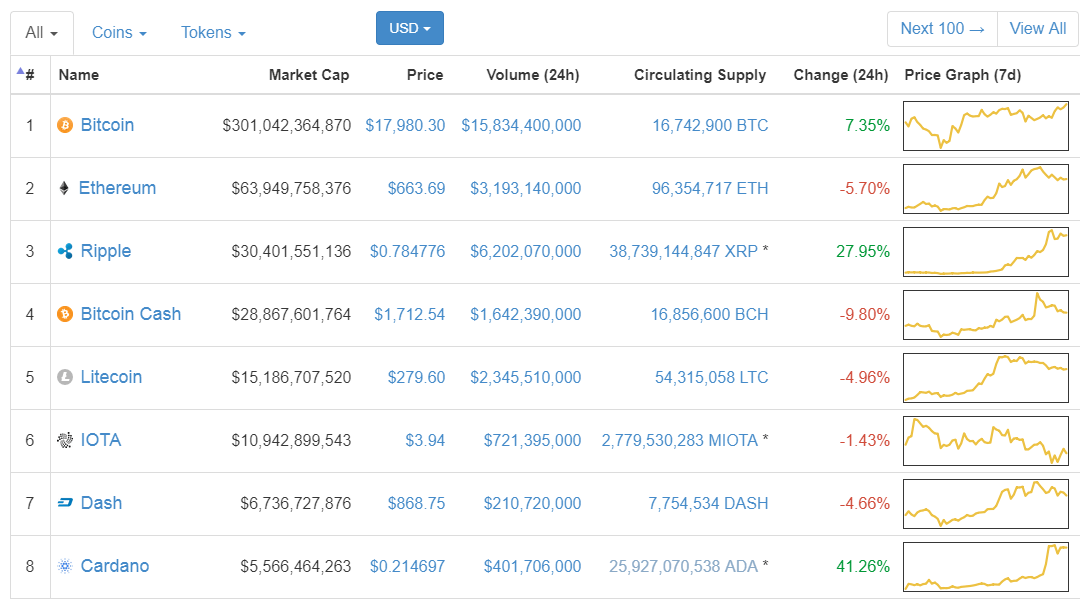 The currency has skyrocketed in just two days, up 4x from 0.2 to 0.8, an all time high for Ripple, with the surprising jump apparently due to news Japanese and South Korean banks are launching a Ripple based pilot. Ripple says:

“The Japan Bank Consortium — a coalition of 61 banks in Japan, organized by SBI Ripple Asia — has announced the launch of a new Ripple pilot with Woori Bank and Shinhan Bank, two of South Korea’s largest banks with a collective market capitalization of more than $30 billion.

This initiative will be the first time money moves from Japan to Korea over RippleNet.”

There is no other substantial news as far as we can see, raising questions of whether this stupendous jump, of a kind we haven’t seen in any major digital currency at this speed and height (4x in two days), was really due to just one bankers test pilot. 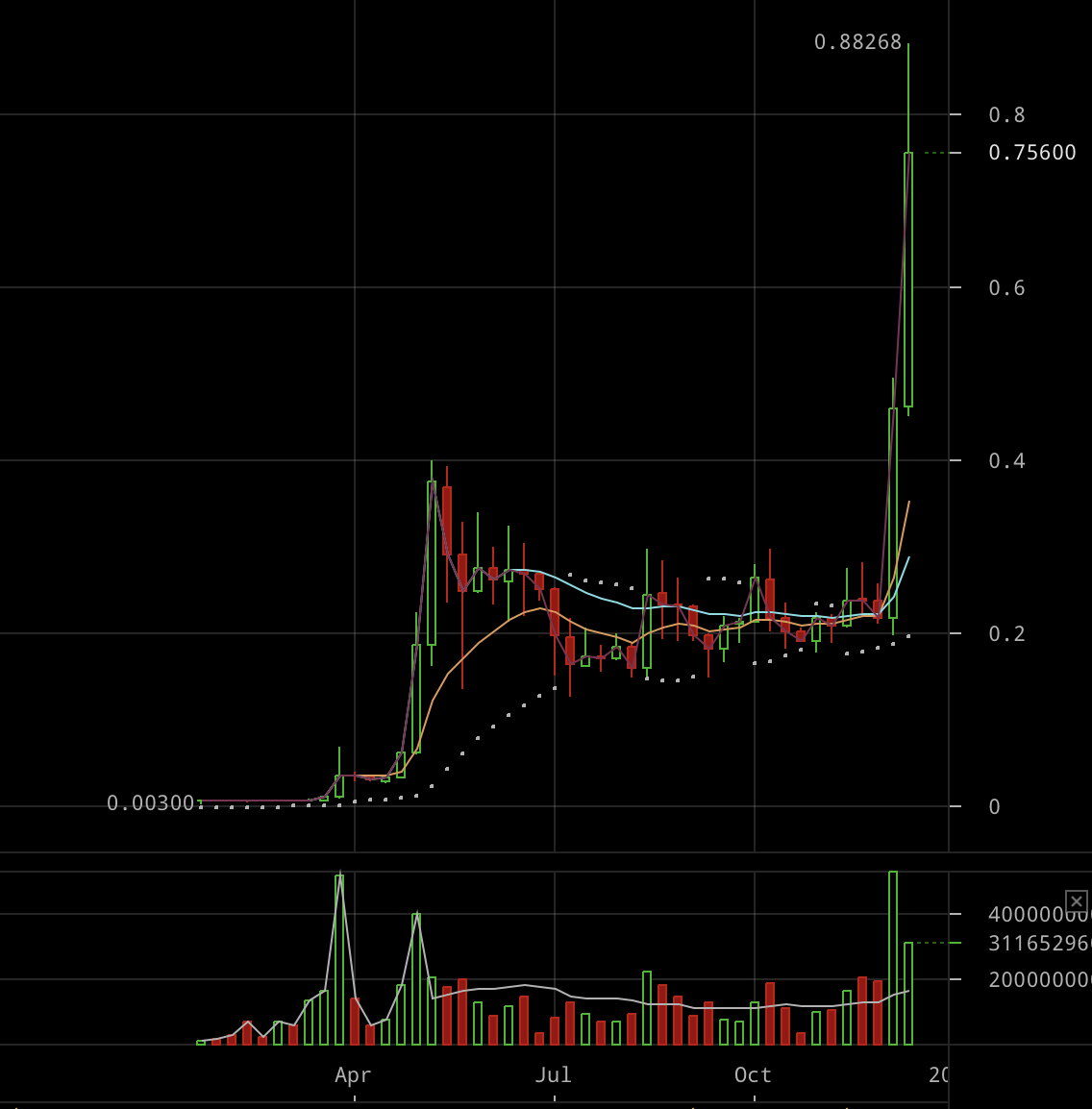 That remains unclear, but South Korea is showing great interest, with a price premium there and with Bithumb alone handling some $2 billion in trading volumes.

That’s around 33% of all XRP’s volumes, followed by the bitcoin pair, with USD in fourth position at the time of writing.

This considerable demand in the usually fickle South Korean exchanges might suggest some growing interest, but if you did not notice, we rarely say a digital currency says, yet we did say Ripple said.

That’s because Ripple is a centrally issued digital currency by a company that used to be called Ripple Labs, but now calls itself just Ripple.

A billion XRP was issued back in 2013-14, with just 38 billion of it in circulation. While some 30 billion is held by Ripple (inc, ltd, corp?). It is a VC funded company with numerous funding rounds counting a number of banks and venture capitalists as investors.

The significant concentration in supply might raise questions about these unseen before supper fast price movements, but the currency has somehow managed to keep that third or fourth position over the years, showing some staying power.

That’s to the surprise of many who do not consider it as a public blockchain based digital currency, but a centrally issued monetary supply, which can potentially easily be manipulated by the company.