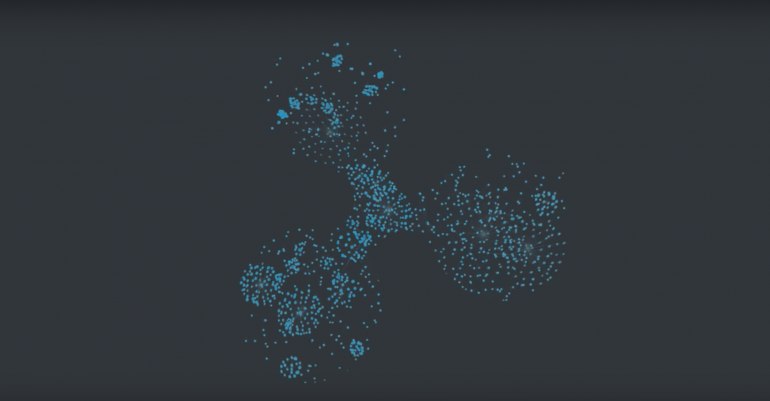 Ripple price is taking descending and ascending sides over the $0.22 level for some time now, which is generally describing the whole market as most cryptocurrencies are range bounding for days.

The declining pattern on Thursday which took XRP/USD close to breaking the $0.22 had stopped after the price found support and returned for an upward movement. That is a sign of more bullish buying pressure laying underneath which could cause a climbing breakout.

The major resistance zone right for the moment is the $0.2350 level, which if broken will be followed by targeting the $0.2550 mark. After the formation of a particular ‘W pattern’ on the hourly chart of the pair XRP/USD, now it is indicating a returning buying pressure has kept the price upward.

If there is no change in the total cryptocurrency market on global scale, the support of $0.22 should be remaining strong and optimistically targeting the $0.2650 in the longer term. If it loses its foot the specific support, then the next shoulder to hold the price ground would be $0.21 as an important supportive level.

For picking up on the recovery, the best is to buy “on the cheap” whenever there is a get-in dip which could cause the next price increase.

For its fame and mainstream factor picking up, Ripple on a very long term could be testing waters on the major psychological resistance of $0.30 which would be a struggle to clear.