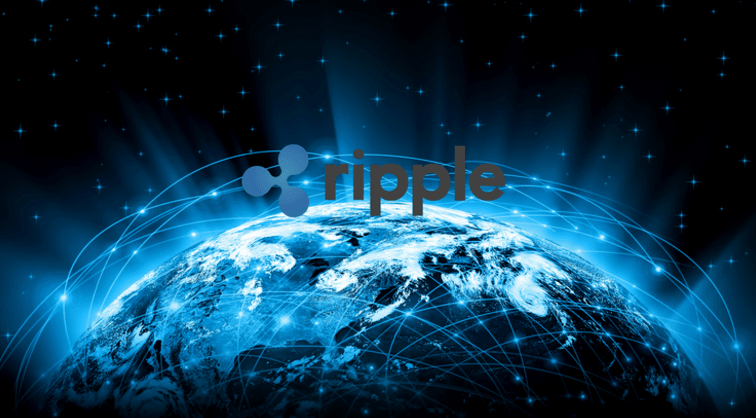 The California based blockchain enterprise – Ripple, is sued in a legal battle with R3 – its blockchain rival in New York, which is a software developer company in property of a consortium of banks over digital currency options with the value of more than $1 billion.

The dispute underlines how intensifying interest in the potential of blockchain technology, a shared database system that underpins cryptocurrencies such as bitcoin, has raised the stakes in the race to become the leading player in the nascent industry.

According to the lawsuit – Ripples’s chief executive did try to interrupt the options given to R3 the previous year when they did climb in value due to an increase in Ripple’s Token XRP. – This was filed on Friday in a Delaware court.

Based on the information and R3 – they have been granted an option to purchase 5 billion of Ripple token at the price of $0.0085 in Sep 2016 (exercise price). During which the XRP price was less against the USD. While now the virtual asset value as surged upwards with XRP at $0.20, the options is being valued over $1 billion.