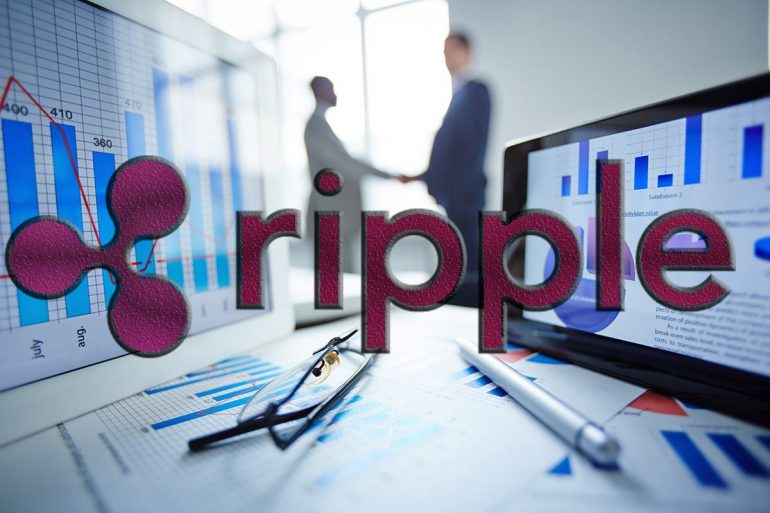 Ripple price recovery rally was slowed down and stopped by the complete market declining trend. XRP/USD now is back on increasing with retesting $0.2000.

Ripple against the US Dollar – XRP/USD Sep 30

Ripple price followed Bitcoin, Ethereum and Bitcoin Cash on the trend to move over major psychological levels – for XRP it was $0.2000 on Sep 27 but could not close successfully above to continue increasing. Sellers were met at that specific point and a gradual declining phase emerged as it returned again where the rally started – at $0.18800.

On the attempt to clear the $0.2000 important level, the resistance of $0.19537 was broken which opened doors for more gains. News that South Korea potentially banning ICO’s and quick-term profit making did put the value under downward pressure as explained above. 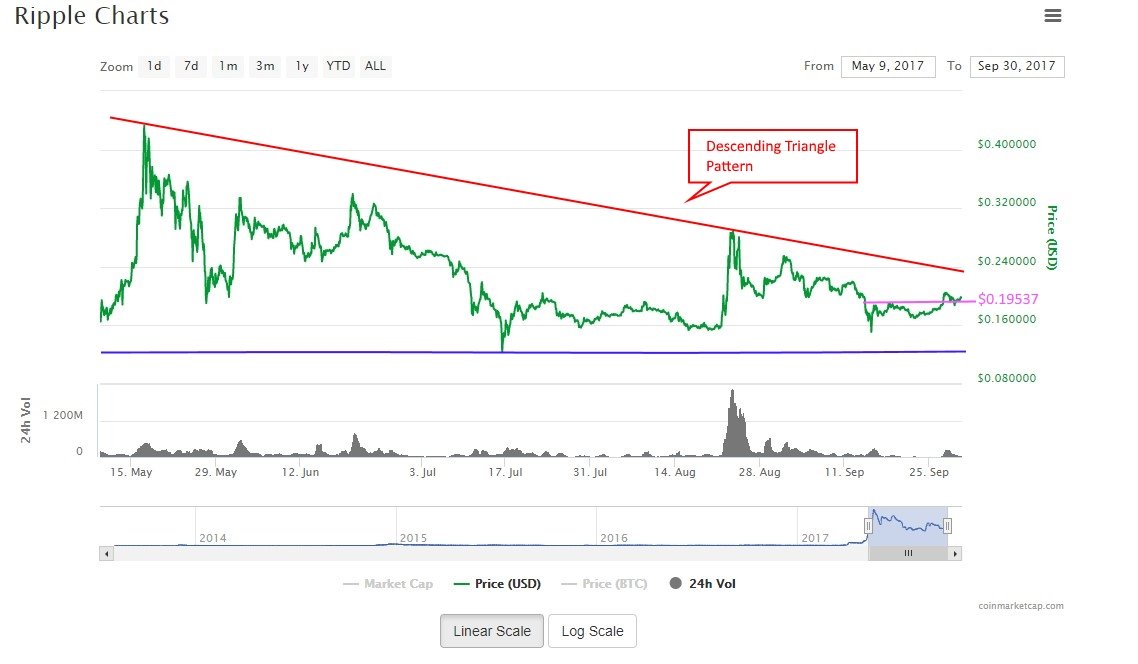 However, now the market is returning up and the pair XRP/USD has again broken above the $0.19537 which gives the expectation towards a momentum gained to retest the major $0.2200 levels.

Today’s development brought Ripple back up to its original third place on the list of the top-ten cryptocurrencies by market cap before Bitcoin Cash took stage in the crypto-world. Ripple with a market cap of $7.6 bln is on 3.44% gain in the last 24-hours.