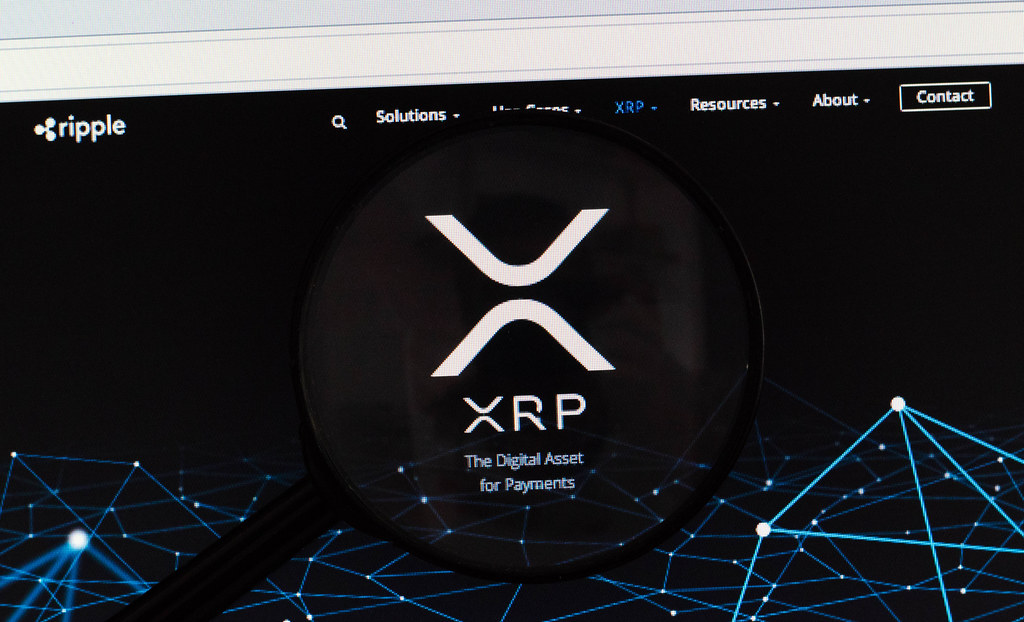 A live XRP chart provided by Ripple shows that XRP payments have been on the rise and are nearing to reach highs only seen during the bull run in 2017. This was also noted by Cryptopolis, a quantitative analyst at StrongMarket.

“Breaking: XRP payments on the XRP charts is the highest it’s been since before the bull run in 2017.”

His observation was then confirmed by another Twitter user, Galgitron, who had also seen the spike.

“Massive spike in micropayments. No idea what it’s about, but it could very well be just one actor, so don’t lose your mind. Remittance-size payments volume still high, big weekend drop suggesting at least some utility. If this weekend is similar, really encouraging.”

In 2019, they hit their lowest on Mar 23 at 16,818 XRP payments. However, since the start of May, XRP payments have been on an upward trajectory.

The increase in the number of XRP payments through 2018 and 2019 has been influenced by activities around the XRP ecosystem.

For example, during last year’s rise in XRP payments, Ripple’s Xpring was still hot in the market. Xpring was launched by Ripple in May 2018 with the main aim of investing in startups creating products and services for the XRP ecosystem. Other activities that have a hand in the rise of XRP payments include, but not limited to:

In a message to Skype, the XRP Army wrote:

Although Skype acknowledged receipt of the open letter, it is yet to make a public statement on whether the requested functionalities have or will be added. Nevertheless, the XRP community has continued to pile pressure on Skype through voting.

In March, the same month the XRP Army was calling on Skype, Gmail, the leading email application, allowed sending of XRP payments using a Chrome extension. Microsoft, through its email application, Outlook, had already incorporated the functionality.

XRP Becomes A Base Currency on Binance

Towards the end of 2018, Binance, the leading virtual currency exchange, added XRP as a base currency. This was a significant move since all other cryptos were to be paired with XRP. This may have had a hand in the increase of XRP payments in January 2019.

Expansion of the XRP use cases

As Ethan Beard, senior vice president, Xpring, noted, XRP’s use cases span “above and beyond” any specific financial application. For instance, XRP can be applied by financial institutions as a revenue stream, it can also be used by payment processors due to its low transaction fees, faster processing times, and providing payment tracking capabilities.