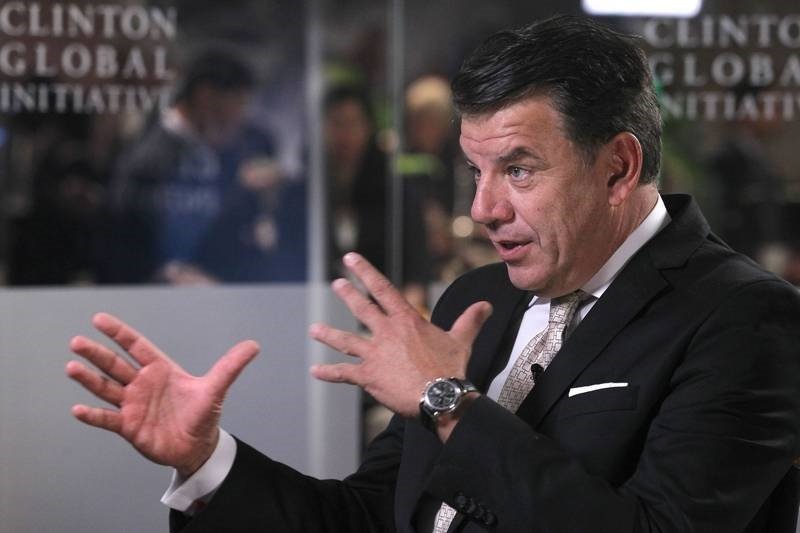 A not so pleasant and welcomed fact was made known by the CEO of Western Union – Hikmet Ersek. Despite that many have put money on the partnership between Ripple and Western Union, it is turning out not to be that efficient.

Around three months ago, EthereumWorldNews reported on how one of the global financial services giants – Western Union, is testing and trying to work with the blockchain-based platform. Raj Agrawal – WU Chief Financial Officer has stated out in an interview for Bloomberg [Feb 14] that the service is testing out transactions that are backed up by Ripple’s [XRP] blockchain-based system.

If everything turns out the right way as planned, adopting the cryptocurrency would mark down one of the strongest signature of confidence in the community to date. Western Union is used by millions of people worldwide to transfer cash when traditional banking services are unavailable. At present, fees for these services can be very expensive due to the difficulty of wiring money between the markets that Western Union operates in, many of which have poor infrastructure.

Various analysts strongly supported the idea and that Ripple will lower the fees for moving money around, however according to WU CEO it has still yet to be seen.

Hikmet Ersek on the Case

“We are always criticized that Western Union is not cost-efficient, blah blah blah, but we did not see that part of the efficiency yet during our tests,” Ersek told Fortune in an interview Wednesday at the Economic Club of New York.

The CEO continued saying that it is still expensive on the practical concept, and highlighting out that XRP will be adopted as a solution only in the case when it has proved to lower company’s costs.

The comments do have a backslash for Ripple as its tech marketing is based on how efficient it completes transactions. Their unique crypto-marketing of delivering tech solution to financial institutions and firms made XRP the third largest digital currency.

Still, Ersek cautioned that the pilot may be too early on and “too small” to draw conclusions, as Western Union has only tested the cryptocurrency for transfers between two currencies—U.S. dollars and Mexican pesos—so far.

According to Ripple’s senior Vice President of product – Asheesh Birla, that coming to a conclusion like that with only 10 payments done using xRapid by Western Union side is far to few:

“If they were to move volume at scale, then maybe you would see something, but with 10, it’s not surprising that they’re not seeing cost savings,” Birla said. “They do millions of transactions a month, and I’m not surprised that with 10 transactions it didn’t have earth-shattering results.”

However, Ersek is still committed to the project as he is not taking away the possibility that blockchain tech could be the best solution. He added that the program will continue as the team working with WU are good people and very innovative.