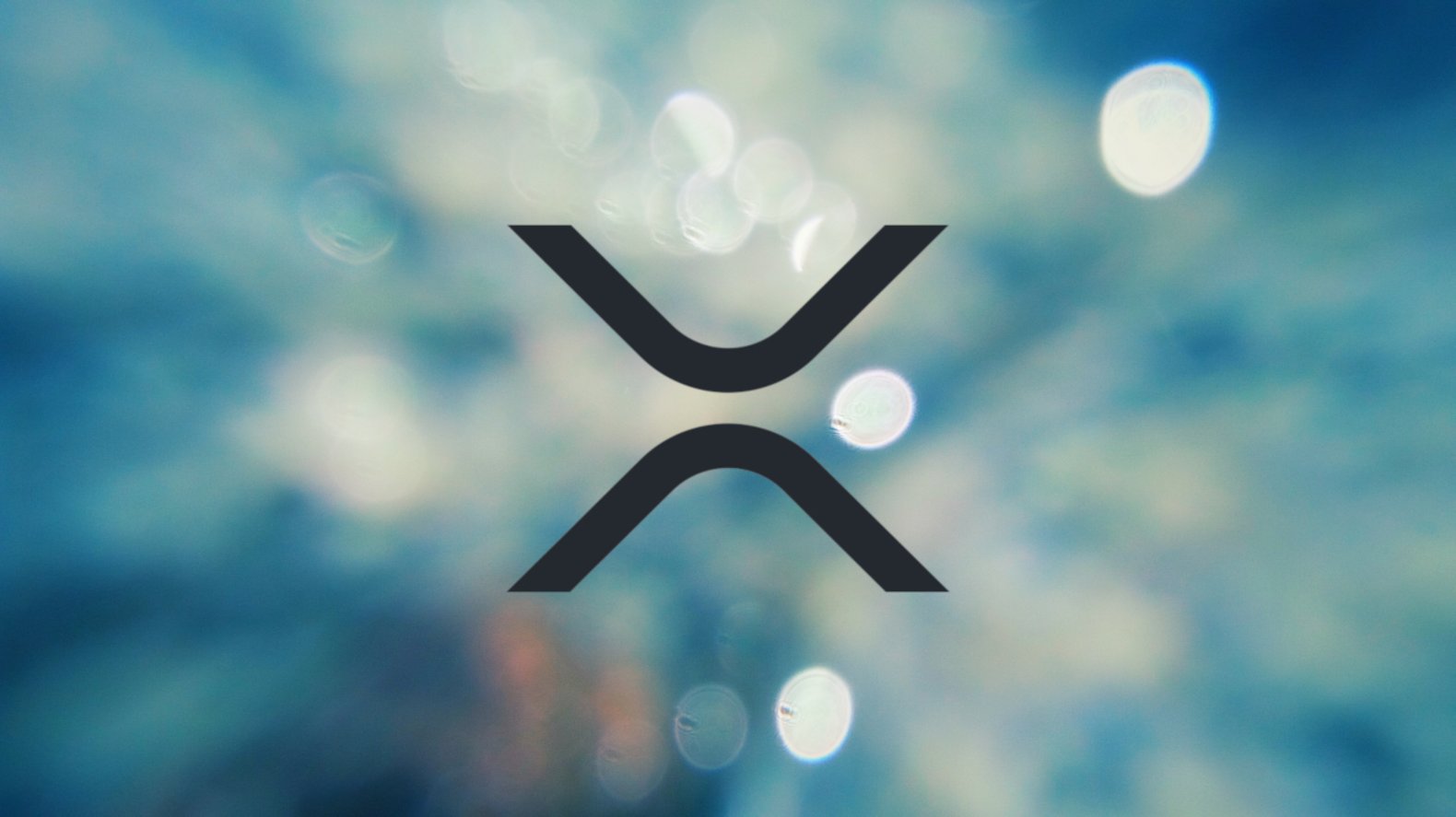 Despite the $1.300 plunge in just two days by Bitcoin BTC against the US Dollar reaching below to $7,000.00, the leader climbed its way back up quickly in the first hours of today’s market performance with the expected level tank of $8,000 in the initial clearing test. Per time of writing the number one ranked coin is increasing for 8.22% with a price of $7,947.33.

Drawing very parallel lines in the weekly pattern, for XRP/USD the resisting level is the important $0.4000 which it has already cleared with the 19th of May value jump. As cryptocurrencies are moving as one, the aforementioned action might have signaled opened gates even for BTC to overcome the next hurdle seeing many altcoins.

Recommended: Could Bitcoin (BTC) Scale Back Even Further? Analyst Thinks Crypto Needs To


“Two quarterly markets reports under-reported the number of XRP released from escrow by a total of 200 million XRP ($84 million at current prices)
The “escrow queue” is implemented differently than announced, leading to a faster future release of escrowed funds compared to the announced schedule.”