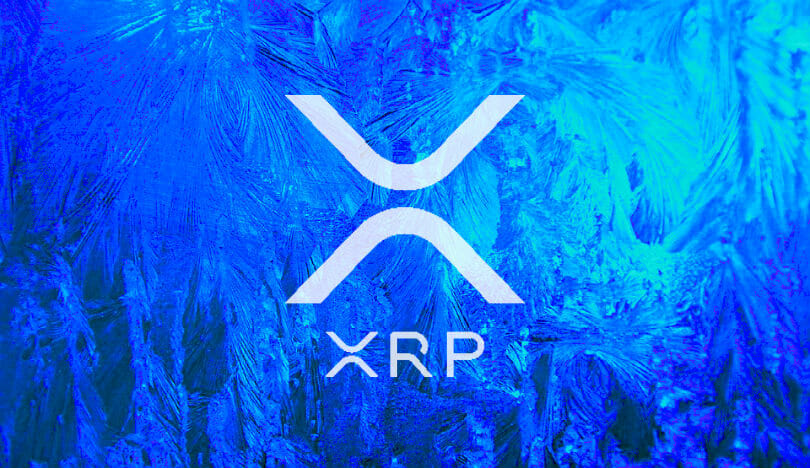 The speedy coin, ranked third largest by market capitalization, is changing hands against the US Dollar at $0.5050 with 8.80% increase in the last 24-hours. XRP is leading Bitcoin’s market by 9.04% in the green.

Even that traditionally digital assets follow Bitcoin’s [its native token] value movement, lately any drastic change coming from altcoins compared to the general market sentiment coming acts as a catalyst for a new trend to commence. XRP’s break above the important $0.5000 could possibly be the very welcomed signal for investors to get a piece of the coins which are still in the low while preparing for a bullish week.

BCH’s recovery weekend was mostly impacted by Binance’s announcement of declaring support towards Bitcoin Cash’s November 15 Hard Fork. In the same manner, since CoinField’s [Canadian cryptocurrency exchange] announcement about the coin acting as their new system base currency, XRP has experienced a very needed trade-day.