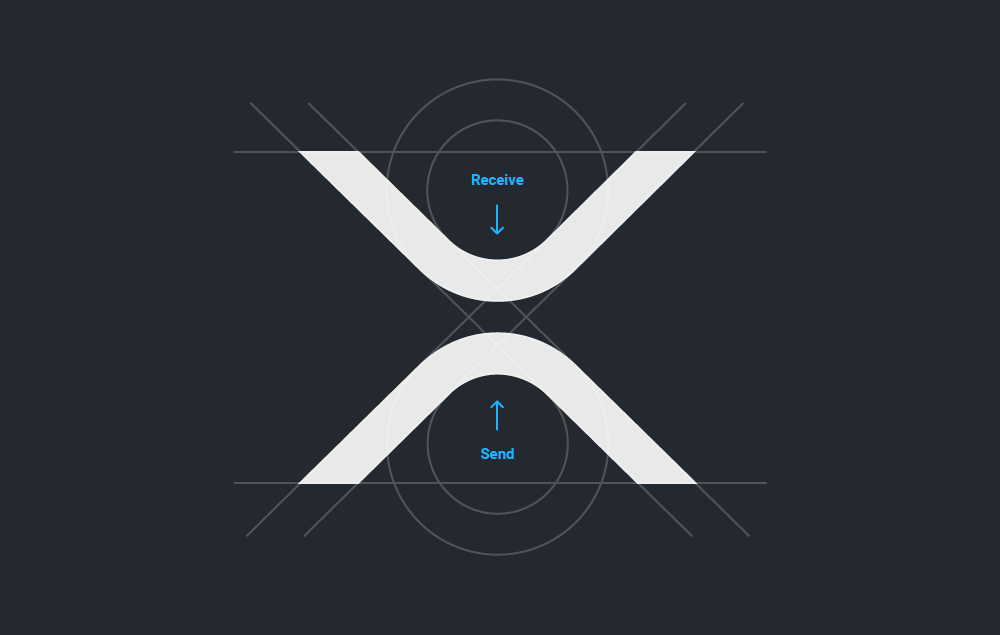 Upon Bitcoin‘s [BTC] drop below the yearly lowest, the market follows and deep dives in the red leaving many HODLers speechless as the anticipated breakout went the wrong way. Among all leading coins which are experiencing double digit drops, the speedy XRP is only 8.00% in the red for the last 24-hours, which concluded with the digital asset overcoming Ethereum‘s well cemented second position and stand only behind Bitcoin. 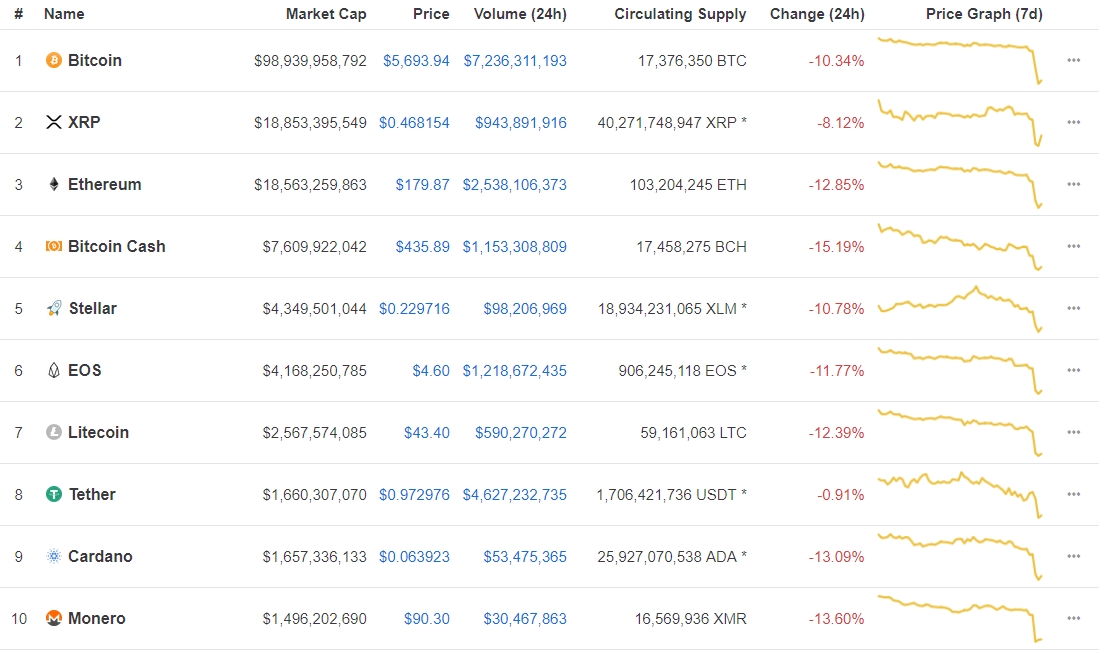 Related to the price-decline, read:

Per time of writing, the pair XRP/USD is changing hands just below the important $0.5000 at $0.4681 which is a similar case for all coins.

Latest Regarding the Leading Coins

Ethereum – During Devcon4 [most important event on Ethereum’s yearly calendar] Ethereum 2.0 or Serenity was mentioned and talked about on various points when it comes to the network’s scalability issue:

“Contains various new radical ideas. Part of it is around a move from Proof of Stake (POS) away from POW. And the other big idea is sharding, so scalability — having a thousand shards compared to just one shard.”

Co-founder of the second largest coin – Vitalik Buterin, spoke about the most anticipated upgrade – Ethereum 2.0 project Serenity during the Ethereum developer conference Devcon 4 in Prague. According to Mr. Buterin, the project encircles various features that the team have been talking and working about for three-four years now.

“…combination of a bunch of different features that we have been talking about for the past several years. We have been actively researching, building, and now, finally getting them all together.”

XRP – During a talk with Bloomberg TV – Brad Garlinghouse, RippleLabs CEO, highlighted that his blockchain based company is able to gain customers at a fast rate relative to the market because financial firms are looking for faster, more modern technology than what is currently offered through entrenched fintech company SWIFT.