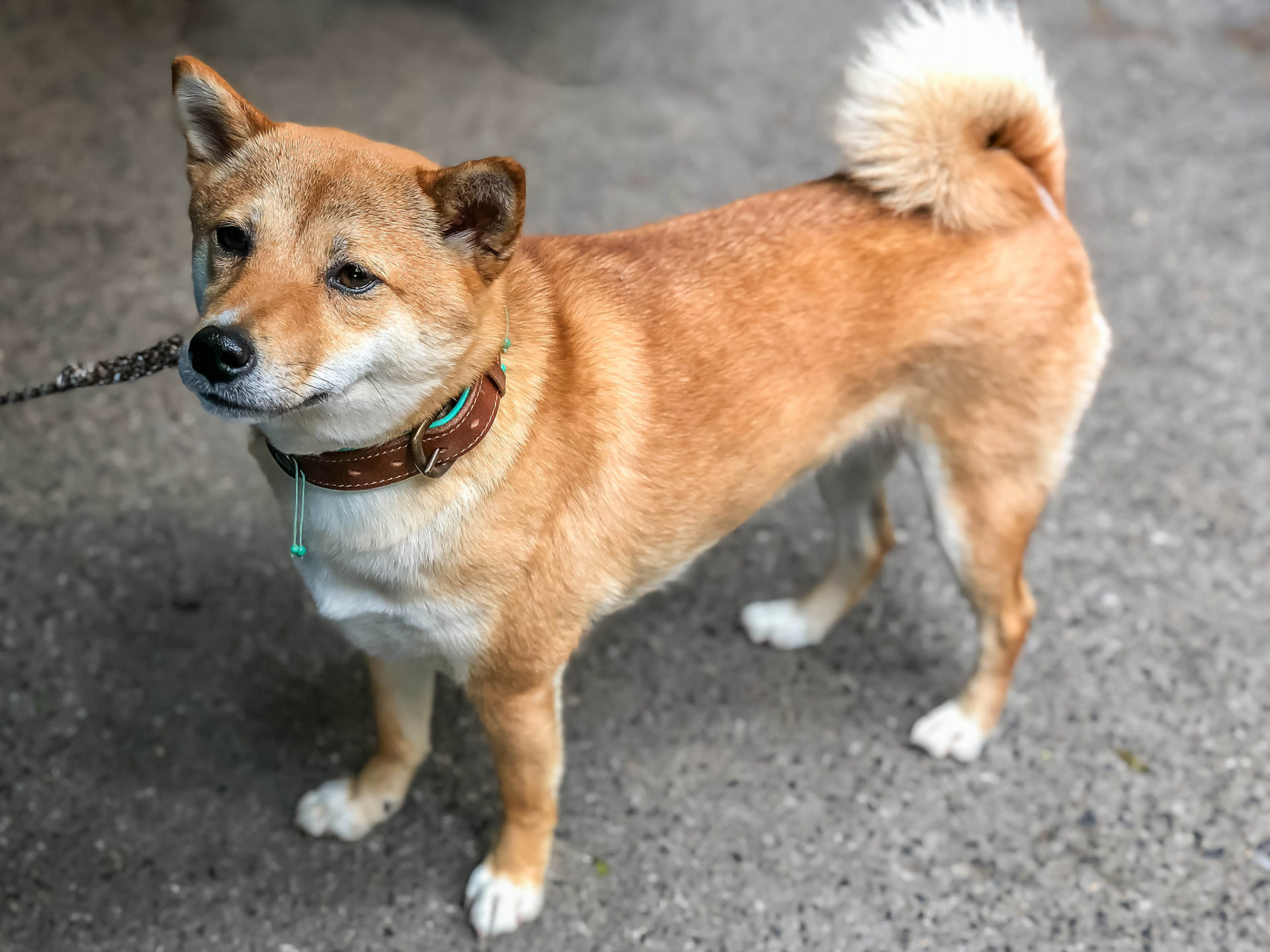 On Monday, the California-based fintech firm Robinhood announced that it will be listing Dogecoin on its rapidly expanding feeless crypto mobile app. This announcement comes only a few days after Robinhood revealed support for Litecoin and Bitcoin Cash.

With this most recent addition, Robinhood Crypto now supports five cryptocurrencies and has recently confirmed that it is continuing to work on offering more crypto assets.

In the same announcement, the fintech startup, which focuses on offering accessible and low-cost financial services, noted that its Crypto app is now available in 17 states, namely California, Florida, New Jersey and Texas.

To many, Dogecoin is nothing but a joke cryptocurrency, created in the jest of an internet meme, fittingly named Doge. Leading some to ask, if the cryptocurrency was made in jest, why did Robinhood just announce support for it?

Firstly, Dogecoin seems to be technically similar to a majority of the mature cryptocurrency projects, most likely requiring a minimal transition between something like Bitcoin and Dogecoin. For some clarity, Dogecoin is a payment-centric cryptocurrency that focuses on low fees for micropayments, mainly used as an e-commerce tool and an exchange of value by its community.

Additionally, the community around the project is one of the strongest in the whole industry, claiming nearly 120,000 Reddit subscribers to its name. It is likely that the Dogecoin community has worked hard to vie for the support of Robinhood over the most recent months.

Dogecoin Surges In-Line With The Market

The market has been surging on rumors that an American Investment ‘giant’ is looking to invest into the cryptocurrency industry, with many market leaders posting ~4% gains.

Dogecoin has also experienced some time in the sunlight, rising by 5.5% in the past 24 hours, barely outperforming the market leaders in Bitcoin and Ethereum. It is unlikely that the Robinhood announcement had a large impact on Dogecoin’s price, as last week’s Litecoin and Bitcoin Cash addition was not met with much action in terms of prices.

Nonetheless, a price bump with the 44th largest cryptocurrency in terms of market capitalization is still welcome.

With this announcement, combined with many prior, it has been made clear that Robinhood intends to continue to make expansions into this industry. Robinhood launched the ‘Crypto’ app in February after seeing a surge in interest in the industry, quickly seeing thousands rush to download the app.

However, upon the official release of the app, many were disappointed about the features offered, with Robinhood Crypto only supporting Bitcoin and Ethereum,  and not even allowing for the deposit and withdrawal of these cryptocurrencies.

But with a recent move to hire a “crypto engineer,” Robinhood noted that it is working on offering support for a built-in wallet and for more cryptocurrencies, as it is currently eyeing 17 of the top cryptos.

Cryptocurrency experts have begun to acknowledge Robinhood’s growing presence, with some noting that Coinbase should be wary of what Robinhood can bring to the table.