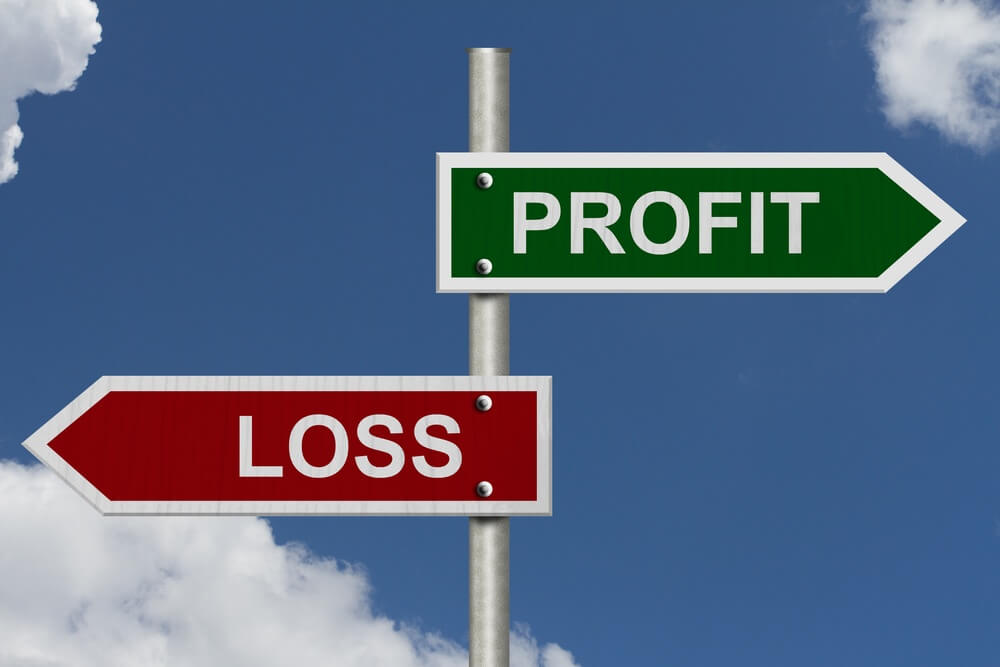 Since the hard fork of Bitcoin Cash that resulted in the ABC camp claiming the ticker for BCH, the value of the digital asset has dropped from around $500 on the day before the event (November 14th) to current levels of $115. This is a drop in value of 77% in a period of less than a month. Some crypto enthusiasts and analysts have concluded that BCH has entered what is known as a Downward Spiral. This has been explained as the situation where it might not be profitable to mine the digital asset.

The Bitcoin Cash hash wars involved two camps. There was Craig Wright who supported the Satoshi Vision upgrade of BCH or simply BSV. Then there was Roger Ver and Jihan Wu (CEO of Bitmain) who were for the ABC version of the coin’s upgrade.

According to the Bitcoinist, unconfirmed leaked information indicate that Bitmain has lost $740 Million in Q3 of 2018 excluding the costs to financing the Hash Wars. The Bitcoinist cites a twitter account with the username of @BTCKING555 who revealed the information as follows.

If the reported losses of $740 Million turn out to be true, and without factoring in the costs of the Hash Wars, investors might begin to assume that the anticipated public offering of Bitmain worth $18 Billion might be a way of passing over ‘the bag’ of a failing venture.

It was also revealed that Bitmain decreased its holdings of Bitcoin in preference for Bitcoin Cash around March this year.

One Medium blog summarized the scenario of passing the bag through an IPO as follows:

You have a persisting bear market.

How do you realize the value of this monolith crypto business and your holdings?

You IPO and pass the bag on in one huge lumped stock offering and hope investors don’t realize all of your current assets are very, very illiquid.

UnitedCorp Files Suit Against Bitmain, Roger Ver and Others

In addition to the aforementioned concerns, UnitedCorp has launched a suit against Bitmain, Bitcoin.com, Roger Ver, Kraken Bitcoin Exchange and others. The suit claims that they hijacked the Bitcoin Cash Network after the November 15th hard-fork. UnitedCorp filed its suit in the US District Court for the Southern District of Florida.

What are your thoughts on the possible losses at the Bitmain cryptocurrency mining company? Do you think that the cost of Hash Wars could increase the rumored figure of $740 Million significantly? Please let us know in the comment section below.