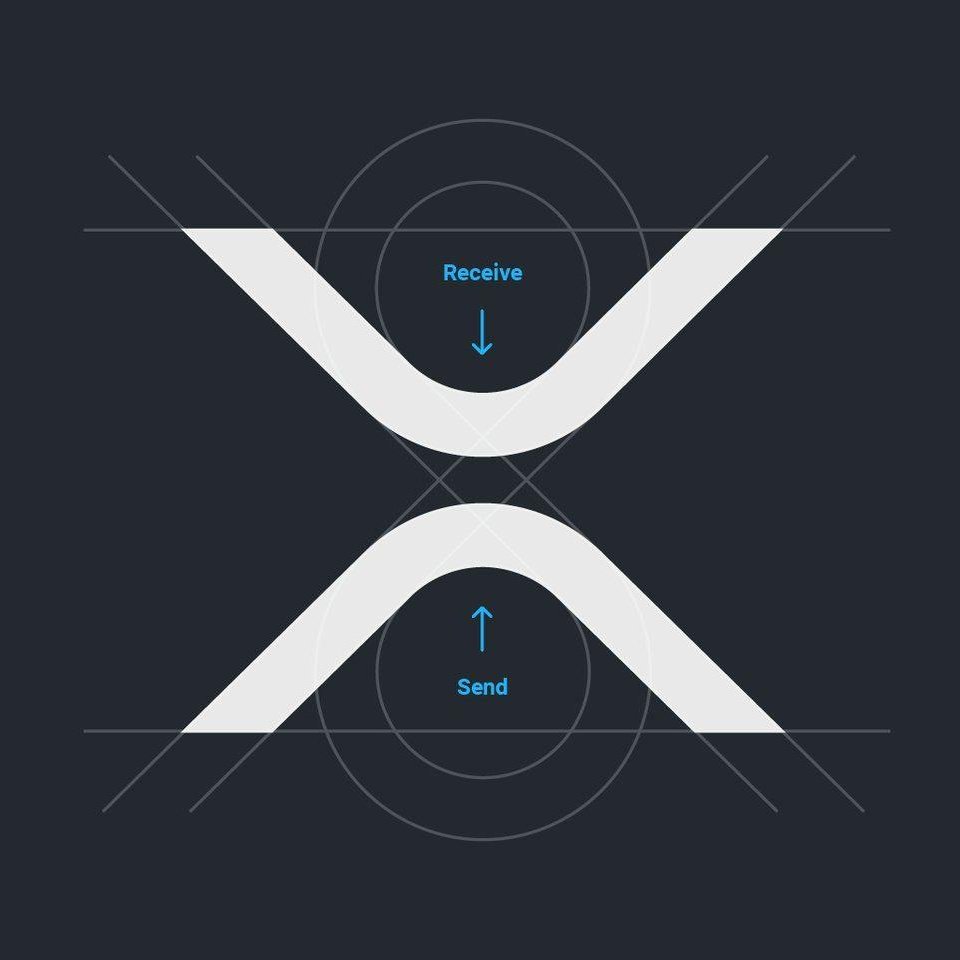 The crypto-markets seem to back to the usual bearish trend. Bitcoin (BTC) is trading at levels of $7,345 and the total crypto market capitalization has dropped to $260 Billion when we had seen $300 Billion only a few days ago. XRP is holding steady at $0.438 and only down 0.78% whereas BTC has declined in value by 4.43% in the last 24 hours.

It is this relative stability of XRP during times of decline, that is the first reason why we should continue being bullish about XRP. As a matter of fact, and according to Ripple’s second quarterly report of 2018, XRP was seen to be less volatile than other alt-coins when BTC was declining in the markets. The report went on to state the following:

XRP was notably less volatile in Q2 and XRP’s 9.0 percent price decline was in line with bitcoin’s 8.2 percent decline. Despite the tepid environment, the company’s XRP sales proved to be a drop in the bucket of an XRP market that traded $45.35 billion.

With respect to relative stability of XRP, something weird also happened on the 1st of August and was noted by a lot of XRP HOLDers. There was a spike in the value of XRP as can be seen by the chart below courtesy of eToro.

One of the reasons that was postulated, according to eToro’s Mati Greenspan, is that SBI is planing to launch XRP derivatives. Greenspan stated that:

XRP’s recent rise is likely related to Ripple investor SBI’s plan to launch XRP derivatives. What’s more unclear is why XRP spiked 6% over an hour yesterday — one possible explanation is that large banks may be stress testing the system for wider adoption.

The most likely avenue for the launch of XRP derivatives is on SBI’s crypto exchange known as VCTRADE. This is the second reason to be bullish about XRP.

Thirdly, the latest prediction of a Bitcoin flash dump followed by a Moon landing by Willy Woo will most likely induce a similar response from XRP in the markets. Given the fact that the second quarterly report by Ripple showed that XRP is more or less tied to the hip with Bitcoin, when the King of Crypto aims for the Moon, XRP will also be tagging along seated in the passenger’s seat.

In a nutshell, XRP is proving to be a more stable crypto-asset to consider in our portfolios even with continual SEC scrutiny as well as 3 pending lawsuits against the Ripple company. With the crypto-markets returning to a bearish mood, we can either do two things: keep HODLing and/or keep stocking up on more XRP.