Seems Like the $8,000 BTC Prediction by Goldman Sachs is not Far Away 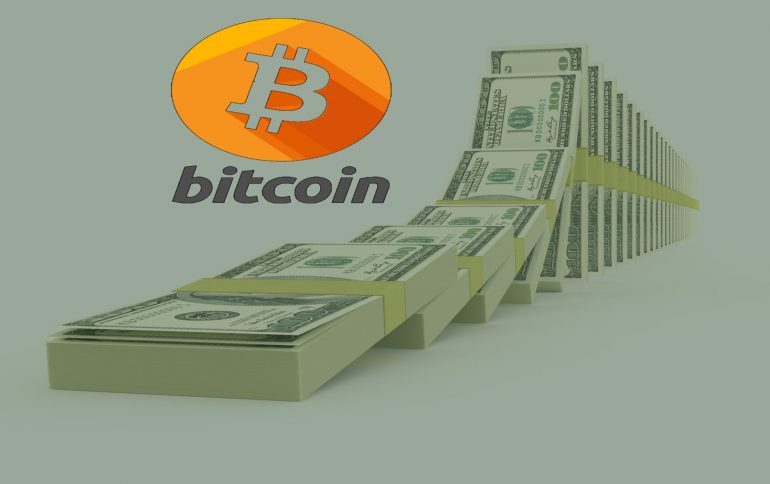 Jack Abramowitz and Sheba Jafari – Goldman Sachs’ analysts, have just released information signaling that Bitcoin could very well experience a speedy price rally above the $8,000 and then consolidate just below the mark for the next days.

“This [recent] break indicated potential for an impulsive advance, one that could reach at least $7,941,” the analysts wrote. “This is the minimum target for a 3rd of 5-waves up and should therefore be a level from which to watch for signs of a consolidation.”

On top of the very promising forecasts by the very well-respected analysts, this indicates strongly the Wall Street’s increase of interest in the crypto-area.

Jafari, the firm’s technical head, began releasing reports on Bitcoin’s price performance back in June of this year. Reportedly drafted due to client demand, the reports have been billed  as a way to offer guidance to Goldman Sachs’ customers on the crypto market.

Ever since, rumors have swirled that Goldman Sachs itself is looking to get involved in the seemingly ever-appreciating Bitcoin.

In October, a report was published by The Wall Street Journal, stating that sources within the Goldman Sachs had be confirming that the firm is on the process [right as of the moment] working on a virtual currency trading platform.

If the data is definitive, then the above mentioned price level against the US Dollar would be at ease to be grasped. While institutional money will be hitting the area, the hoisting up pressure will be consistent and not stopping.

In a new interview on Bloomberg TV, Goldman Sachs CEO Lloyd Blankfein certainly seems to have come around:

“I read a lot of history, and I know that once upon a time, a coin was worth $5 if it had $5 worth of gold in it. Now we have paper that is just backed by fiat […] Maybe in the new world, something gets backed by consensus.”

Goldman Sachs CEO Lloyd Blankfein says he has a "level of discomfort" with Bitcoin, at least right now https://t.co/SkrTrClRgt pic.twitter.com/7wFTVlBfG0