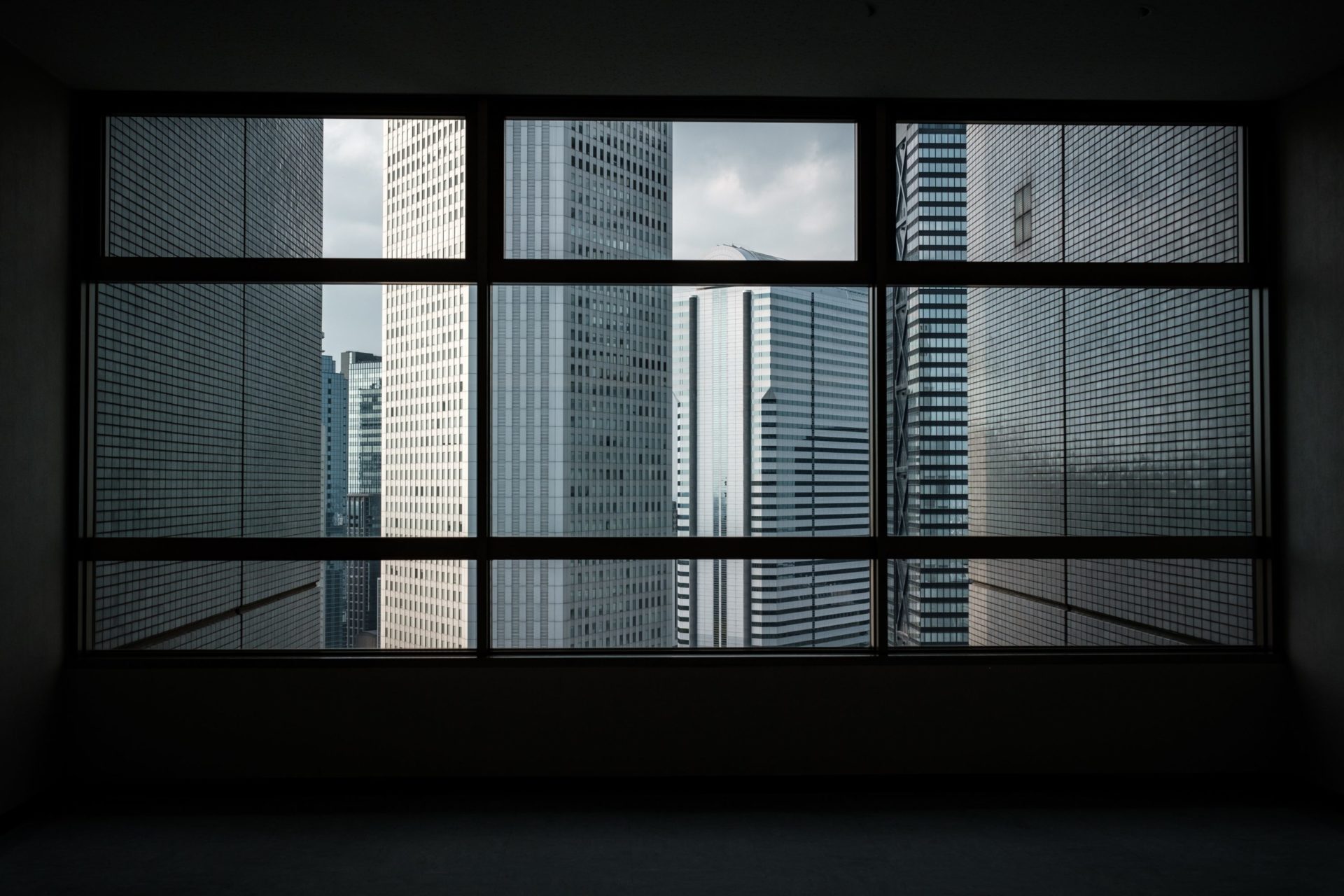 Signal That Predicted The Bitcoin (BTC) Rally Past $5,000 Is Flashing Yet Again

In March, when Bitcoin (BTC) was trading at around $4,000 apiece, a prominent analyst going by Filb Filb quietly made a prediction that the cryptocurrency was going to hit $5,000, as his peers laughed. As we now know, Filb was right. And interestingly, the same indicator that he used to back his $5,000 call is flashing yet again.

The indicator: Filb explained that when Bitfinex’s BTC long-short (L/S) ratio rose above 1.5, returned to one or below, and then moved back above 1.25 over the past 12 months, Bitcoin moved by higher by approximately 25% to 50%. On the other hand, when the L/S ratio failed to break 1.25 after a move under one, BTC entered “very bearish territory,” resulting in fresh lows for crypto.

In March as aforementioned, this cycle played off, and saw BTC push 25% higher to $5,450 by mid-April. Now, the same is happening, as the L/S ratio has hit 1.5 and is looking to soon return to one. If the measure bounces off and around one, and pushes to 1.25, the chance for another 25% rally in the weeks that follow will increase dramatically.

Why This Could Be Possible

Sure, historical precedent is painting the picture that Bitcoin is about to head higher yet again. But are the technicals there?

As trader B.Biddles remarked, Bitcoin’s one-week chart from August to now impeccably resembles a “bump-and-run reversal bottom” (BARR Bottom) shown in a notable technical analysis book. If the BARR Bottom trend plays out as the textbook’s author, Thomas Bulkowski, explains, BTC will soon see an “uphill run” that will catapult cryptocurrencies into their next bull run.

Crypto Thies would agree. Per previous reports, Thies recently noted that the two-week Moving Average Convergence Divergence (MACD) measure has flipped green, signaling a long-term trend reversal; his in-house Market God indicator has issued a “buy”; the 30-day exponential moving average and 90-day had crossed over, and Bollinger Bands are currently signaling that BTC is bullish. With this in mind, Thies concluded that a push “straight to $8,000 from where we are, without retesting lows” is possible, barring that BTC holds above $4,800. He added that his year-end target for BTC is “near $8,000,” if the current uptrend and overall recovery stays its course.

Fundamentals, too, are looking rather cheery.

As Tom Lee explained, with the Bitcoin block reward rapidly approaching, the levels of investment the underlying space has seen in the past 24 months, the strong fundamentals (network activity in terms of transactions and fees), and the relative puny nature of the cryptocurrency ecosystem, he believes BTC could easily eventually recover to its $20,000 high, and potentially even move past that.