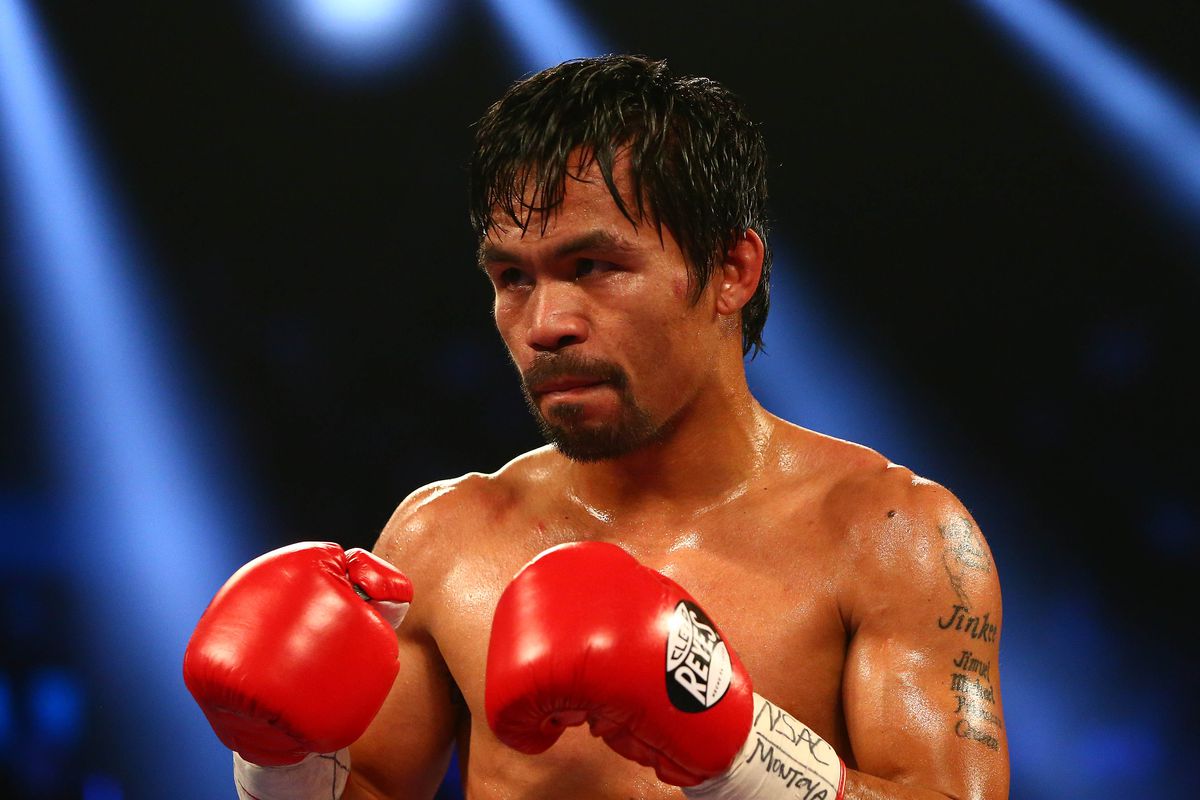 Singaporean start-up GCOX has announced its plans to launch a cryptocurrency backed by Manny Pacquiao’s popularity and fame. According to reports, the planned launch will happen either by the end of 2017 or the first quarter of 2018.

Global Crypto Offering Exchange (GCOX) is a Singapore based start-up that has built a blockchain-powered platform where celebrities can tokenize their popularity.  The start-up has various platforms built on its own Acclaim blockchain, such as Celeb-Charity and Celeb-Connect. These platforms will serve as avenues for closer interaction between celebrities and their fans.

Philippine Boxing Legend and current Senator Manny Pacquiao signed up with the platform in March 2018. Other celebrities signed on to the platform are Michael Owen and Jason Derulo.

According to Straitstimes, GCOX plans to launch Pacquiao’s celebrity token “Pac Tokens” soon. The company is likely to launch the tokens at the end of this year or first quarter of 2019. GCOX is targeting this period as it believes the Philippine SEC will finalize its official regulation on Initial Coin Offerings before the end of this year.

Consequently, fans will use the Pac Tokens to purchase Pacquiao’s merchandise such as used boxing jackets or gloves. However, GCOX is still in negotiations with Pacquiao’s team regarding the value and volume of the tokens in the initial offering.

The celebrity token ecosystem built on the Acclaim blockchain uses the Acclaim Token (ACM) as its base currency. Since the tokens are restricted to each celebrity’s framework, fans can use the ACM as a medium of exchange between different celebrity frameworks.

Pacquiao and Michael Owen are also listed as private investors in the enterprise, along with the Chairman and Founder of the Bin Zayed Group, H.H Sheik Khaled Bin Zayed Al Nahyan.

This year has seen celebrities delve into cryptocurrencies and blockchain technology. From football players to musicians, the global industry is witnessing a rise in celebrity involvement.

Earlier in the year, football Stars Carlos Puyol and Andre Iniesta entered into the development of blockchain-powered solutions. The players are founders of Olyseum, a social network where fans can interact with star players. The network will utilize blockchain technologies and smart contracts to track community interactions and guarantee transparency and exclusivity of participation.

Also, American pop star Akon announced plans of his own cryptocurrency the Akoin this year.