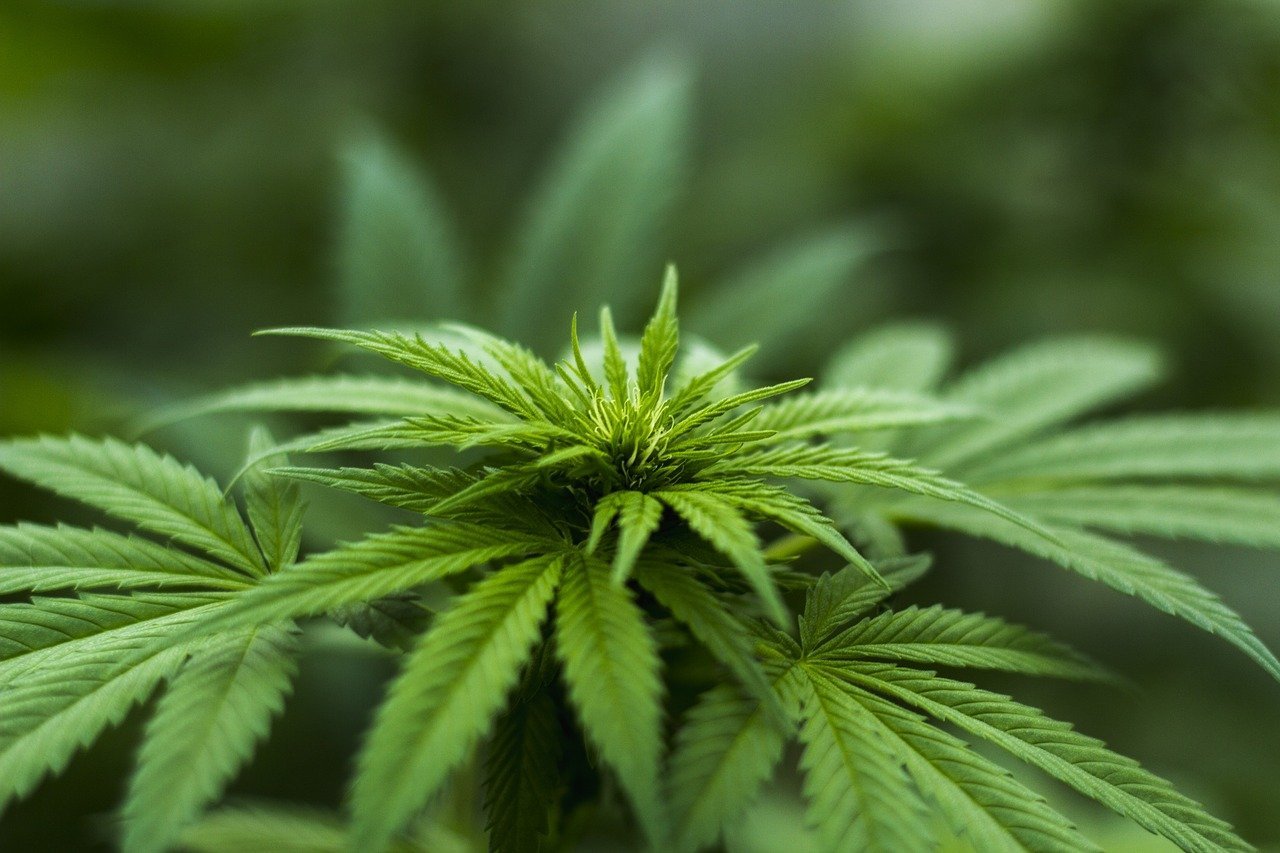 A new blockchain project has launched offering a global airdrop to cannabis users who are interested in trying out an upcoming decentralized social network geared towards marijuana enthusiasts and businesses.

Smoke Network claims to be the world’s first decentralized social network for cannabis users. On popular social media platforms like Instagram and Facebook it is common place for cannabis related pages and content to get taken down without warning. This hurts marijuana business who stand to lose tens of thousands of followers overnight without warning.

The idea behind Smoke Network is that by hosting cannabis content on the blockchain, the content becomes immutable and immune to censorship from outside parties. For example, a world government could easily approach a centralized social network somewhere where cannabis is still illegal and force them to take down the content. On Smoke Network, there will be no way for content to be taken down or censored from outside of the network.

To help spread awareness and attract a user base of dedicated stoners, the Smoke Network team have launched a public Airdrop where anyone can easily earn a few SMOKE coins by referring their friends to Smoke Network and sharing their website on social media along with many other quick tasks designed to help attract new users to the platform.

Each week one lucky user will also win $420 worth of Smoke Network branded gear. If you want to earn a few tokens before investing in the ICO – Smoke Network Airdrop will surely help you gain some.

More seasoned cryptocurrency enthusiasts may also be interested in Smoke Networks upcoming ICO event which will give dedicated social media users and crypto pros a chance to a gain a larger stake in the network and help it grow.

One of the main benefits of Smoke Network over traditional social media applications for users that Smoke Network hopes will be a huge selling point is the ability to earn in cryptocurrency for upvotes on content via a daily rewards pool. This will allow users to get rewarded for high quality content and is designed to incentivize users to create compelling and original content.  A a prototype version of the first Smoke Network DApp, Smoke.io, is available online.

Compared to traditional social media platforms who rake in billions in advertising revenue without giving users a cent, it’s easy to see why the concept has gained so much traction since launch with over 40 000 Airdrop entries at the time of writing only two weeks since launch.

More information about the project can be found at their website: https://smoke.network