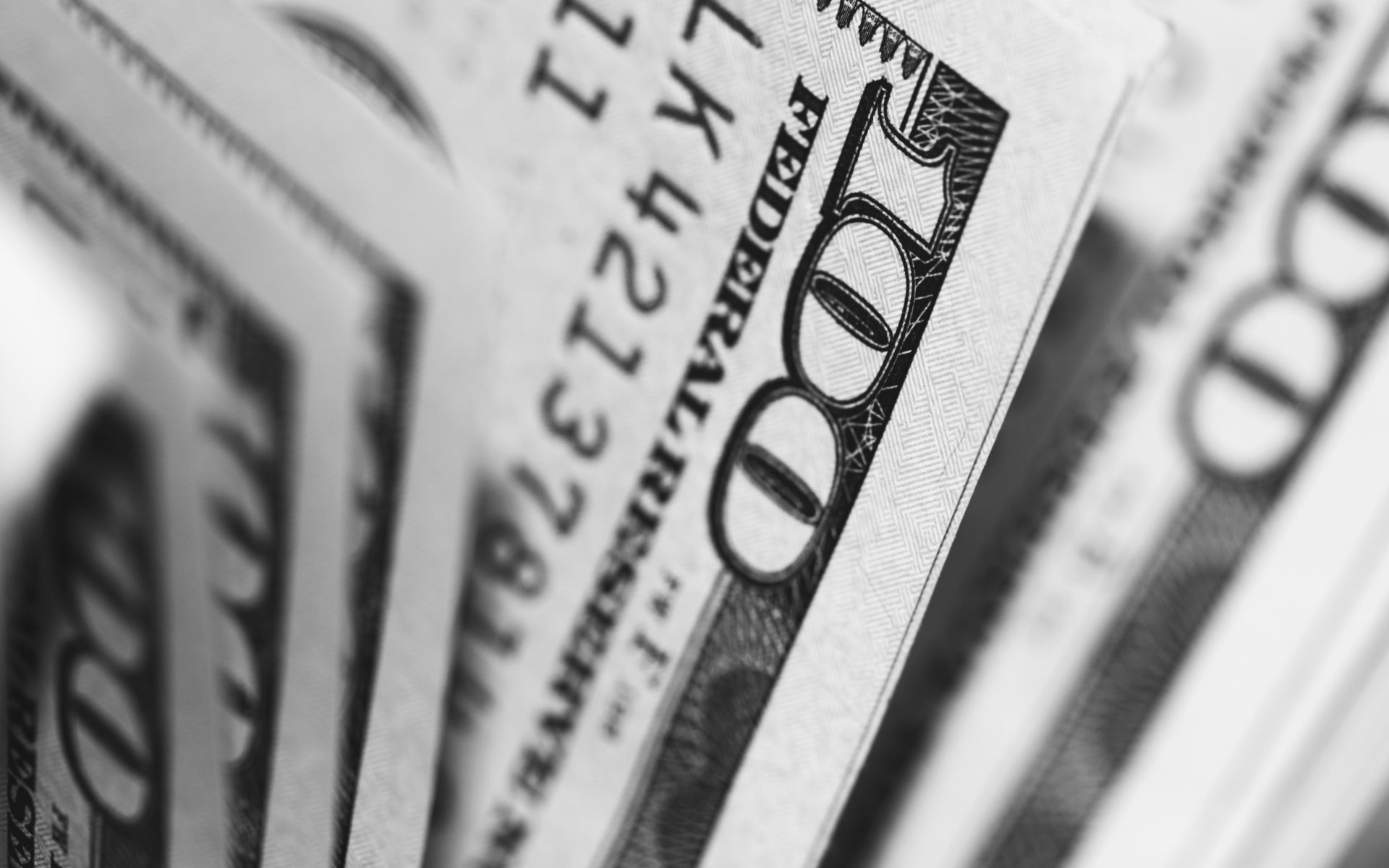 At the peak of 2017’s bubble, Square, a fintech company based in America, introduced a native Bitcoin (BTC) market into its flagship product, the Cash App. While the integration received some flak, especially for Square’s inability to be quick on the draw, the cryptocurrency product has grown alongside the startup’s swelling user base.

Per the company’s recent Shareholder Letter, which pertains to fiscal Q4 of 2018, the company sold $52 million worth of Bitcoin (13684 BTC at the current price point). This means that over the course of 2018, which saw BTC collapse from a yearly high of $17,000 to a yearly low of $3,150, the San Francisco-based fintech giant sold $166 million worth of the flagship cryptocurrency — no small sum.

Square customers bought $52 million of Bitcoin on the Cash App in Q4 2018.

Bitcoin sales were over $166 million on the Cash App in 2018, growing every single quarter!

To the moon, @jack! 🚀 pic.twitter.com/he8GViAuUm

Although $166 million in fiat-to-crypto volume seems lackluster, skeptics would be remiss to disregard fiat amplifiers. Due to the shallow order books (low liquidity) that are a byproduct of nascent markets, U.S. dollars that enter this market have often had an amplified effect on the value of digital assets.

Per analysis compiled by Alex Kruger, a leading markets researcher, JP Morgan claims that for the crypto assets at large, a fiat amplifier of 117.5 is present, as a purported $2 billion in net inflow pushed Bitcoin’s market capitalization from $15 billion to $250 billion But, this isn’t the whole story. Citigroup purportedly estimated an amplifier of 50, while Chris Burniske of Placeholder Ventures calculated the figure out to somewhere between two and 25.

Thus, considering a low-end estimated amplifier of 10 times, the $166 million that Square’s clients allocated towards BTC may have pushed Bitcoin’s market capitalization by approximately $1.5 billion. Not bad, eh?

Although this is great in and of itself, what’s next for Square and its involvement in this nascent market?

What’s Next For Square & Bitcoin?

Well, the answer is quite simple. As reported by this outlet on a previous date, Jack Dorsey, the chief executive of both Square and Twitter, took to Bitcoin bull Stephan Livera’s podcast to confirm these rumors. During the podcast, which also saw Lightning Labs chief executive Elizabeth Stark make an appearance, the Twitter CEO explained that Square’s integration of the scaling protocol is a matter of “when,” not “if.” Speaking on the rationale of eventually making such a move, Dorsey explained that his firm’s raison d’etre is to serve customers best, with Lightning only accentuating this goal.

He added that Square sees Bitcoin’s underlying nature as a currency, rather than solely a speculative asset. And as it stands, the widespread adoption of the Lightning Network is the most promising means to get to that end.

While Dorsey’s comments regarding his fintech upstart’s plans to integrate the Lightning scaling solution were open-ended, the magnitude of the future move was quickly comprehended.

In an interview with Tim Copeland of Decrypt Media, Jeremy Welch, the chief executive of Bitcoin hardware and software provider Casa, noted that Square’s (and Twitter by extension) support for Lightning would simply be “huge.” Welch explained that as Square is a “very well respected company,” with “great tech, great teams,” it’s doubling down on Bitcoin would be significant for both adoption and reputation. The entrepreneur explained:

“Silicon Valley hasn’t had the best view on Bitcoin overall. So, it would be significant on multiple levels, both in terms of adoption and their reputation and they have cachet with a lot of the bigger financial institutions.”