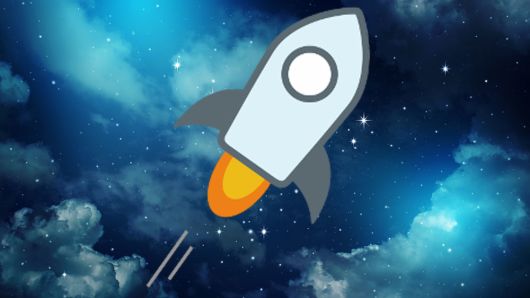 The long on-going run between the speedy coin is still visible in a foggy way in the crypto-industry.

In the case of businesses dedicated to facilitating payments between individuals, the choice of which blockchain to use and which fintech to hire is of vital importance for their growth. However, the symbolic relationship between crypto-based and fiat-based fintechs has resulted in greater public exposure to the world of crypto-currencies and blockchain technologies. In the case of blockchains specialized in providing solutions to banks and payment providers to process cross-border transactions, 2 are the blockchains that currently dominate the sphere: Stellar and XRP. Both aim for the same issues that the financial sector is engaged by while offering solutions in different ways.

On the same path on how humans when facing an issue attempt to solve it while learning more, the crypto-verse made its introduction to overcome many problems we hurdle on a daily basis with. So, in a way most coins are presented before us with the idea to make the world a better place.

Obviously more and more ideas made their debut in the ecosystem claiming they will do better than the other or previous ones. Of course, with time better technologies and versions of existing platforms made their appearance.

For the time being, XRP has taken the most out of the communities’ attention as showcased by taking the second place by market capitalization which many believed was cemented for Ethereum. This could have come due to its usefulness in 100+ cases around the globe and promising technology that enthusiasts believe will be world changing.

However, right on its tail – Stellar has taken the fourth position from Bitcoin Cash after the controversial Hard Fork mid November which many concluded was the cause of the violent plunge the market went through.

The competition between the two started from the birth of Stellar XLM as Jed McCaleb initiated the non-profit Stellar Development Foundation after forming the parent company Ripple in 2013 which followed with him leaving his active position. This all as Mr. McCaleb sought to step-up the transactionary side of the verse.

What could turn out to be a future game changer for Stellar’s and XRP’s fate might be Coinbase’s teasing twitter post about exploring 5 coins, out of which three have been already listed.