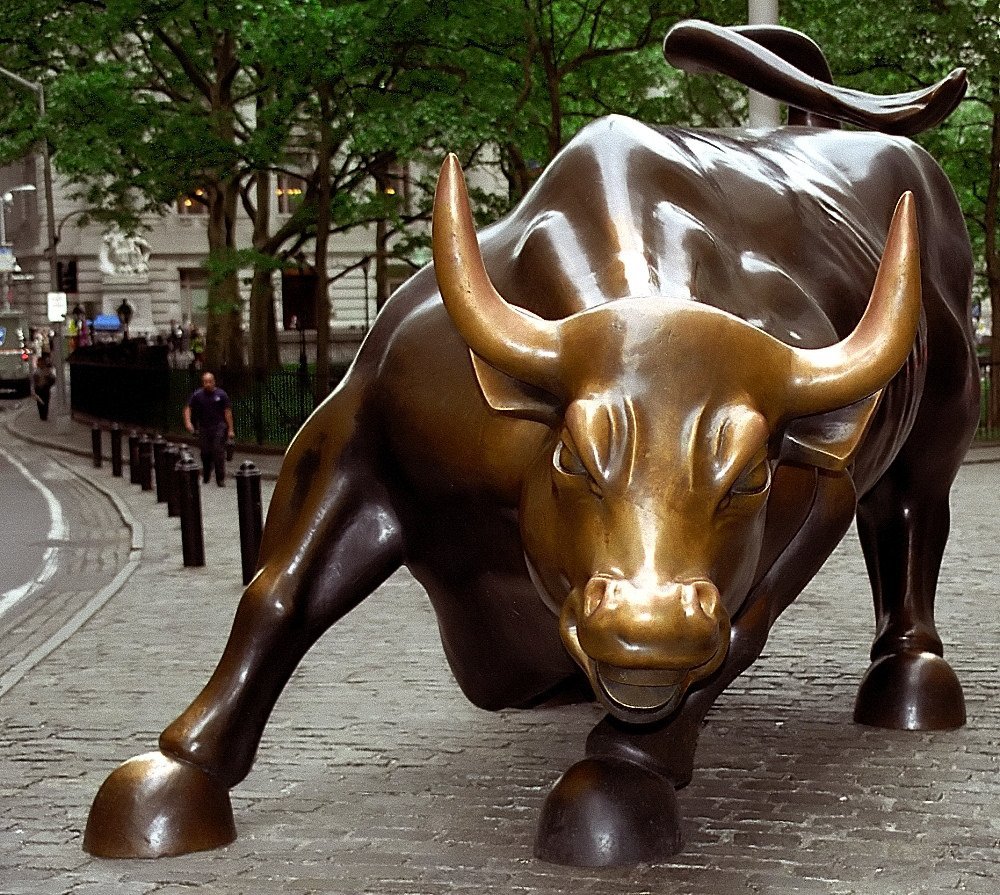 We the most recent bull run and at-a-level price reversal, we have definitely experienced the BTC – Bitcoin importance throughout the whole week as it impacted the trading patterns that following altcoins took majorly. Leading the surge in a weekly understanding is EOS with 49.38% gain reaching the 6th place by market capitalization with a price/token $8.86. In the upcoming week of this much-welcomed second quarter of the year, altcoins will be catching up even more in value and accordingly as Stellar and Litecoin are under valued and lagging will be catching up; and that heavily.

STELLAR LUMENS [XLM] – Despite the slow down and resistance-meeting that coins had during the night – Stellar Lumens [XLM] is up almost 7.00% in the last 24-hours and 27.93% in the last 7-days which is very impressive in the general idea keeping in mind that sellers had their saying for a couple of months now. 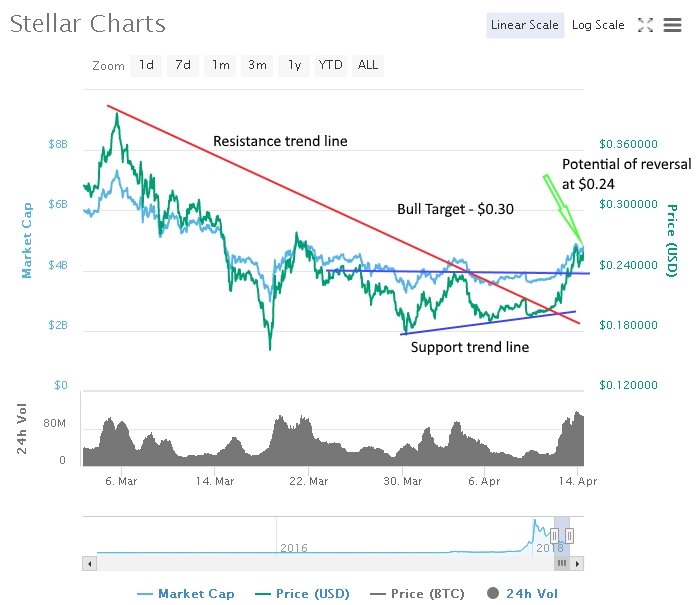 The expansion in prices also means a double bar reversal pattern in the weekly chart and even though I won’t recommend long entries at the moment, I believe Stellar to edge higher in the coming session.

Preferred position to step-in would be around the $0.2400 as a recent formed support in the 4-HR chart. Otherwise, you can wait and see when a stochastic buy signal showcases more so in the case that the pair XLM/USD fails to climb up and falls below the $0.24000.

LITECOIN [LTC] – As it always has been, coin token value can be related close and be paralleled-out with the networks impact on it, so Litecoin is running the show accordingly and keeping the original idea intact. Franklyn Richards – one of the Litecoin Foundation developers will be included in the Zulu Republic to be one of the leading heads of their development group and more so – Litecoin Vault.

While this is happening, Litecoin is back to the top 5 and is up 9.36 percent for the week. The result is that bullish engulfing pattern in the weekly chart and a bullish break out pattern in the daily chart. Even though prices are technically up, the Litecoin price analysis could be pointing out to lower lows in the coming sessions with a bullish-step in and take handle in the upcoming weeks. 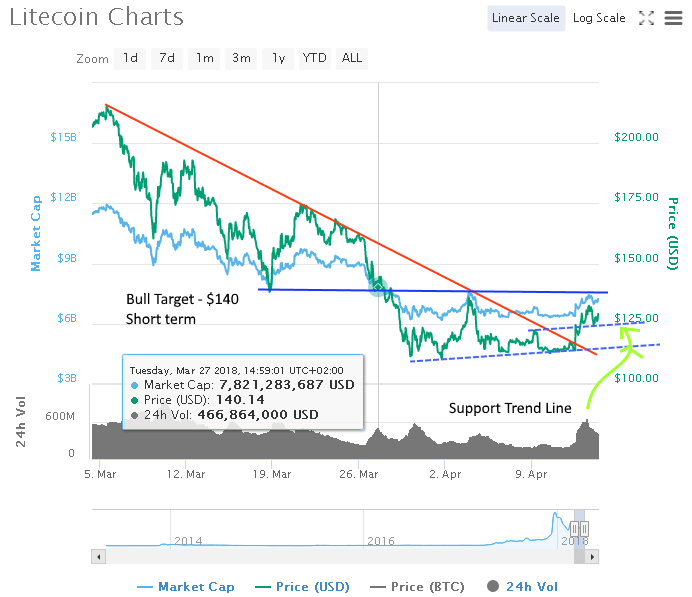 So, the levels of $115 or $120 will be retested if they will be holding ground before bulls resume ideally just after a stochastics buy signal prints in the 4-hour chart.