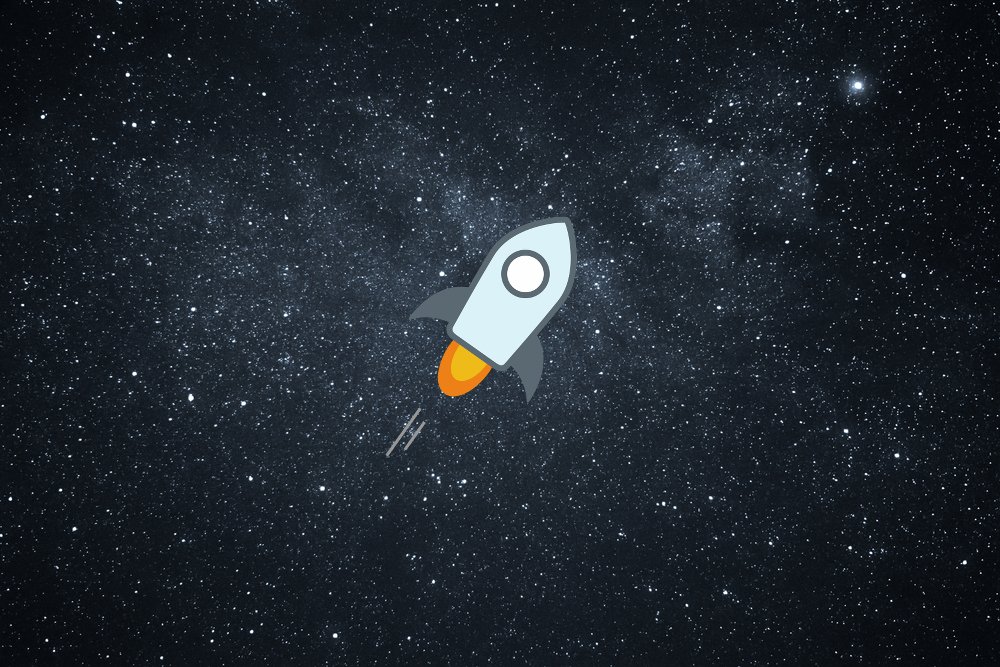 Accordingly to the declaration in October 2017, the partnership made between IBM and Stellar was meant to be utilized on its best by IBM’s cross border payments. The plan set in motion was targeting to make international payments faster and easier in which case Stellar was chosen to be the supportive technology. On the same manner like IBM, various large financial institutions have been riding the same wave to connect as close as possible with the crypto-world for further advancement and improvements.

“Stellar is part of the IBM Blockchain platform strategy.”

More in-depths information and details have remained to be released and to be publicly known, however that is acceptable as new partnerships of the same nature that are dedicated for cross-border payments are fluxing in on a daily basis which is why many prefer not to describe much.

Recently, in a AMA session [Ask me Anything on Reddit] Jesse Lund did give out more details on how IBM and Stellar Lumens are going to work together:

“My name is Jesse Lund and I’m the Head of Blockchain Solutions, Financial Services at IBM. I lead IBM’s blockchain market development, digital currency strategy, solutions engineering and client engagement for banking and financial services. Ask Me Anything about blockchain and cryptocurrency and I’ll answer via livestream”

“Probably banks will start to refocus on what they were invented for– safeguarding deposits, paying a decent low-risk rate of return and making loans from those deposits… Charging fees simply to intermediate payments is lame.”

For the time being, Stellar Lumens [XLM] is the only gainer out of the top-ten crypto list by market capitalization with 4.14% increase in the last 24-hours against the US Dollar while it remains on the 8th position after Cardano and EOS.

To conclude the notable points on various questions: Stellar has gone live on IBM network for quicker payments, Stellar Network could turn out the first to see central bank issued digital tokens, Stellar Lumens are planned to be the most important solutions on IBM’s universal payments, IBM aims to use Stellar in direct competition with Ripple to take over the cross-border transactions. They already have a long list of clients ready to go live with Stellar Lumens international transactions in Q2 2018.