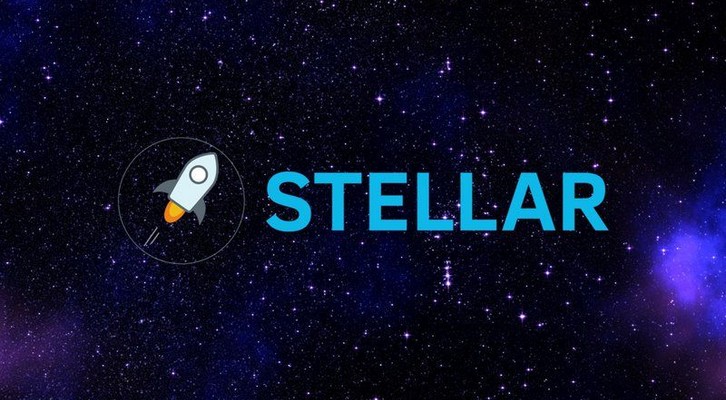 It has been one touch week for all crypto-enthusiasts. Especially for those trading for a near term gain as in just two days the whole market capitalization plunged from $239 bln to barely just above $200 bln. The rigorous selling had no mercy. One of the coins that is attempting to get back on its feet is the speedy Stellar Lumens XLM.

Per time of writing, the pair XLM/USD is the highest gaining for the last day marking 4.42% in the green. Trading just above the $0.2000 level, bulls are battling to take over the major $0.2100 as it is returning for a retest after failing to make it above. 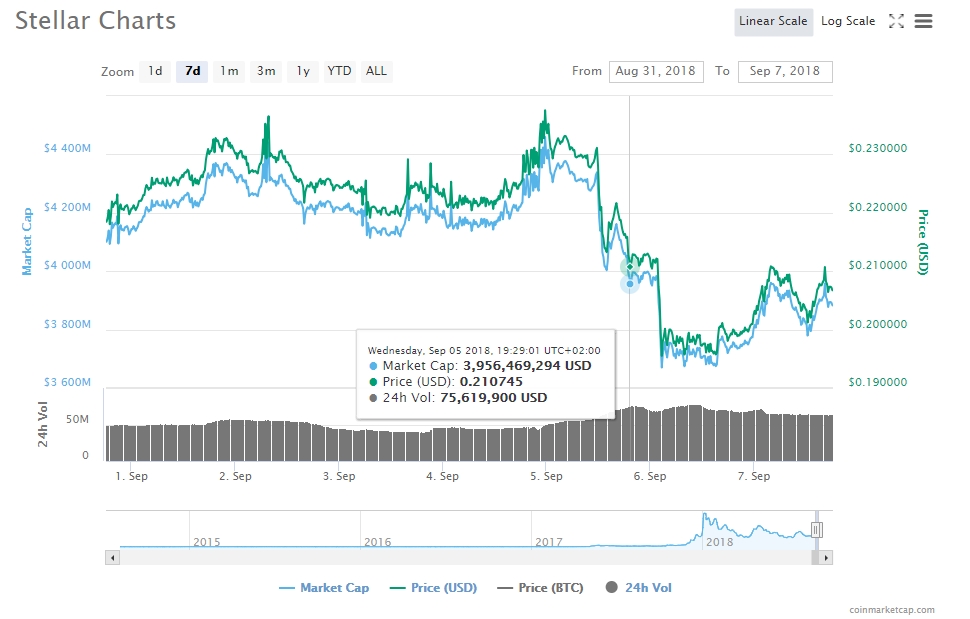 Keeping in mind that Stellar wants to reforge the existing money-transferring system with its platform, its team is working constantly to do so by teaming up with various giants the can support its infrastructure for further expansion. With this mind-setting, it has partnered with the leading-tech firm IBM to develop a Stellar-powered payment solution that aims to compete directly with the solutions designed by other initiatives. Most important competitor being Ripple’s XRP xRapid and xCurrent.

Just recently, IBM announced the new “Blockchain World Wire” which delivers a “new financial rail that can simultaneously clear and settle cross-border payments in near real-time”. Before that, the tech giant made it public how by using the sixth largest coin blockchain technological solutions it is going to develop a stable coin that is supported 1-for-1 with the USD.

“Sending money across borders today requires a series of intermediaries for both clearing and settlement, each adding time and cost to the process. With IBM Blockchain World Wire, clearing and settlement with finality happens in near real-time. The solution uses digital assets to settle transactions – serving as an agreed-upon store of value exchanged between parties – as well as integrating payment instruction messages. It all means funds can now be transferred at a fraction of the cost and time of traditional correspondent banking”.

The above described stability of the coin could have perhaps even hoisted the complete number of accounts on its ledger going above 1 Million. According to the block explorer for the Stellar network, the exact number of accounts is 1,247,730 at the moment of writing this.