Stellar XLM for Changing the Future of Transaction: Partnering Up with KeyBase 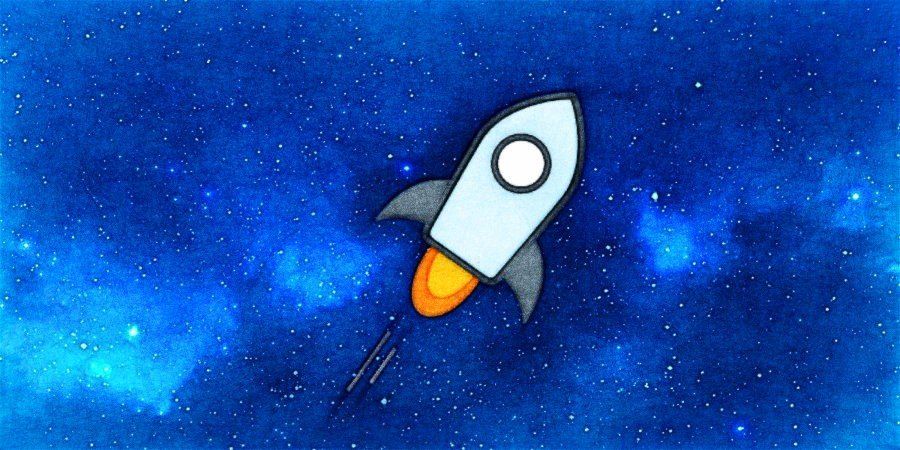 The team behind the Stellar platform is drawing out plans to change the payment methods and modes that are used until now in the cryptocurrency ecosystem. By signing down a partnership with Kebase, the developers are painting out and envisioning a time and way on how the coins could be moved from one individual to another only through having the end users’ Twitter or Reddit handle and without a requirement of their long string of digits.

The developers behind the new and free security app for mobiles and computers being backed by a public-key cryptyography – Keybase, very like to Team Dropbox or Slack, have been designing secure tools that can be used in a global-scale range in which files can not be hacked or leaked through the server.

The project and the process will be supported financially by Stellar in XLM and US Dollar, while details regarding the steps and further development will be released close to completion or when it is finished.

“We can’t think of any group of developers we’d rather see contribute to the Stellar ecosystem.” – Stellar announcement

With the same energy the other party feels about the coin and its platform as Keybase stated that Stellar seems like it does fulfill BTC shoes of the original target it had of fast, cheap worldwide payments. The team continued with highlighting out that Stellar might be a better performer even than Ethereum as it is to insecure or expensive while many startups and ICO’s are targeting Stellar.

Both the parties are looking forward to solving payment problems such as a need of long ugly address to make payment, address people with more than just their phone numbers, the difficulty of using a single wallet through multiple devices and the requirement of a private key for a browser extension. Keybase will also be focusing on integrating the key features of Stellar directly into its app.