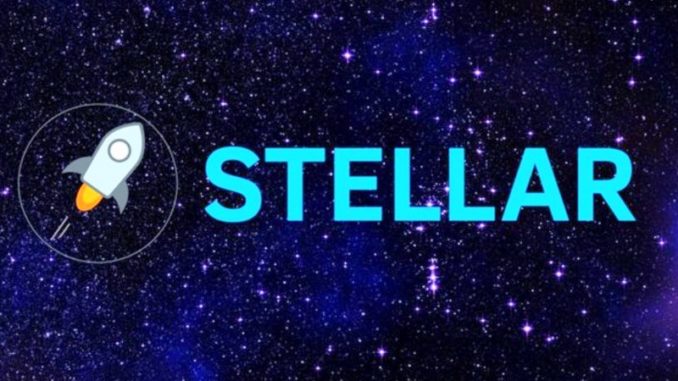 Without any doubt Stellar Lumens (XLM) is one of the coins that has strongly stood against the erosion of time in the crypto-verse. Its a market of massive funds moving around, however as Stellar withstood the test of time so have various other contenders competing for the top.

Its team’s constant work and upward movement in the number of partnership, has granted Stellar the sixth place by market capitalization passing by Litecoin (LTC).

Continuing with this work flow, the platform is targeting to become the favored bank solution offering crypto in the ecosystem. Parallel with that to demolish Ripple’s XRP.

With the ability to make cross-border transactions more efficiently and speedy with the help of its stable asset Lumens, the network has achieved respect throughout financial institution that need its support.

The relationship between Stellar and Stripe dates more than 4 years back. They are the pioneer partners on the blockchain. At press time, Stripe is said to be getting over 2billion Lumens which is plough back the profits to the Stellar ecosystem. This has opened up Stellar for increased partnerships since it left Bitcoin due to escalating transactions charges.

IBM has long been known to be a solid partner of the Stellar organization and plans on using the blockchain to explore the option of creating a cryptocurrency pegged to the US Dollar (a Stablecoin). The computing giant has also been known to be running 9 Stellar nodes around the globe to aid in the settlement of cross border payments.

Ethereum World News had highlighted this project that is working on tokenizing the carbon credits economy using the Stellar blockchain. Veridium is partnering with IBM and Stellar to integrate their VERDE Token to simplify the tracking and auditing of carbon credits and the carbon market trading that follows.