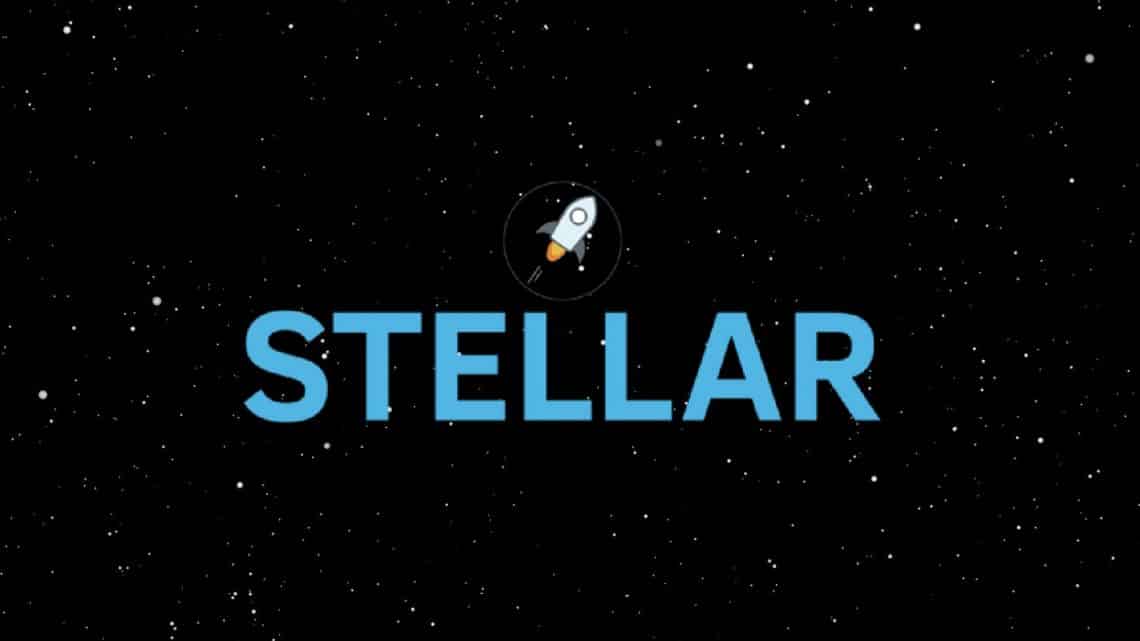 Stellar (XLM) Price – After Facebook’s Libra Are You Selling or Holding?

Stellar Lumens (XLM) had some good news yesterday – PaysXDR’s stablecoin launch – but that hasn’t helped its price much, if at all.

Stellar has been trapped in a downward channel since Facebook announced its Libra cryptocurrency.

Although XLM is not a stablecoin like Libra it is nevertheless attacking the same market.

He parted ways with Ripple back in 2013 in an acrimonious split. However, what concerns us here is the prospects for XLM adoption progress.

As with Ripple, Stellar is seeking to disrupt remittance payments, and other cross-border transactions.

IBM’s World Wire for global payments launched this year and is built on top of the Stellar blockchain.

It currently supports two currencies, Stellar Lumens and Stellar-based token Stronghold USD (USDS), a stablecoin collateralised with US dollars, as the name implies.

Six global banks have signed letters of intent to test the network for bank-to-bank payments. Again, similarly to Ripple, it aims to make the Swift network obsolete.

Although Stellar’s use cases are not limited to remittances or bank payments, the launch of Libra has had an immediate impact on trading conditions for XLM, with the token falling nearly 8% over the past two days.

In April EWN reported on crypto card outfit Wirex launching a host of stablecoins on the Stellar blockchain.

Things have improved a little on that good news we mentioned at the top, trumpeted by the Stellar in the tweet below:

Exposure to the IMF's Special Drawing Right (SDR) is no longer only available to central banks. Congrats to Paysend on the launch of their stablecoin using the #Stellar platform!https://t.co/Xvd5JENBxC

That means the XDR is backed by the same basket of currencies as SDRs – USD, EUR, YEN, Yuan and GBP.

Because the SDR reflects a basket of currency values it acts as hedge against volatility and is used by central banks in economies that might come under exchange rate stability pressure.

PaysXDR also deploys the same methodology as the IMF’s SDR, with the price tracking SDR, in which the price is fixed once a day.

Transactions are “secure, near instant and free”, according to the information on the website.

In its whitepaper the PaysXDR touts the token as a “stable global digital currency”, which sounds a lot like Facebook’s Libra, but without the captive audience of 2.3 billion users.

SDR currency weighting, and therefore that of the XDR too, is as follows:

The SDR weightings are up for review by the IMF in 2020.

On the relative strength index (RSI) indicator the XLM/USD price did briefly bounce out of oversold territory (as seen in the chart below) but not for long.

The RSI is printing 25.5 at the time of writing (below 30 indicates oversold and above 70 overbought).

However, with volume thinning at these price points, according to the volume profile (vertical axis), bulls will be hard-pushed to break the trend and sustain a northern trajectory this week.

That prognosis is perhaps confirmed by the 50-day simple moving average (blue line).

On the 30-min candles XLM has been trading below the 50MA since the 18th, the day the Libra news officially broke.

Support can be found at $0.1167 on a near-term view. XLM was trading at that level in mid-May.

Which altcoins, if any, do you think might be threatened by the launch of Facebook’s Libra cryptocurrency? Let us know in the comments below