Stellar XLM Price Just Re-Entered the Green Zone: Was that the Lowest? 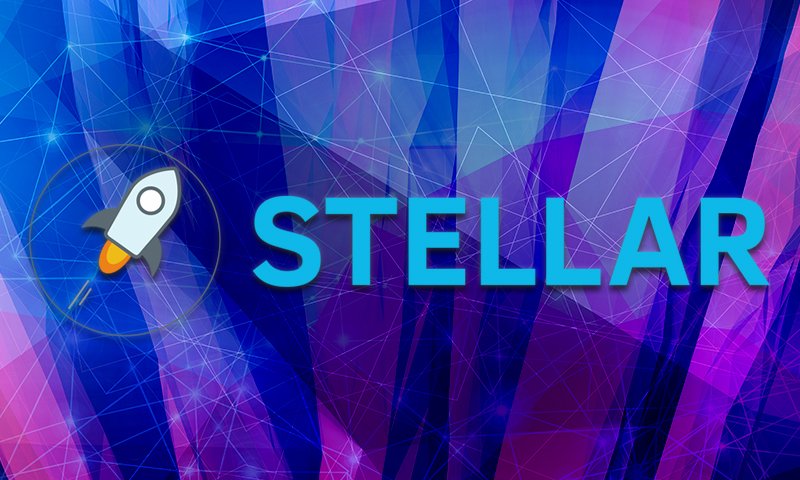 A Crypto-Central post on twitter has just been retweeted by the firm behind the crypto – Stellar Lumens as the tweet delivers a link directly to their Pre Release Wallet:

After not being able to hold the ground at $0.35 against the US Dollar, the XLM token value declined heavily together with many other coins that were struggling to fight back the sellers. The approach by the company for sharing the links to the wallet might give a slight momentum as the general cryptocurrency market is stepping in [per time of writing] a gaining phase. 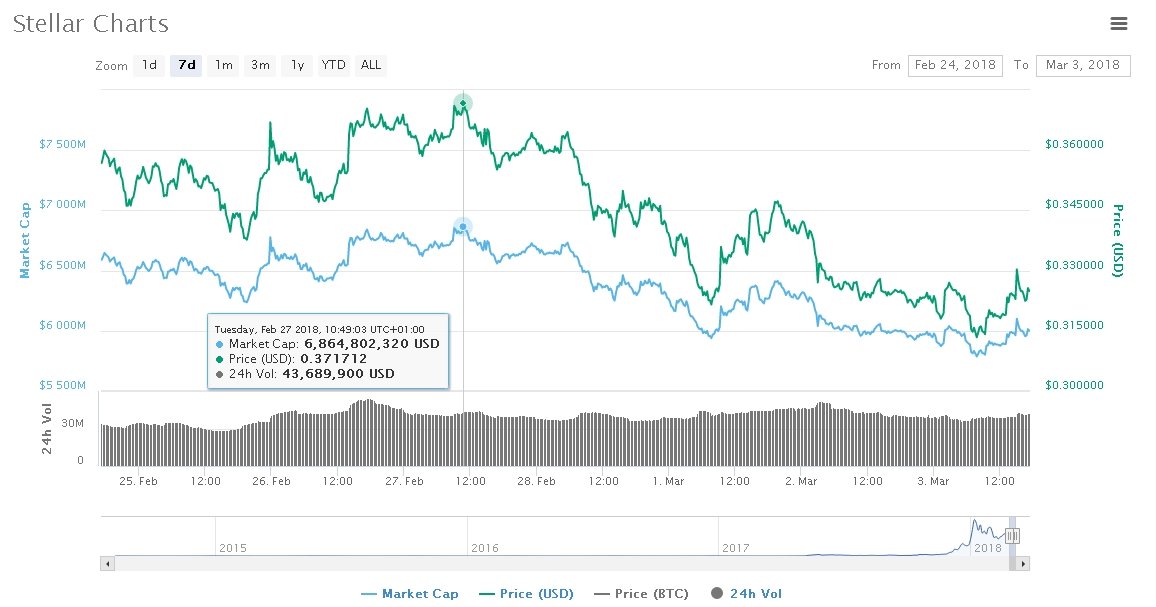 An uptick is taking place within the hour in the crypto-market in a wide range including almost all coins, as Monero, Litecoin and Bitcoin were indeed increasing in value in the last 24-hours which might have triggered a follow-up by several leading coins.

In a few words, crypto-wallets that every investor and trader uses are not more than a developed software that saves the public and private credentials of the individuals on diverse blockchains in which case when a transfer or transaction is commenced, the one that will receive is signing off their ownership of the coins to the sender’s wallet address. To be able to access them, the private key of the receiver must match with the public addressed the currency is allotted to.

In the moment when everything matches, the senders wallet decreases while the receiver’s obviously accordingly increases. So, there is o real transfer while the transaction only writes down on the platform as it changes the shares.

In this case, Stellar has implemented a payment system which is open to customization that lowers costs of the above described transaction near to zero.

“Stellar’s rise has been stellar so far, they are currently the most underappreciated and undervalued token. The markets are waiting for Bitcoin to break resistance at 11,800, post that I think Stellar is going to be one of the biggest gainers” – portfolio manager at Boston N Financials – Robbie Johnathon

Despite the fact that Stellar runs on the same blockchain technology which the leading coin – Bitcoin does, its advanced speed and resolving transactions within few seconds make it stand out alone.

In another end, Stellar gives users an edge to exchange Lumens with government-supported tenders. What this is saying is that it is possible for you to send fund to your friends in any sphere in a twinkle of an eye, and at the same time, they will receive it without any delay. Interestingly, it is possible they exchange it for any currency.

So, be on the lookout as prices low like the ones being experienced these days could be history in the future.

Trade safely and do no overtrade!