Stellar [XLM] Recovering in the Midst of a Shaky Crypto Market 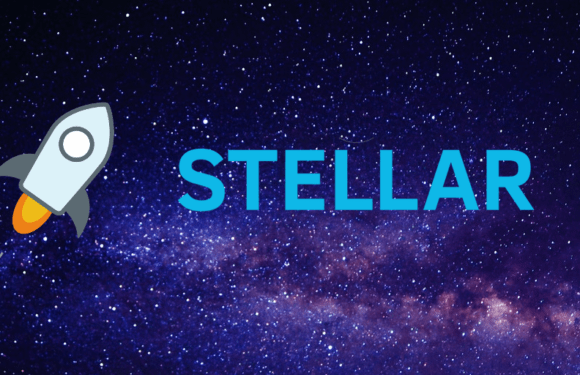 The 8th leading crypto by market capitalization Stellar [XLM] is experiencing the highest gain in the last 24-hours as bulls are using the opportunity to buy low since the dip yesterday which tanked the pair XLM/USD to $0.3296 very speedy.

Stellar’s performance on Wednesday was largely in line with the larger trend, as the digital coin suffered a steep price correction. More than 14 percent drop.

The rebound was very quick as in just a few hours Stellar price entered an intraday high of $0.386.Recent trading volume data suggests that Stellar has seen a notable increase in volume in today’s trading. According to Coinmarketcap, nearly $146 million worth of XLM tokens have been traded over the past 24 hours, compared with the $130.7 million that changed hands during yesterday’s session. 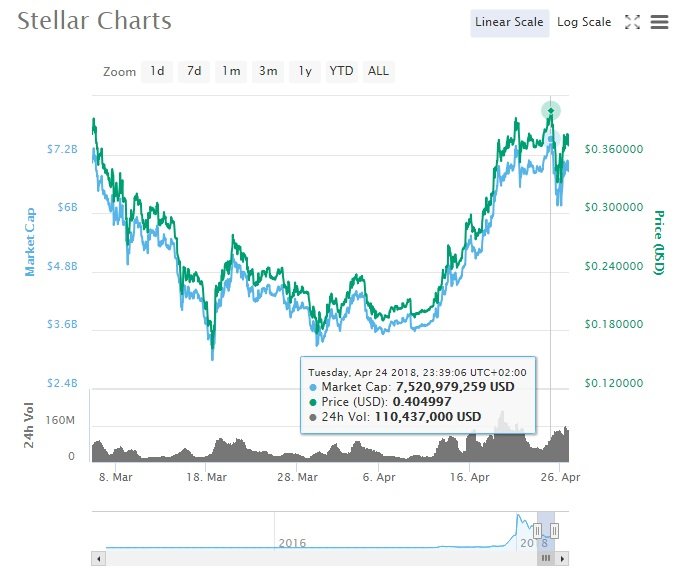 Like Ripple, Stellar is also branded as a distributed payment technology that is completely open-source. It is founded by Ripple’s co-founder, Jed McCaleb. Stellar was initially using the same protocol with Ripple. It is a cross border payment technology designed to get rid of the connectivity problems encountered between financial institutions, while reducing time and costs of transactions.

The speedy return of the market that followed up the dip after not the cryptocurrency prices were not able to close above major marks like Bitcoin $10,000 or Ripple $1.0 could be a result of the recent confidence boost that the community received from the bulls. Revisiting January-like heights were very welcoming and hope-giving for many crypto enthusiasts making it clear that all the talk about Bitcoin’s [Crypto] Dead-status are just words with no impact and much is yet to be seen.