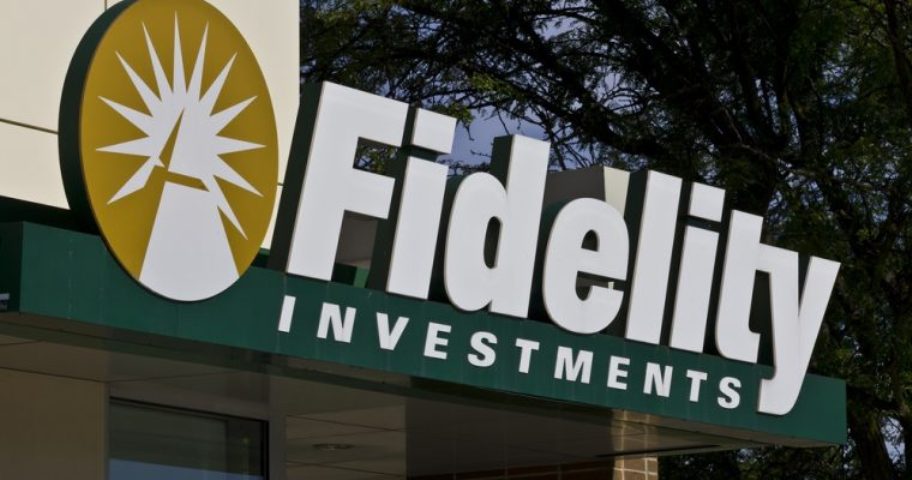 Straight From The CEO: Fidelity Is About To Dip Its Toes In The Crypto Business

The CEO of Fidelity Investments is no longer holding any horses about the company’s plan to try its hand in the crypto stuff. According to the top-ranking official, Abigail Johnson, Fidelity is still on the job to come up with a few blockchain and crypto-related products to be rolled out into the market sometime before the end of this year.

Products In The Works

Abigail was delivering a speech at the Boston Fintech Week, although she declined to divulge more information relating to the company’s plan. However, her letting out of the secret is something that’s bound to keep crypto investors and other market players on their toes, especially on any forthcoming announcements from the company. Fidelity has managed to get to the top of the charts as one of the large firms receptive of the crypto concept in the world.

Commenting about the company’s anticipated entry into the crypto space, Abigail confirmed that, indeed, Fidelity has a few things under development. She said that the development phase for some of the products to be fielded in the market later on is already complete. However, she opined that those ready products are yet to be introduced in the market as it’s still not the right time for that move.

Granted, those announcements will be pretty much welcome to many crypto investors as the market yearns for more investment entities to join the crypto bandwagon. That said, the entry of Fidelity, in this case, would be kind of an acid test for others who may have been holding back.

For one, Fidelity has always made its stance clear: the company is fully pro-cryptos and blockchain. That’s a lot of support from such a large financial institution to a market that’s still trying to break the $300 billion market cap. In June, some unconfirmed reports emerged that Fidelity has plans to launch a crypto exchange, but further development is yet to be confirmed in that respect.

At the moment, Fidelity Investment is working on a range of crypto products that include use cases for both blockchain technology and cryptocurrencies like Bitcoin and Ethereum. However, the company is more focused on meeting market needs rather than the propagation of the technology.