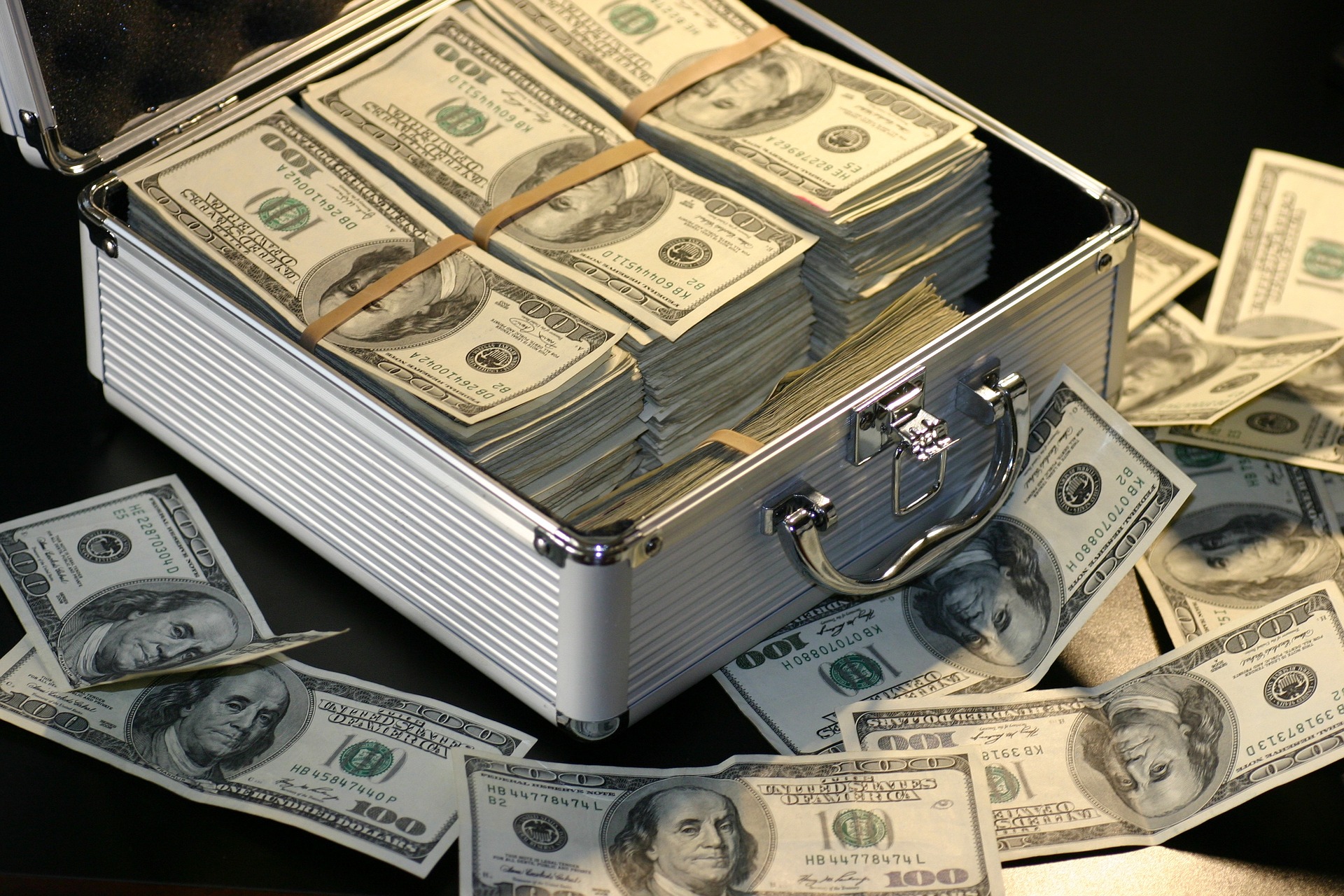 Bitcoin (BTC)–While most of the cryptomarkets and its investor base scramble to find the cause over the recent bottoming-out in the market, which has made only a modest recovery in the past few days, one analyst has an interesting take on the falling price of Bitcoin and altcoins: a strengthening U.S. Dollar.

Since the start of August, the cryptocurrency market has been experiencing a roller coaster ride in terms of volatility. While the end of July seemingly signaled a recovery in the market, and possibly a bullish return for investors, subsequent price action has shed a different light. Following widespread faith in the passage of a Bitcoin Exchange Traded-Fund by the U.S. Securities and Exchange Commission (SEC), the market made a decent recovery, with Bitcoin rising above $8000 and holding its position. However, a series of events led to a decrease in investor confidence, beginning with the SEC’s denial of the Winklevoss Twins’ proposed ETF.

New York-based firm VanEck has been the leading candidate for approval in the creation of the world’s first Bitcoin ETF, but also saw a setback in the form of the SEC delaying decision from early August to the end of September. Following news of a delay and another potential denial of a regulated ETF, the bears pushed the price of Bitcoin down to $6000, with altcoins getting obliterated in the fallout and posting double-digit losses on an already hurting industry. At this point, the norm among the altcoin market is 95 percent or more losses since the all-time high experienced at the beginning of January, creating a market that has been very bearish throughout 2018–and possibly little end in sight.

In addition to weakened investor confidence via the SEC delaying its decision on a Bitcoin ETF, analysts also speculated that a mass ICO cashing out was hurting the market of cryptocurrency. Ethereum in particular took hard losses early in the week, falling to below price levels experienced at this point last year. The thought process was that ICOs, which are almost universally built on top of Ethereum’s ERC-20 token, were cashing out in volume to cover costs associated with the falling crypto market. Arthur Hayes, CEO and co-founder of BitMEx, made the claim that ICO investors would continue the sell-off, thereby driving the price of ETH to below $100. However,  eToro’s senior market analyst Mati Greenspan disagrees. Instead of ICO sell-off depressing the price of cryptocurrency, Greenspan blames a strengthening U.S. dollar as being indicative of the market turn,

“As the United States moves to tighten its economy and avoid strong inflation, they’re taking action that is strengthening the Dollar. Because the US Dollar is the global reserve currency, many smaller economies rely heavily on a stable exchange rate with the greenback. So too, as the Dollar is being seen as a stable store of value at the moment, there really isn’t much incentive for people to store their money in digital assets.”

In a statement to CCN, Greenspan continues,

“Over the course of this week, it seems that cryptocurrencies have been reacting negatively to the surging US Dollar. In this sense, they’ve been acting a lot like traditional commodities,”

As much as some in the cryptocurrency industry consider digital currencies waging a war against traditional fiat, the U.S. dollar may actually be to blame for the falling price of crypto. While being a safeguard against deflation has long been a selling point for cryptocurrency, Greenspan contends that a strengthening U.S. dollar alleviates that fear, in addition to providing security against price volatility.