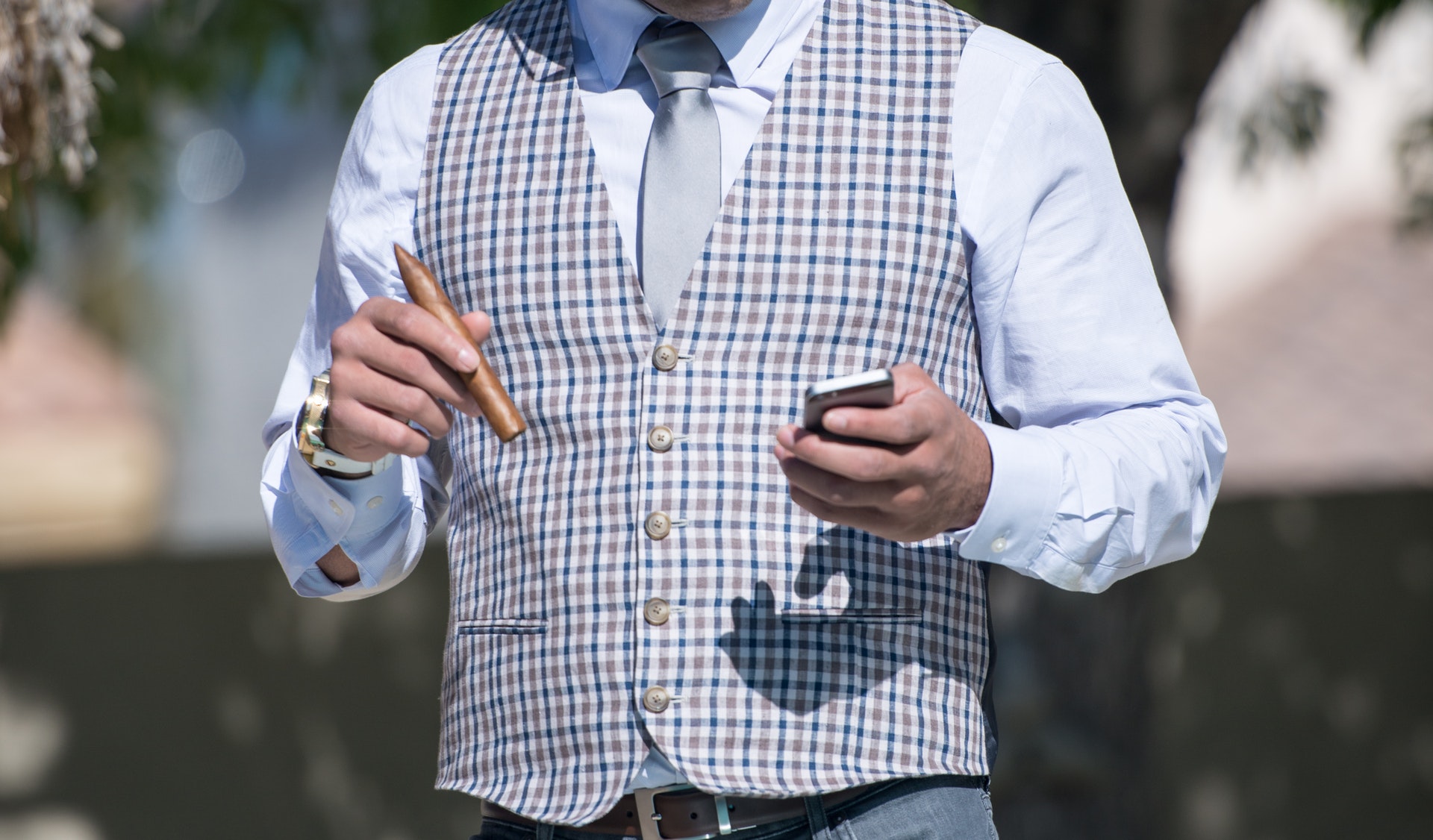 Survey: Two-Thirds of Global Millionaires Invested or Planning to Invest in Crypto

Despite the historic price volatility and risk associated with investing in Bitcoin and other top digital assets, high net-worth individuals around the globe appear to be in favor of cryptocurrency.

According to a new survey conducted by the Dubai-based financial consultancy firm deVere Group, 68% of the world’s millionaires are already invested in cryptocurrency or plan to do so within the next three years. The deVere Group controls more than $10 billion in assets, with a client base of over 80,000 spread across the globe.

From the survey, deVere reports that more than two-thirds of individuals with asset’s valuing greater than 1 million British pounds (GBP) (the equivalent of $1.3 million), have either invested in Bitcoin and other high-profile cryptocurrencies, or report the strong intention of doing so by the end of 2022. deVere collected responses from over 700 of its clients, ranging from the U.S. to Australia, to conclude that wealthier individuals, as a whole, are betting on the future of cryptocurrency and digital assets.

The reports is somewhat in contrast to other surveys, which have found cryptocurrency investing to be disproportionately concentrated in younger and lower net-worth individuals, with the assumption being the extremely high risk/reward proposition of digital assets is attractive to this group. Now, deVere’s newly published data gives some indication that the investment base for cryptocurrency is broadening, with high net-worth individuals more likely than not to be actively investing in digital assets.

The CEO also made the comparison between cryptocurrency and Amazon, stating that the former would do to fiat what Amazon has done to retail,

“Crypto is to money what Amazon was to retail.  Those surveyed clearly will not want to be the last one on the boat.”

Green highlighted a number of factors he found to be driving the investment interest into cryptocurrency, including Fear Of Missing Out. In addition to FOMO, Green found the borderless nature of cryptocurrency to be exceedingly attractive to high net-worth individuals, allowing them to better position themselves for the growing global economy. Having assets tailored for a digital format, such as Bitcoin, makes for a more modern form of currency that will ultimate challenge fiat.

As many other analysts have pointed out, millenial and younger investment interest in cryptocurrency could ultimately lead to a mass exodus from traditional markets to cryptocurrency, spurring substantial growth for valuation over the coming years.