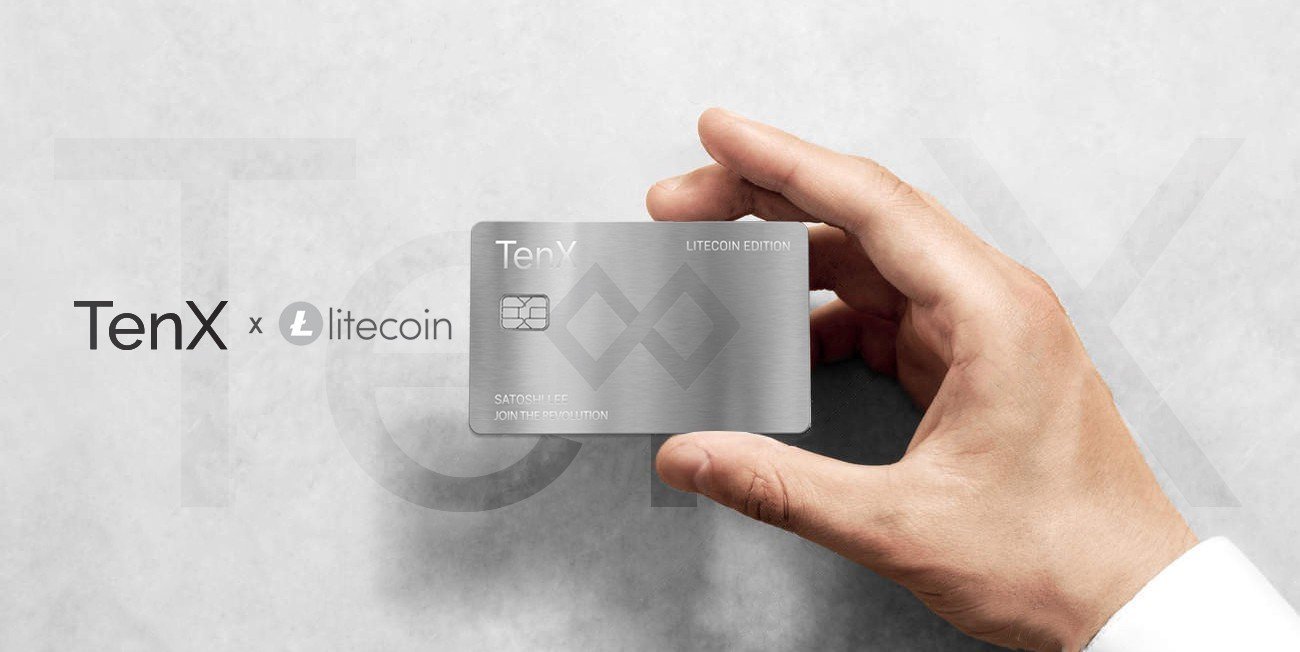 The news that Litecoin is being added to Tenx does not come as a shock because from inception, the cryptocoin is living up to the recent billings attached to it, that it is the 3rd most popular coin in America, according to a survey among 1000 millennial in America.

Although Ripple is known to be world’s third most valuable cryptocurrency behind Bitcoin and Ethereum, but the survey ranked Litecoin above the Cross-border specialist cryptocurrency. Even though Litecoin is presently listed on Coinbase, one of the world most important exchange, the altcoin sees this as no big deal, and it is by no means hitting the sack, whereas it is on the run with no hesitation.

The recent Litecoin-TenX partnership has fashioned the initiation of a new development for the Litecoin, off-shooting the cryptocurrency to a new height.

On Wednesday, April 11, 2018, TenX, a virtual currency tagged to be “spendable anytime anywhere” aired a statement on Twitter that:

While confirming the disclosure elaborately, Charlie Lee the creator of Litecoin, and an Ex-Director of Engineering at Coinbase also tweeted that Litecoin’s currency, LTC has been added to TenX wallet.

“TenX recently added LTC to their wallets, and we are working with them to launch a Litecoin debit card. Stay tuned for more information. LitePay who”?

TenX, in another statement disclosed their excitement over the new partnership, with hopes it will step up their services and acceptability.

“We are also excited to announce a new partnership; we have reached out to, and are working with the Litecoin Foundation to introduce a co-branded card for which more information will be available soon. We hope to become the preferred payment platform for fans and owners of Litecoin, and cannot wait to see you use our wallet and join the revolution”!

TenX further stated that it is supporting Litecoin and it has added LTC to its wallet app for both iOS and Android.

While rejoicing with Litecoin over Litecoin-TenX development, that seems not be a dead end for the altcoin as eGifter now allows users to buy gift cards with LTC.

This was also made known in a Wednesday April 11, tweet released by Charlie Lee. He stated, “eGifter now accepts LTC for purchasing gift cards. They are using @AliantPayment. Thanks for supporting Litecoin”