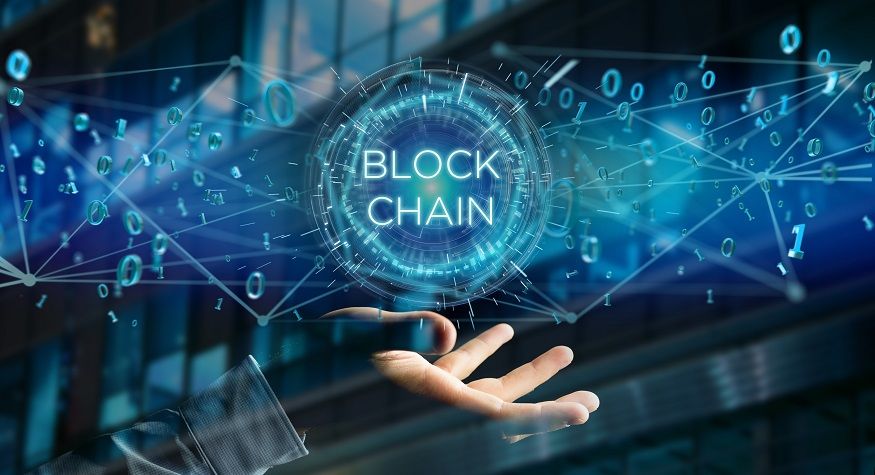 The Bahamas Plans to Become a Leading Blockchain Hub

An NGO in collaboration with some institutions announced plans to establish blockchain developers in the Bahamas. The group also aims to place the Island at the forefront of distributed ledger technology (DLT) adoption.

A Leading Blockchain Hub in the Caribbean

Blockchain technology is seen as the next step in Internet and financial technology, in what many describe as Web 3.0. There is a huge opportunity to use this technology to improve public and private services in this country. In addition, competent blockchain developers are in high demand, in an industry that almost guarantees access to a high-income job or potential project.

Deleveaux also said that part of the objectives was to build several cohorts of DLT developers. The CBA founder also recognized the importance of blockchain technology in software infrastructure as the reason for the groups. 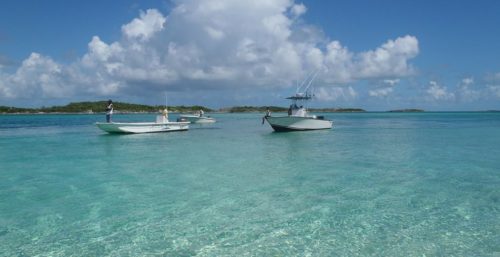 Furthermore, Deleveaux announced a collaboration involving Inter-American Development Bank (IDB), CBA, Blockgeeks, and the University of the Bahamas. These four institutions would host a hackathon. Also, twenty-five Bahamian citizens would partake in a course for decentralized technology developers, from November 30 – December 1, 2018.

The press release further stated that after the course, students would get a certificate recorded on the decentralized technology.

Michael Nelson, who serves as IDB’s Chief of Operations, added that the bank seeks to empower Bahamian citizens. With the collaboration and the incentives in place for DLT developers, Ameer Rosic, the CEO of Blockgeeks, believes that the Island could be “the blockchain hub of the Caribbean.”

Blockchain technology and cryptocurrency adoption are recording high among Island governments. Some of these countries go further to aspire to become “blockchain Islands.”

Towards the end of the second quarter, the Bahamas announced plans to issue its digital currency. According to the Island, a state-owned virtual currency would help to improve its economic development and eliminate barriers.

Malta, another DLT-friendly country, is at the forefront of decentralized technology and cryptocurrency adoption. Popularly known as the “blockchain Island,” it was the first country to have a holistic legislative framework regulating DLT technology.

However, Marshall Islands’ plan to adopt cryptocurrency isn’t receiving complete support. President Hilda Heine’s announced moves to create a virtual currency that would act as a legal tender but received a “no confidence motion” from some of the country’s senators. The IMF and the U.S. also disagreed with the president’s plan.