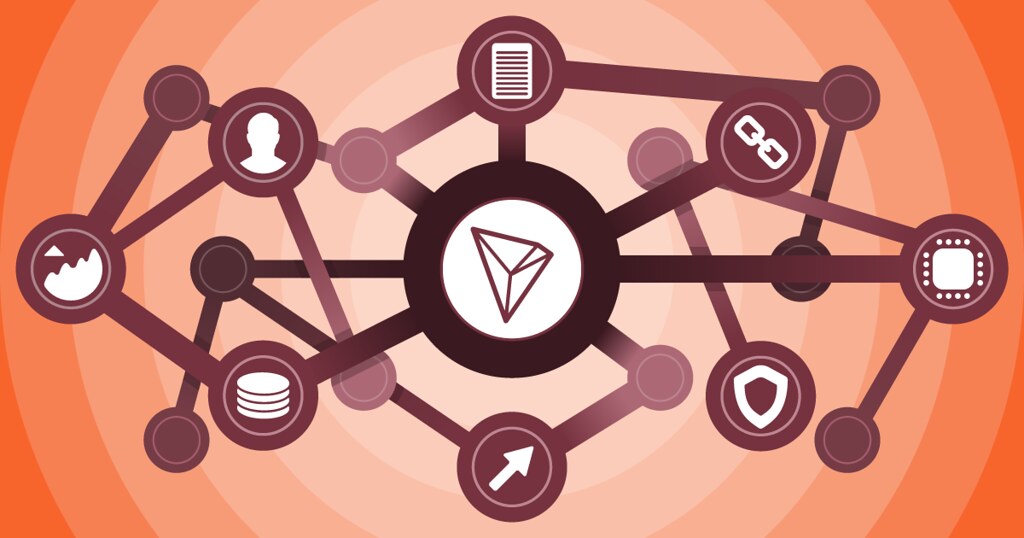 The Case Of Justin Sun of Tron, Are His Antics Good for TRX?

Tron founder, Justin Sun, is a popular figure in crypto circles, at least for the craze he often cause. The charismatic tech entrepreneur also doubles up as the CEO of decentralized file-sharing site BitTorrent.

Justin is obviously a talented marketer. That said, his side antics probably make more headlines than any of his more inspiring work. Recently, he paid about $4.6 million for lunch with billionaire entrepreneur Warren Buffet. He subsequently canceled the lunch for and apologized for “excessive self-promotion.” In a letter on Social media platform, Weibo, Justin Sun explained the events as follows:

“The bidding stemmed from my admiration for Mr. Buffett and my commitment to philanthropy … and of course, my self-interest and the exterior motive of advocating for the blockchain industry….But my immaturity, hubris, blundering, and neglect of public responsibilities have produced unexpected consequences totally contrary to my original intentions … and triggered concerns from regulatory authorities.”

Sun is only 28 and leads a platform with a market capitalization of $1.46 billion dollars. This is certainly an astronomical feat and he is really close to Alibaba founder Jack Ma. Nonetheless, the move to pay a record amount for charity auction lunch with Buffet, a prominent crypto critic was one of his more questionable moves. Incidentally, Sun also invited President Trump to the meeting. Trump has recently gone on to attack cryptocurrencies as well.

Brilliant as he is, Sun has stoked his fair share of controversy. This includes an accusation by Juan Benet, CEO at Protocol Labs of Tron whitepaper plagiarism in January 2018. Sun rebuffed this strongly and stated that the original whitepaper in Chinese was unique.  Later, he claimed that Tron would be better than Ethereum to which Vitalik Buterin joked about their copying capabilities.

Before the unsuccessful Buffet lunch, Sun famously promised a $20 million airdrop and giving away a Tesla to a randomly selected Tron loyal user. He came through on the former but in a controversial manner. This is because contestants had to follow and retweet his own Twitter account and he made a lot more from lucrative business deals. Many felt that the giveaway was mismanaged.

Sun has his sights on replacing Ethereum as the top solution for dApp developers. Additionally, current UEFA Champions League champions, Liverpool FC came out this year to deny a partnership with Tron. This may not have been the fault of Sun personally but it does no justice to the image of sensationalizing stuff.

His Image in Crypto

Sun has a mixed profile. The fact that he is a young and successful developer obviously fuels his desire to create a larger than life profile.  Indeed, BitTorrent is incredibly popular with users across the internet. In the field of distributed computing, he fares well as a trailblazer.

Regardless, his repeated audacious antics don’t do justice to his track record. Ethereum founder, Vitalik Buterin expressed openness in having a different platform taking over Ethereum management.  However, when asked about Tron, he was understandably skeptical. This might be Justin’s image summed up; a brilliant marketer who every so often finds a way to outdo himself.