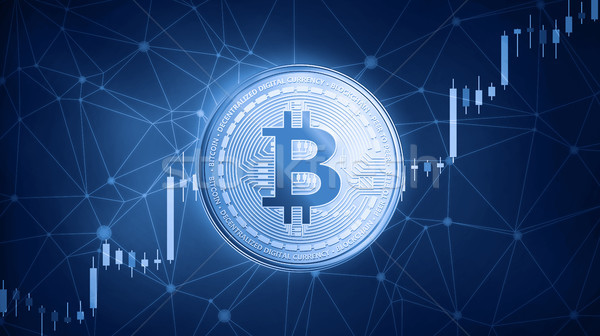 There is “No Evidence” To Prove that USDT Was Used To Manipulate Bitcoin (BTC) Price, Study Concludes

Research conducted by the Lecturer in Finance at University of Queensland Business School, Ph.D. Wang Chun Wei concluded that there is no substantial evidence that the USDT was used as a tool to manipulate Bitcoin (BTC) prices during 2017.

The study titled “The Impact of Tether Grants on Bitcoin” was written in May 2018 and used a VAR model in which the price of Bitcoin (BTC) could be correlated with the availability of USDT in the market. In this way, Mr. Wang Chun Wei sought to determine if there was a verifiable relationship between both variables (the price of the BTC and the issue of USDT).

Contrary to what many expected, the study did not find a direct relationship between the two; however, it showed that the issuance of USDT was correlated with an increase in the trading volume of both cryptocurrencies.

“There has been significant skepticism in the cryptocurrency community over the world’s biggest stable coin, Tether. In December 2017, the US Commodity Futures Trading Commission issued a subpoena to Tether Limited, and in January 2018, an anonymous report appeared claiming the cryptocurrency company was printing coins to artificially raise the price of Bitcoin. Our paper does not examine whether the newly issued Tether coins are indeed backed by US dollars or not, but by utilizing an unrestricted VAR, we examine the impact of these cryptocurrency issuances on subsequent cryptocurrency price. In conclusion, we do not find any evidence suggesting that Tether issuances cause subsequent increases in Bitcoin returns. However, we do find that Tether issuances are highly autocorrelated and cause subsequent increases in Bitcoin (and Tether) trading volume over the short term.”

The results of this research clash with a study conducted by Mr. John Griffin of the University of Texas , who concluded that there was an artificial increase in Bitcoin prices caused by excessive emissions of USDT to prevented any significant bearish correction.

The publication of this type of studies is of particular importance for regulators because they provide objective evidence of facts that would be difficult to prove through other methods. It is important to note that, as a result of a series of similar publications, the SEC previously investigated a crypto exchange and the company responsible for issuing USDT in search of clarification of this situation.

The results of this research could bring some peace of mind to the markets by being able to back up the fact that the Bitcoin price increase occurred naturally.