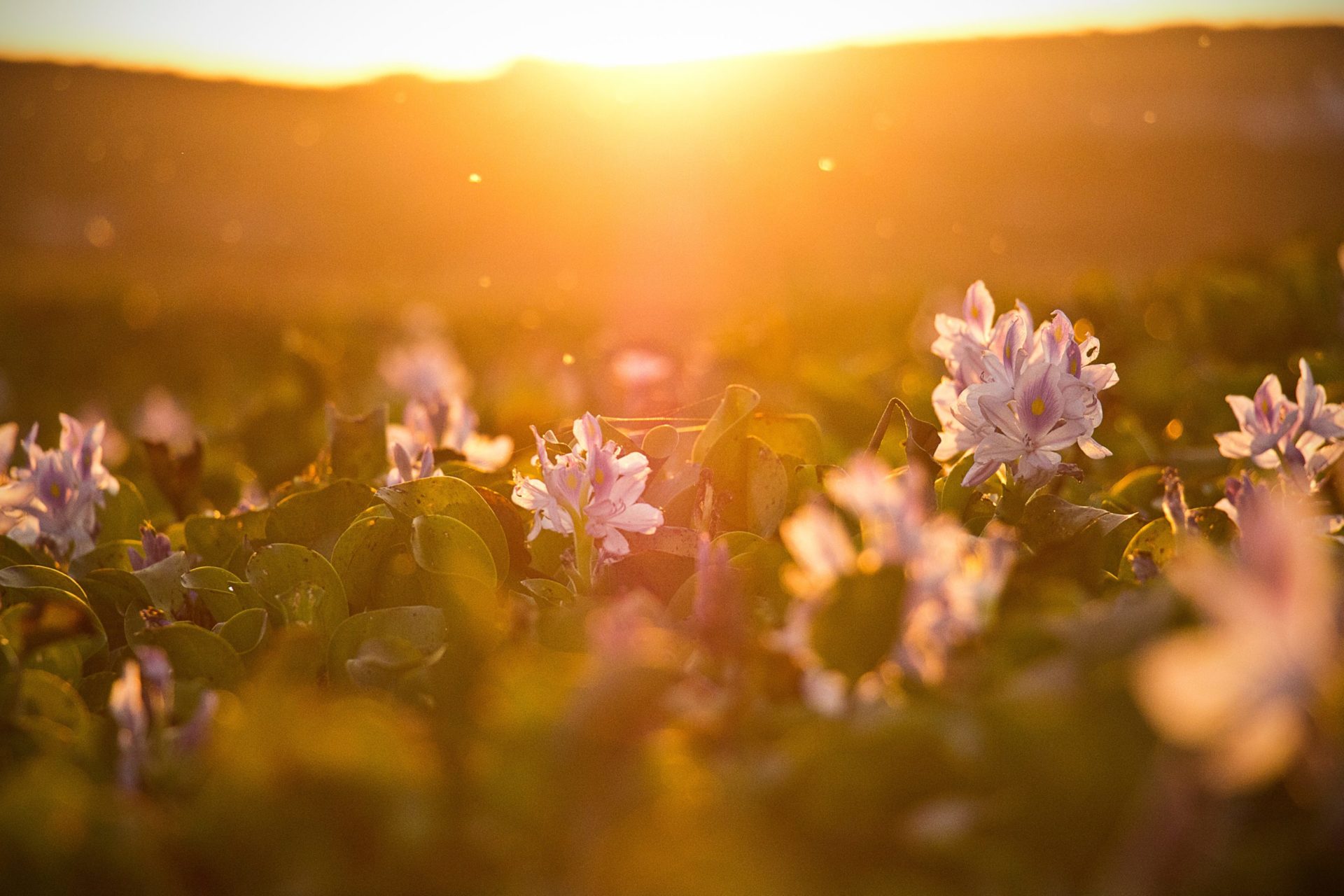 Anatoly Radchenko, a traditional stock trader turned Bitcoin investor, recently appeared on Ivan On Tech’s crypto-centric Youtube channel to express his thoughts on recent movements in this market. The Russian analyst, who has a large following from his region, was surprisingly bullish.

When asked about whether or not he agrees with the cheery sentiment put forth by pundits like Tom Lee, who recently claimed that Bitcoin’s current fair value is anywhere from $10,000 to $14,000 on CNBC and Bloomberg, or digital gold proponent Michael Novogratz, he agreed. Radchenko opined that more likely than not, BTC found a long-term floor at $3,150, meaning that the bottom could very well be in.

However, that’s not to say that new highs are inbound. Far from. In fact, the analyst hinted that there’s a massive likelihood that new highs won’t be inbound for Bitcoin this year, nor will there be a 2017-esque bull rally in the near future. He states that by August, over three months away, BTC would have only likely reached $7,000 apiece, which is 30% above current levels. From there, he expects for a local top to be rejected, meaning that BTC could fall down to $5,000. But by the end of the year, Bitcoin could very well see $10,000.

And some have agreed. Per previous reports from this outlet, Clem Chambers, the chief executive of ADVFN explained that BTC could see $10,000 by the end of the year.

He explains that the recent issuance increase in Tether (USDT), among other stablecoins, is what is “going to lift BTC,” looking to the fact that fundamentally, money “flowing into crypto is what sustains and raises prices.” As Chambers explains, for the current inflationary Bitcoin to have a positive money flow, new fiat has to enter in every day to “match new supply” and to ensure that a crash doesn’t ensue. With USDT supply recently increasing, and there being clear signs that “dry powder” is being unloaded into the cryptosphere, Chambers concluded that there is a “clear pathway upwards” for BTC. The increase in incoming fiat isn’t the only bullish catalyst, however.

Chambers looks to the fact that Bitcoin has begun to “eat into the interest in gold, at least in the U.S.” He adds that as such, when the need arises for capital flight and store of value, Bitcoin will begin to share a “crown with gold” for that market. He lays out a conservative case: if BTC eats up even 20% of gold’s market share, BTC will be “through its previous $20,000 high,” even if use cases other than being a store of value for the asset aren’t developed.

Arthur Hayes, too, would agree. As we covered previously, the chief executive of BitMEX wrote that there that market will show “green shoots” as this year comes to a close, allowing Bitcoin to “claw back to $10,000.” Backing his call, he draws attention to a number of factors, like the recent dovish state of the Federal Reserve, among other factors.