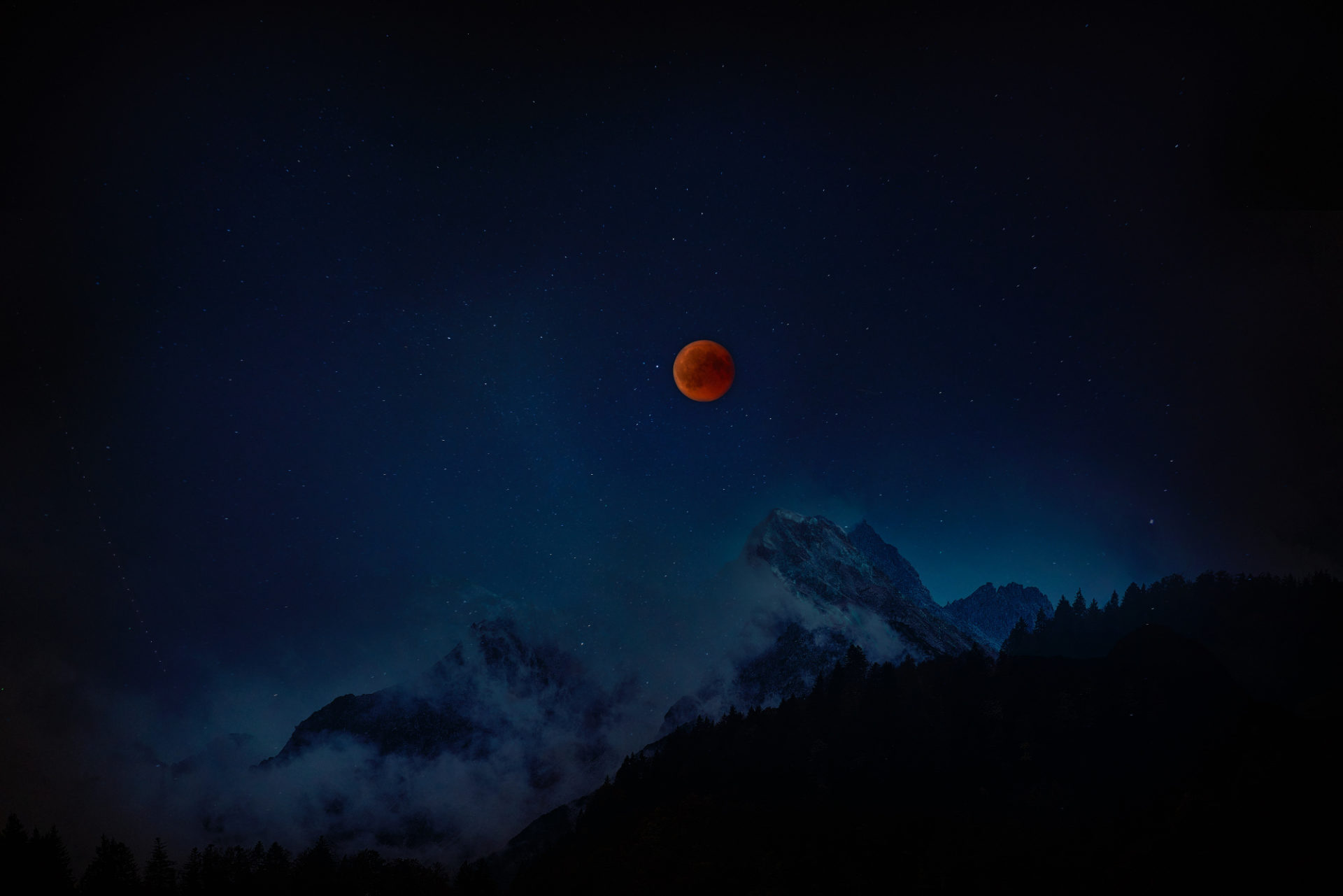 Bitcoin Is A “Wild West” Show

Stephen Innes, an Asia-Pacific market-focused trader at New York-based Oanda, recently sat down with Bloomberg to discuss his opinions on the crypto market at large, along with the price action of Bitcoin (BTC) in recent weeks.

The Bloomberg anchor, struggling to keep his laughter contained, commenced the segment by drawing attention to Innes’ recent forecast that BTC was set to trade in a $3,500 to $6,000 range before falling to $2,500 by January 2019, a peculiar collective of price levels to say the least. Explaining his prediction, Innes told viewers of the segment:

You know it’s a bit of a wild west show out here in crypto lands, that’s for sure, so we have to be a bit guarded. Looking at some of these metrics, basically [there’s] unquantified risk. [And] what I’m really looking at is the way coins have been trading in the past few months, and it’s indicative that the [Bitcoin] bottom isn’t in.

Calling the current state of crypto markets a “falling knife,” the bearish trader and crypto skeptic added that as it stands, the bottom isn’t in and as such, “mature investors” are hesitant to issue buy orders for bitcoin or other cryptocurrencies.

Still, Innes noted that he’s not bearish on blockchain technologies, but rather, he’s critical on how coins are trading, presumably in terms of technicals, fundamentals, and how they move from a holistic perspective.

Querying the Oanda in-house crypto critic, a Bloomberg host went on to ask Innes about purposed bearish catalysts, like the tumultuous traditional equities markets and the Bitcoin Cash hard fork, and if they are truly affecting the market.

Turning the question on its head, Innes surprisingly pointed out that while the two aforementioned factors were a catalyst, the primary bearish indicator, in his mind, is the lack of interest in crypto from Wall Street players, despite interest from the Intercontinental Exchange, TD Ameritrade, and Goldman Sachs to foray into this asset class.

He then touched on crypto’s regulatory scene, adding that cryptocurrencies, especially ICO-funded tokens, are starting to get squeezed by regulators, as seen by the SEC’s recent crackdown on AirFox, Paragon Coin, and EtherDelta’s founder.

The Oanda representative echoed this critical sentiment later on Monday, telling MarketWatch that BTC’s recent price action “isn’t normal nor positive,” adding that investors in this nascent market should beware of market soothsayers, who he dubbed “false prophets.” Innes also noted that due to Bitcoin’s “lack of intrinsic store of value [properties],” a controversial statement in and of itself, the world’s first digital asset is well-overvalued.

Interestingly, Innes’ call for a short-term bottom at $2,500 is below and beyond what other analysts have speculated. Morgan Creek Digital Assets partner Anthony Pompliano, for one, recently noted that per a set of psychological, technical, and historical (fundamental) factors, BTC could reasonably bottom somewhere in the low 3s, approximately 25% below price levels at the time of writing.

The bottom is that it has become increasingly apparent that crypto traders have yet to come to a consensus on where Bitcoin is headed next.