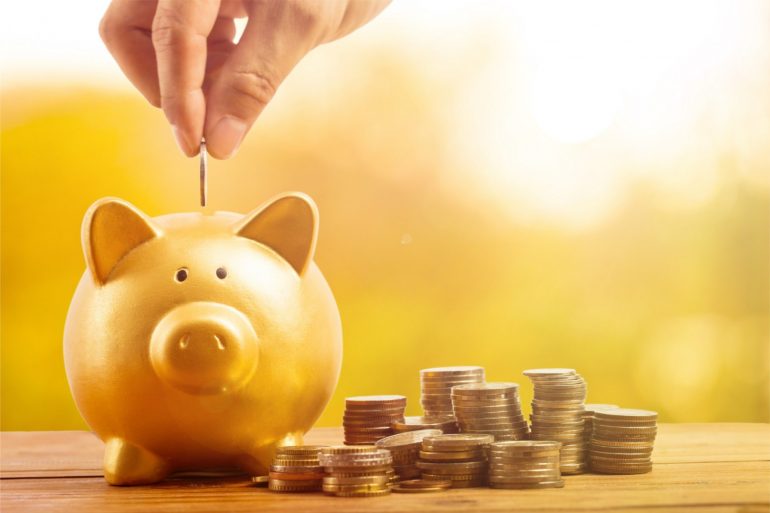 Over $1k in price has been lost in a couple of days by BTC token against the US Dollar after the cancellation of SegWit2x plans. As normally altcoins would follow the leaders market development, this time it looks the game has changed and they are taking ‘the over hand’.

If you want to get an idea of what is going on with the crypto-community and market right now, just take a look at the 7 days graph of Bitcoin Cash value development against the USD. After a very ‘boring’ and not recommended to put any trade on its range bounding movement, a massive flux of buyers took control as many are crossing away a large portion of their BTC share and putting it on Altcoins for a change. 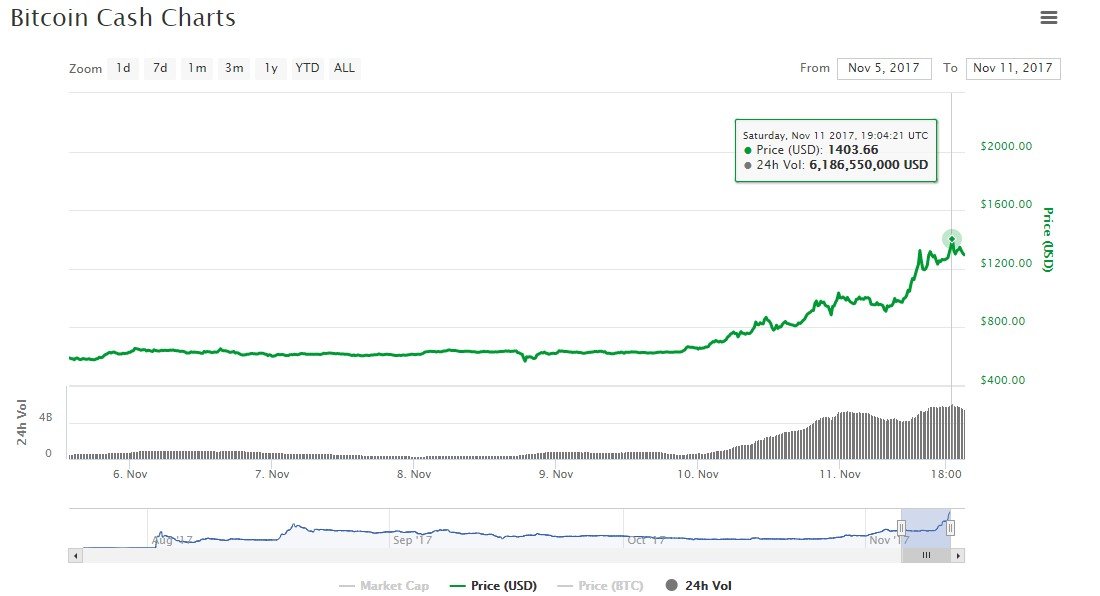 It would be a ‘rushed action’ if only by the massive gain one might choose to step-in and buy, as BCH already met its first resistance after clearing the major $1230 level – the $1400 mark.

Sellers grasped the opportunity on the near-term profit as the value jumped over 130% increase in the last days and tanked any further gain. If it stabilizes and returns ascending – next important obstacle will be the $1660 mark to be on the lookout.

On the other hand, The ‘Silver Sibling – Litecoin’ broke out of its range and formed a new near-term high of $65.63 which was followed with a dip to $56.91 but an immediate recovery was initiated.

As it is trading just below the $63.00, the price is still on the gain-momentum. Very important supports will be laying around $62.00 and above the $60.00 level. The fast recovery is signaling how Litecoin is forming its higher trading ground against the US Dollar which need just a starting initiator for quite some time now – and BTC sells were just on point.